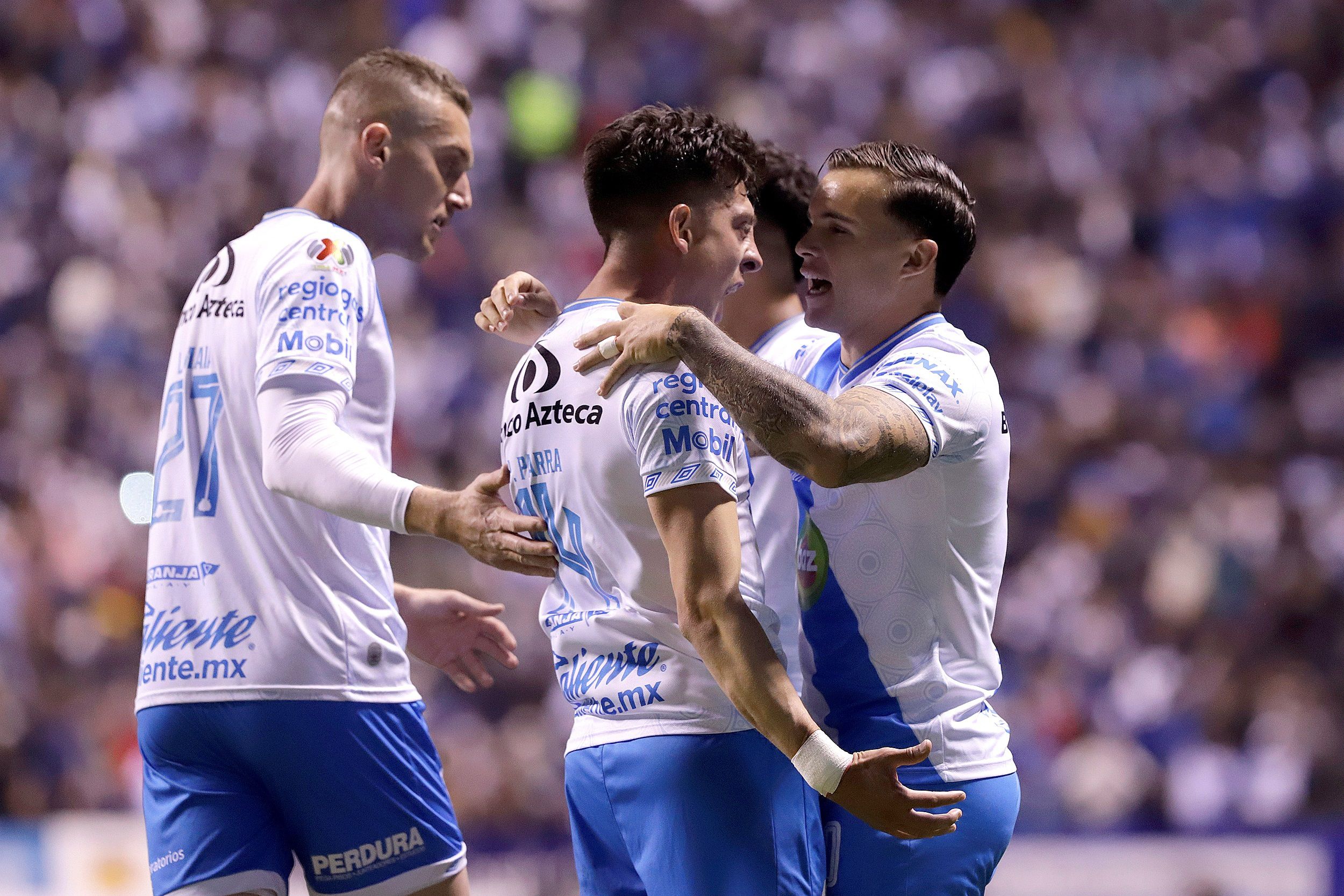 Chilean Diego Valdés scored a goal and gave a pass to another in the first 12 minutes of the game and Santos headed for a 2-1 win over Tigres in the first leg of the quarterfinals of the Mexico Apertura tournament.

Valdés scored the first goal of the match at four minutes and gave a great assist so that Eduardo Aguirre extend the lead at 12.

Santos, who finished fifth in the standings in the regular tournament, needs to draw or win in the second leg to reach the semi-finals.

The French André-Pierre Gignac he discounted 73 for Tigres, who need a win by one goal difference to qualify for his best place in the table, where he was fourth.

Before, the first criterion to resolve ties were the goals scored on someone else’s court and then the position in the table.

The return leg will be played on Sunday at the stadium University of Monterrey, in the north of the country.

Santos will try to extend his hegemony over Tigres in the league. In the last 10 years they have met three times and the Warriors not only managed to eliminate the university students, but they eventually finished champions in the tournaments. Closing 2012, Closing 2015 and Closing 2018.

The local team took the lead when Valdés received a cross from the left and connected a header that entered the left post of the goal defended by the Argentine Nahuel Guzmán.

Shortly after, Valdés sent a deep pass for the “Mudo” Aguirre, who entered the area and scored with a shot to the left post by Guzmán.

In the second half, Santos fell back to defend his advantage and gave the initiative to Tigres, who cut the difference when Gignac took a powerful shot from outside the area that entered through the goalkeeper’s right post. Carlos Acevedo placeholder image.

THE STRIPE FOR SURPRISE

Chilean Pablo Parra and Uruguayan Maximiliano Araujo each signed a goal and Puebla came back to defeat León 2-1.

The Colombian defender Jaine Stiven Barreiro put the Fiera in front at 28 minutes, but Parra leveled at 29 and Araujo sentenced the victory at 77 for the poblanos, who are in their third consecutive league.

To access the semifinals for the second consecutive tournament, any draw in the return leg is enough for the Strip team, which will be next Sunday night at the León stadium.

La Fiera, which saw a four-game streak broken without defeat, is not yet settled and with any victory it would go to the next phase because the criterion due to the position during the regular calendar is the tiebreaker criterion.

León finished in third place in the standings and advanced directly to the final phase, while the poblanos concluded in the seventh step and had to fight for their pass in the reclassification, where they left Chivas on the road.

León took the lead in a corner kick in which Barreiro took advantage of a rebound and took a low shot that entered the right post from Paraguayan goalkeeper Anthony Silva.

The local team drew almost immediately, when the Brazilian Gustavo Ferrareis sent a cross down the left wing towards the small area, where Parra arrived sliding to send the ball to the bottom of the nets.

After a second half of few approaches, Araujo took a ball on the left wing and before entering the area he took a powerful shot that left goalkeeper Rodolfo Cota without a chance for the final 2-1.