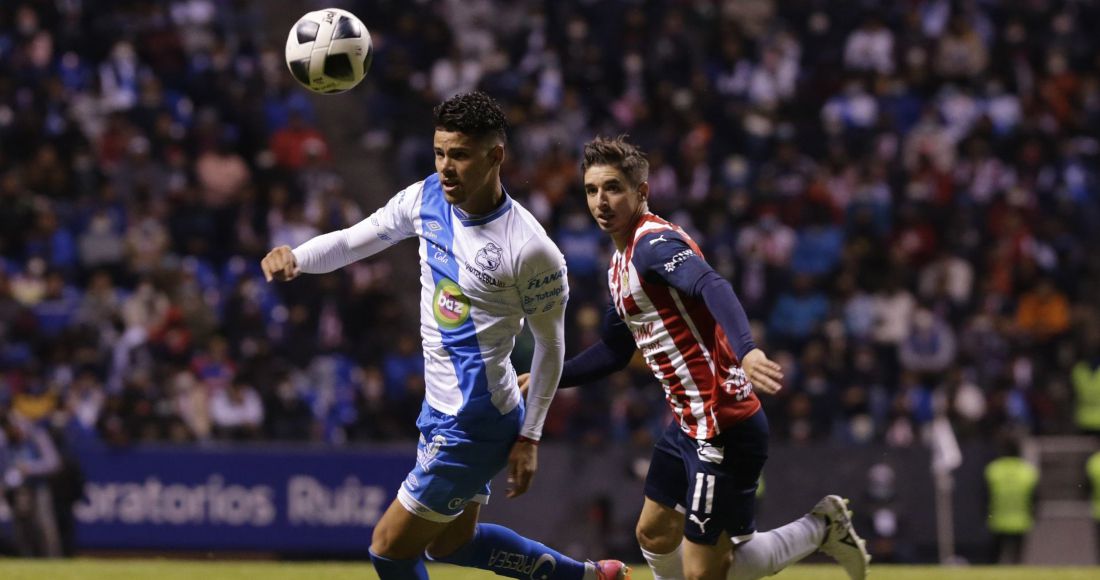 After the defeat of Chivas against Puebla In a penalty shootout, leaving him out of the Liguilla in the 2021 Apertura Repechage and Santos Laguna’s victory over San Luis, soccer fans packed social networks with memes.

Puebla’s victory came after1 minute 88, the fringe team tied him 2-2, leading them to fight for the ticket to the quarterfinals of the MX League on penalties, where goalkeeper Antony Silva became a hero, by saving three penalties from the Sacred Rebaño, which thus has been eliminated of the Opening 2021.

Raúl Gudiño gave Chivas hope by twice stopping the shots from Daniel Álvarez and Javier Salas. However, Antony Silva became the hero of the match, by covering the shots of Carlos Cisneros, César Huerta and Alejandro Mayorga.

Faced with the failure of Guadalajara, the Herd’s strategist, Michel Leaño, accepted his guilt in this defeat as he commented that he is the one who leads the team, however, he also placed responsibility on his players.

“Of course, I am the head of this team and I will not hide responsibilities, the guilty are all of us who are in the team. Today we are focused on this tournament, we were with all the illusion to continue advancing, it is a hard blow and we are very hurt. We are going to transform this into something better. We will see Chivas the protagonist, there will be time to talk about the future, ”Leaño said.

On the other hand, with goals from Ayrton Preciado and Ignacio Jeraldino, Santos Laguna beat the saint Louis and became the first team that left the Repechage zone to position themselves in the Quarterfinals, a phase in which they were played against the team of Miguel Herrera.

After a first half with few arrivals by both teams, it was until the complementary part when the Laguneros took possession as the winners of the match.

It is worth mentioning that Guillermo Almada’s team came to meet with four games in a row without losing, two of them with triumph and a couple of draws

There are still two pending matches to complete the Repechage round of the MX League, where the Pumas will face the Red Devils of Toluca, while Cruz Azul will dispute a place in the league against the team of Javier Aguirre. Both will take place this Sunday, November 21.

The Red Devils They come to this match with a losing streak behind them and a total of four draws, their last match won was against the Eagles.

While the Cougars They had a bad season that placed them for a long time in the last positions of the tournament table, although they managed to rebound in the last games.

On the other hand, prior to the match against La Maquina, the Monterrey coach made it clear they already buried the league and they started a new tournament.

“We already buried the League, we turned the page, we did not focus on it, we were not interested, we started a new tournament, we will see if we are able to defend well and attack well, balance is the most important thing. The truth is that we know how to differentiate tournaments, we never prioritize any tournament over another, each tournament we have the obligation to play to win it and this tournament is no exception, ”Aguirre commented at a press conference.