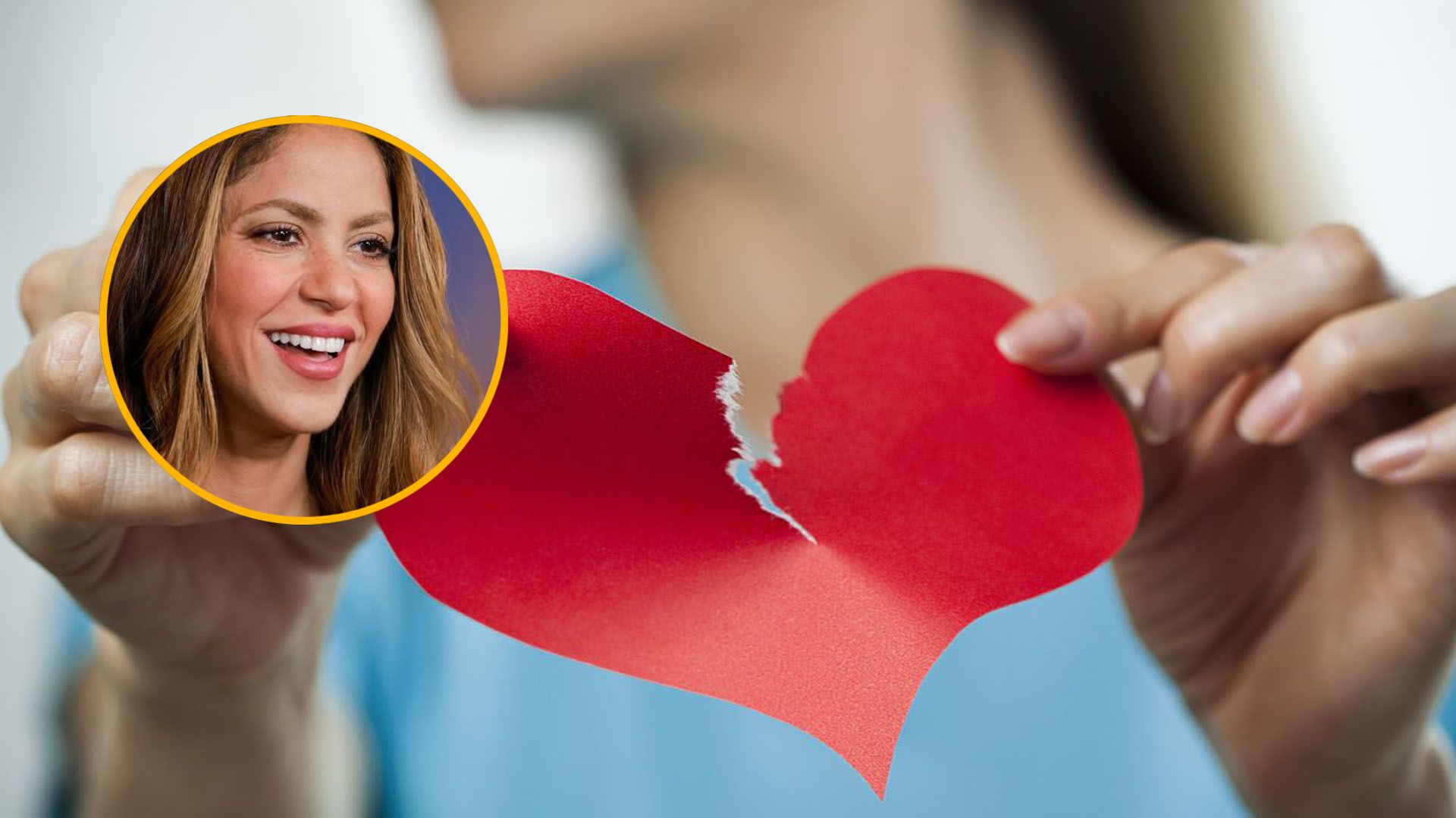 The infidelity It has been the subject of discussion on social networks in recent months, especially due to a hoax that revolutionized the world. The separation of Shakira Y Piqueafter the ex-soccer player was unfaithful to the Barranquillera with a 23-year-old girl, sparked an entire international debate about the limits within relationships and, in the same way, the support of a large part of the population feminine to the singer

As a result of this, some surveys have been triggered on what some people would do if they discovered that their partner was unfaithful. A recent platform survey Gleedenan app to get extramarital dates, revealed that the 72% of Colombian women would not forgive an infidelity.

The survey carried out on 6,632 Colombians, including women and men between the ages of 18 and 65, raised several questions about the cheated within monogamous love relationships. Among these questions, people revealed whether or not they preferred to find out about an infidelity, if they would forgive her and what they consider to be some of the consequences of this situation.

First of all, the study suggests that the Colombian population has shown an interesting change in position vis-à-vis the infidelity over the years. This is because, previously, a deception of these did not mean the breakup of a love relationship. Although there are still people who prefer to forgive their partner to keep a social status or not to be the target of gossip, now the majority of Colombians are more convinced of Leave your partner if you cheat on them.

The old phrase of ‘out of sight, out of mind‘, well he 85% of those surveyed indicated that, in case of being deceived, they prefer to find out to ignore the topic. With this in mind, of that percentage the 72% -which corresponds to the majority of the women surveyed- pointed out that upon learning of an infidelity they would follow in the footsteps of Shakira and they would completely end the relationship.

the sexologist Flavia dos Santos explains this phenomenon by pointing out that with the change of years, the separations of established couples are no longer judged, but rather the chunks. “50 years ago a divorce was not forgiven, Today forgiveness is not forgiven!”, explained the Brazilian about what these results of the study translate.

The reasons why Colombians do not forgive an infidelity

The study also identified five main reasons why the Colombians surveyed decide to end a love relationship after learning of an infidelity. First of all, this is because the main word with which they associate the infidelity it’s with treason. The majority of women in the country consider the meeting with lovers to be a serious act against the commitment and the couple.

On the other hand, there is the impact on the mental healthespecially to the self esteem. There are studies that show that the reaction to the unfaithful act is within the stressors related to the humiliationcausing depressive symptoms. However, the new song by the barranquillera empowers women and points out that “women no longer cry, women invoice”.

Also a factor to end the relationship is that, after a infidelitythe Colombian woman lose confidence in their partner, so continuing in the relationship seems unsustainable. The shame It is also part of the reasons, today women have preferred to face a divorce rather than forgive infidelity.

Regarding the latter, the sexologist Mariana Gaborra explained that, in the case of what the Colombians expressed, “the person who forgives is breaking a limit, which automatically positions them below their partner and makes it likely that this attitude will be repeated”, so they are not willing to go through this again.

Tuti Vargas reappeared without a prosthesis in her breasts, so she let it be seen on networks

Maía scolded a participant who disrespected Gusi: “Your ego is bigger than your voice”

JuanDa talked about Shakira and seems to have hinted at his ex, Camilo Triana