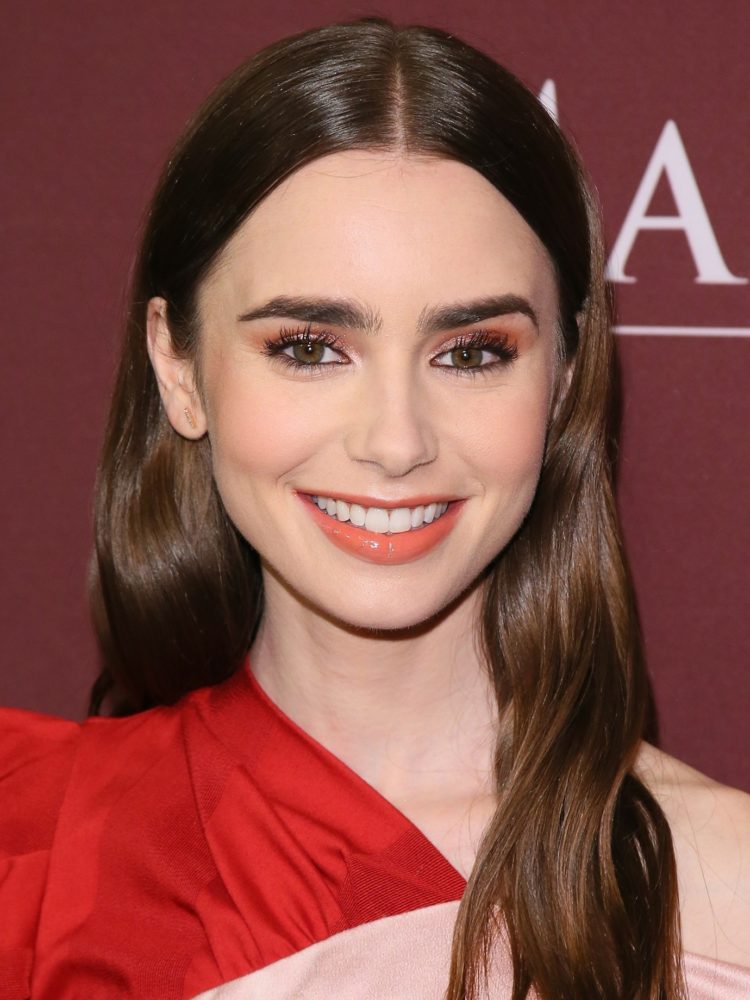 Lily Collins surprised her followers by showing off her visit to San Miguel de Allende, during the Day of the Dead celebration, and there were no shortage of comments where netizens invited her to eat tamales.

The actress went to the tourist city in the company of her husband, film director Charlie McDowell, and they did not hesitate to show off the colorful streets.

And although the actress did not reveal details of where she was, her Mexican fans soon realized that she was in the streets of San Miguel de Allende.

The British actress, star of the Netflix series “Emily in Paris,” documented her visit to San Miguel de Allende through several photographs, where she was seen wearing a long brown dress and tennis shoes.

However, it was not the only day that Lily Collins was in Mexico, since shortly after she was presumed posing next to a fountain full of cempasúchil flowers.

As expected, the actress’s visit caused a stir in networks, where users did not hesitate to invite her to eat tamales:

“Visit me, I’ll give you tamales”, “Let’s go for a coffee and gossip like doñas”, “Mana why don’t you tell us that you’re already in Mexico we would have made you tamales” reads her Instagram account.