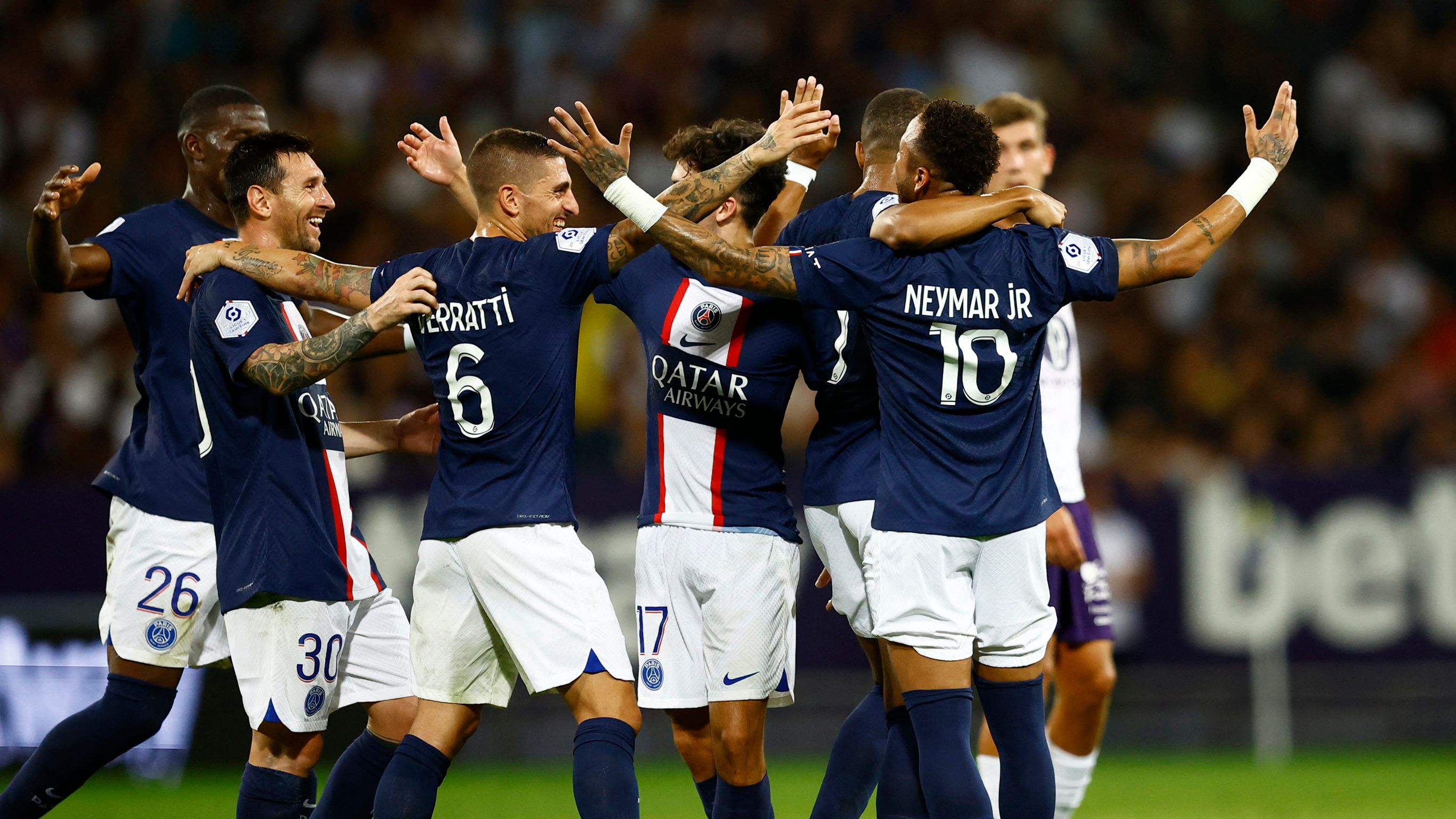 After the 1-0 victory of the surprising Lens against Troyes at the start of date 7, Paris Saint Germain was forced to become strong in the Parc des Princes to regain the top of Ligue 1. The new test for those of Christophe Galtier will be before a needy Brest. From 12, for ESPN. The referee will be Jérémie Pignard.

Those of the capital, with 16 units, product of five wins and one draw, they will try to reap a new victory to watch everyone again from above, since now Lens commands the actions with 17 points.

PSG, which on Wednesday will have its home debut in the Champions League group stage against Israel’s Maccabi Haifa, comes to this duel amid some rumors of internal discussions between some of its figures.

“The relationship between Ney and Kylian is very good and I’m not talking about it. They are partners in exercises, often together during warm-ups. There was a match situation. I talked about it with Kylian yesterday and I think they talked about it together with Ney. The action takes place in two stages. At first, Kylian has a hard time giving the pass. And the second moment in which he makes the difference in the area and does not see Ney. When you see the images it seems easy but in action it is more difficult. There are two seconds to make a decision and Kylian is focused on the ball to finish off. I am convinced that he will give some assists to Ney. I haven’t felt any particular tension since then”, commented the coach prior to this commitment.

The trident made up of Mbappé, Neymar and Lionel Messi is being key for those from the capitalsince the Brazilian and the French are the top scorers in the tournament with 7 goals and the Argentine and the former Santos appear at the top of the top assisters, with 6.

Galtier also took the opportunity to support Gianluigi Donnarumma: “Rotation in this position, no. We often forget that Gigio is a young goalkeeper. We noticed the poor appreciation of the center in the corner, which he had an impact on as we conceded a goal. But I prefer to remember the two decisive saves he made, two very difficult saves to make. I discussed it with him, I want a goalkeeper who comes out from a set piece, with presence. I don’t want this mistake to stop what I want to see from him.”

The visit, for its part, has 5 units and is in the relegation zone due to goal difference. So far they have won one game, tied two and lost the remaining three.