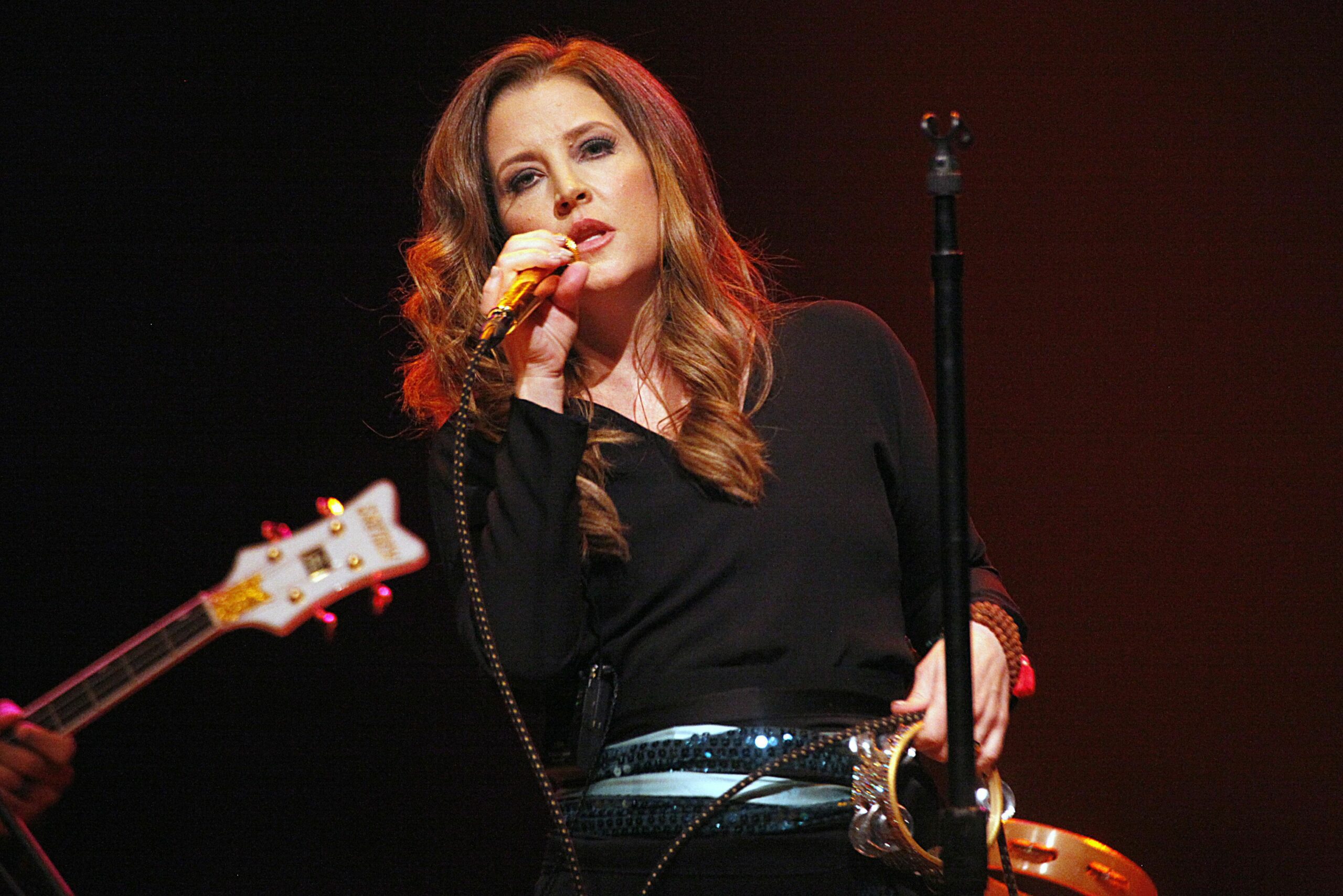 Lisa Marie Presley was rushed to a hospital in California, United States on Thursday after a cardiac arrest, according to the portal specialized in entertainment TMZ.

Elvis Presley’s only daughter recovered her pulse again after cardiopulmonary resuscitation carried out by paramedics, the newspaper reported, citing sources close to the 54-year-old woman.

Presley’s current health condition is not yet known.

Just a few days ago Presley attended the Golden Globes ceremony with his mother Priscilla, where they watched actor Austin Butler win best actor in a drama for his powerful performance in “Elvis.”

Presley, a singer-songwriter, is the mother of four children, including actress and filmmaker Riley Keough, who gained notoriety for her acting chops on the anthology series “The Girlfriend Experience” in 2016. She was married to Michael Jackson and to actor Nicolas Cage.

In 2003 he released his first musical album, “To Whom it May Concern”, and this was followed by two more productions, but since 2012 he has not released any new album. In 2005, he sold 85% of the rights to the company that manages his father’s assets.

Several years Lisa Marie promises a powerful memoir in which she would tell the true story of her marriage to Michael Jackson. She assures that the publication of new revelations about the deceased musician will cause the scandal of many.

Controversy over Shakira’s song: his lyrics against Piqué and his girlfriend generated a new crack