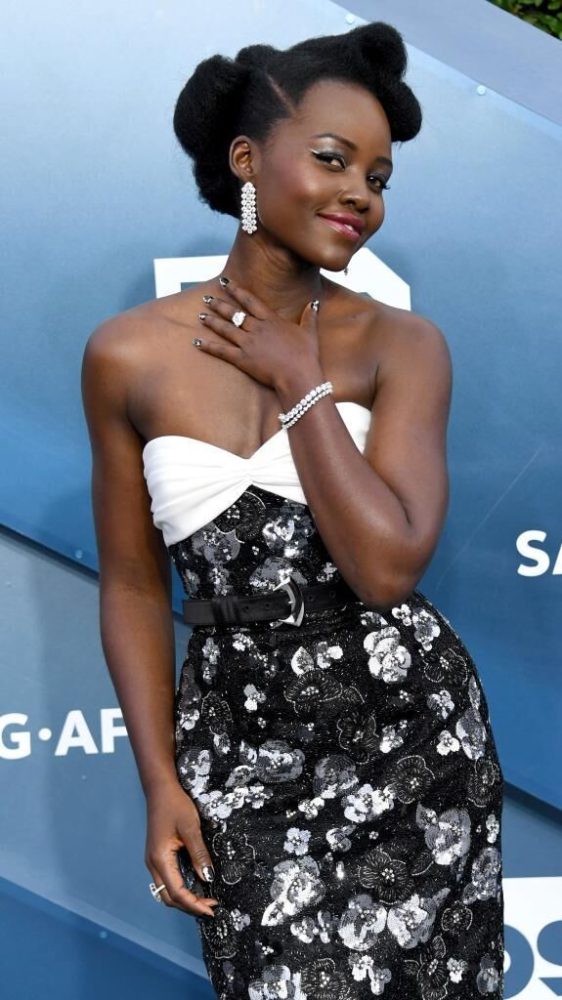 Lupita Nyong’o shows how her incredible preparation for Wakanda Forever was through a video on social networks.

The famous 39-year-old actress Lupita Nyong’o, winner of an “Oscar Award” for best supporting actress in 2014 for her role in the movie “12 Years a Slave”, had to undergo hard training underwater to achieve great results for the feature film.

After the incredible premiere of the film, on November 11, the actress let her fans see what her process and preparation was through a tiktok, in which she shows herself concentrated doing various exercises underwater with fish tanks and without oxygen tank, otherwise he worked with all his lungs.

The new film shows an underwater world ruled by Namor, who represents the snake God of the Pullmans, K’uk’ulkan, who is able to breathe underwater and at the same time on the land surface, in addition to protecting their civilization who possess large amounts of one of the most powerful elements that could exist in the world of Marvel.

For all of the above, the character of Lupita shares much of the plot with Namor, who was played by the also Mexican Tenoch Huerta, for which he dedicated a large part of his time practicing inside a pool climbing stairs in deep water, as well as exercising their arms and perfecting the way they swim.