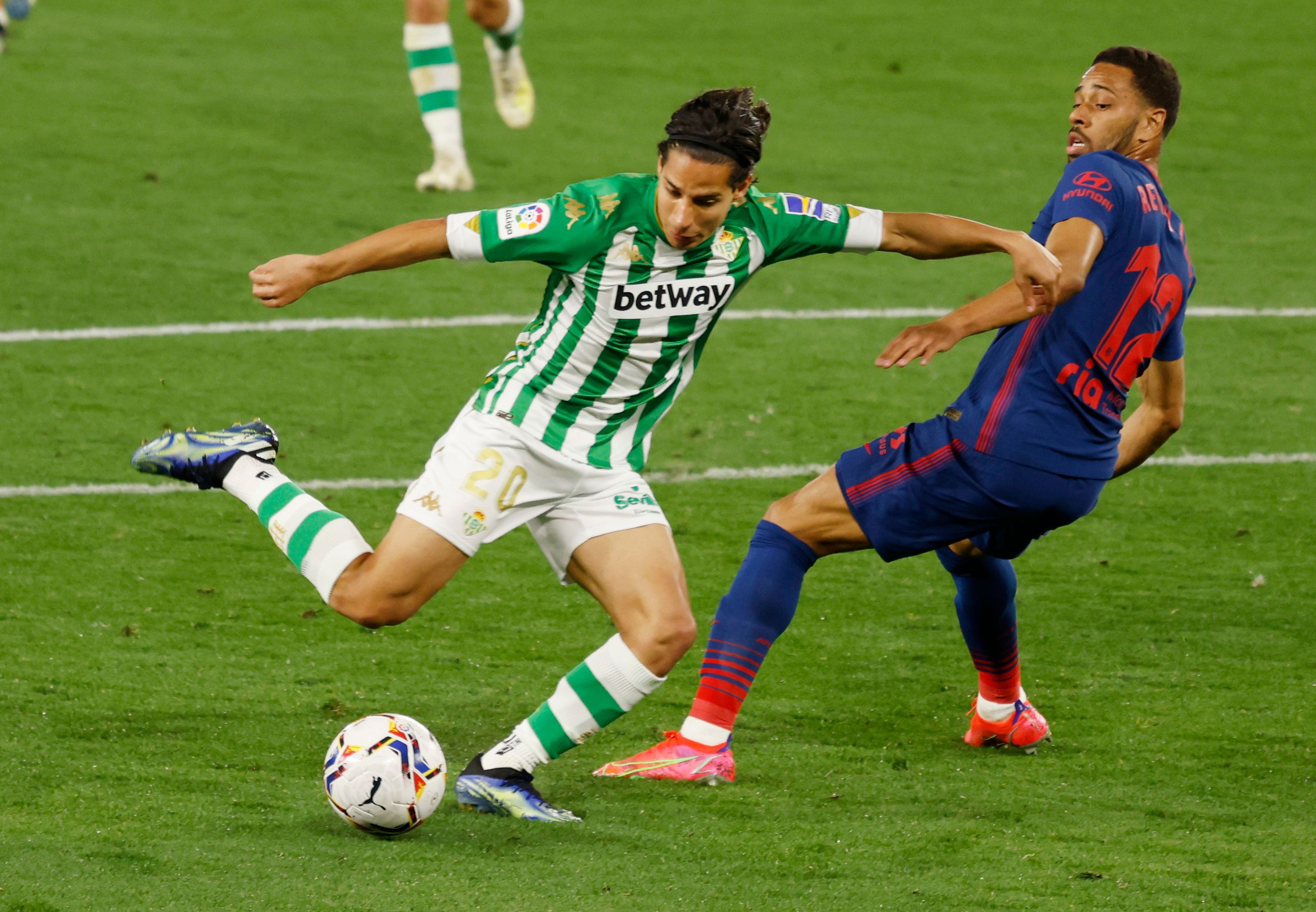 The year 2021 has had a bittersweet taste for Diego lainez. As he conquered glory with the National Team that attended the 2020 Tokyo Olympics, suffered an injury in the silver medal match which took him away from professional activity for a few months. Because of this he missed the start of the tournament with his club. Despite the tough situation, the Betis helmsman made his confidence in the player known.

“Unfortunately, Diego has had a difficult season. The injury took him a long time and he is taking his best form. Hopefully he reaches the level of the previous season because he is always an important player for us ”, the Chilean strategist commented in a brief intervention with the media EFE.

Lainez’s performance and qualities made him a Essential player in the processes developed by the Mexican National Team last summer. As part of the Mexican Olympic National Team, he was one of the key players for Jaime Lozano. However, his skill made him a recurring target for fouls. One of those sneaky innings relegated him from the field of play in the last quarter of Mexico‘s victory over Japan in the final.

The injury put an abrupt pause in the good football performance that he consolidated in the penultimate season. And it is that during the 2020-21 campaign, the native of Villahermosa, Tabasco became one of the most relevant players, both in his role as a revulsive, as well as in the initial draw, he was even part of the starting team when Betis faced rivals of enormous relevance such as Real Madrid.

It took more than two months for the Mexican to step back onto the pitch with the Sevillian team. Diego lainez participated in the 1 to 1 tie that his team, Real Betis, settled against Bayer Leverkusen on the third round of the UEFA Europa League.

The 21-year-old footballer participated 45 minutes into the second half of the match. Then, Lainez had not seen any action for more than 5 months; his last appearance with the Verdiblancos was on May 22 against Celta de Vigo on the last day of LaLiga de España.

The Tabasco-born one had a positive performance without becoming the player of the match. Lainez’s numbers were half a game played in which he won four of five duels. He made two long passes in which the recipient received correctly. In terms of passing accuracy, it reached 89% and made 21 touches of the ball. He also recovered the ball twice.

Meanwhile, due to his little participation with Betis, he was relegated from the calls of Gerardo Martino for the dispute of matches corresponding to the Octagonal Final of the Concacaf. Despite its absence, rivals have kept his figure very much in mind, because in the game against the United States, fans of the selection of the Stars and Stripes revived the old conflict thatand starred with Matt Miazga.

“Have you seen this boy? Diego Lainez. Age: I have no idea, like 12. Height: 1.25 meters. He was seen for the last time fixing his hair and sitting on the Betis bench ”, is the text in English that can be read in the ad printed in gray scale and placed a few meters from the sports venue where the United States surpassed Mexico on date seven of the classification.

“It will be a great battle”: Ilunga Makabu’s first impression of Canelo Álvarez

The strategy of Pumas that will take them to Liguilla, according to Chispa Velarde