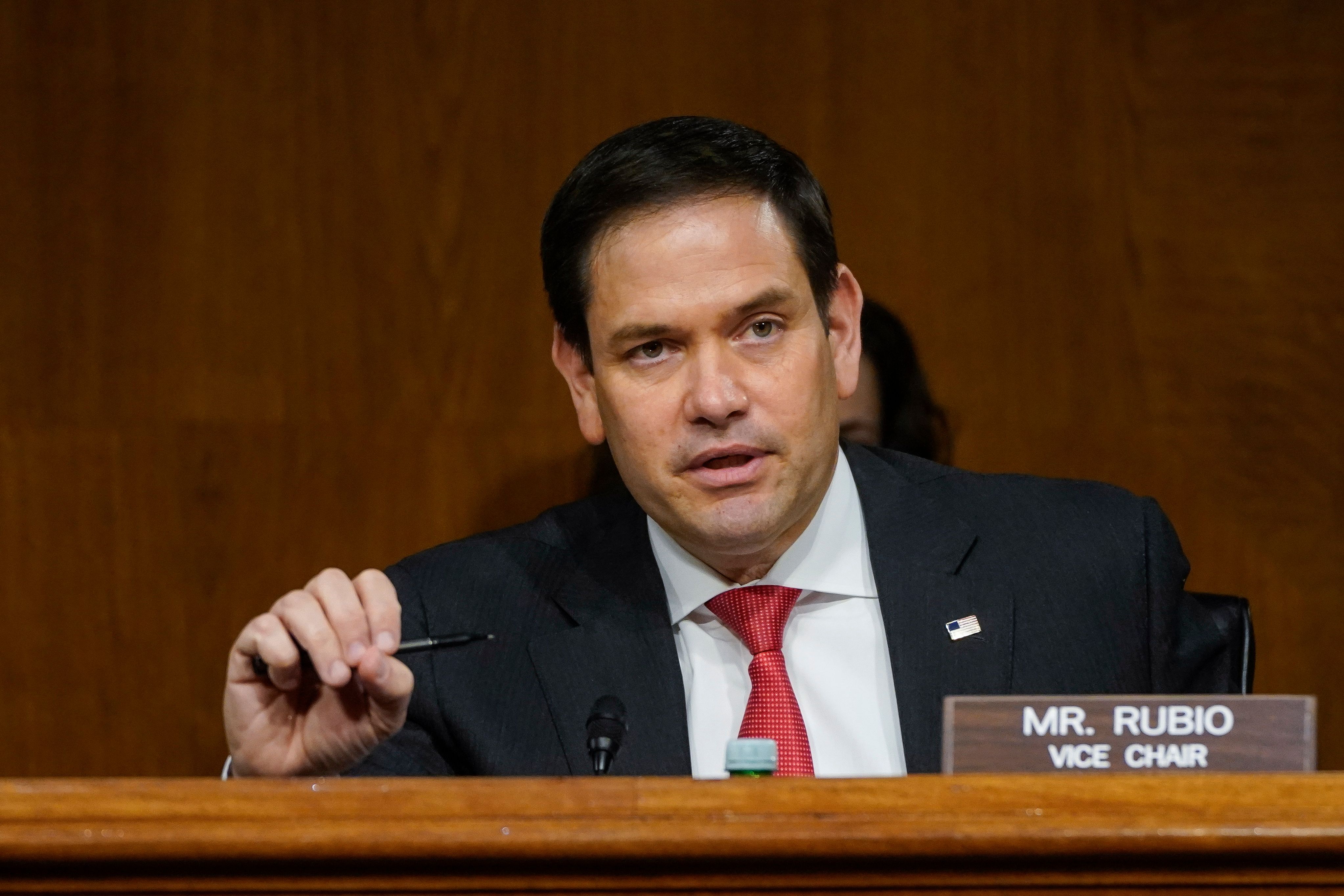 Marco Rubio warned this Wednesday that the extinct Colombian guerrilla of the FARC should be removed from the United States’ black list It could incentivize “the narco-terrorists” and “the regimes” that sponsor them in the region.

In this way, the Republican senator reacted in a statement after “receiving the notification that the US State Department will remove the Revolutionary Armed Forces of Colombia (FARC) from the List of Foreign Terrorist Organizations.”

On Tuesday, a legislative source confirmed to the agency EFE that The government of President Joe Biden decided to remove the FARC from that blacklist and they notified Congress of their intention.

That source in Congress explained that the notification was received on Tuesday, one day before the fifth anniversary of the signing of the peace agreement between the defunct guerrilla group and the government of Juan Manuel Santos (2010-2018).

Rubio, from the Republican Party and representative for Florida, recalled that “Colombia has endured decades of pain and suffering at the hands of the heinous terrorist attacks led by the FARC.”

“The Biden Administration’s decision to remove the FARC from the list of foreign terrorist organizations runs the risk of incentivizing narco-terrorists and the regimes that sponsor them throughout our region,” he said.

For this reason, he opined that “Congress should convene hearings on this decision to examine what it means for the stability of the hemisphere, as well as the security interests of the United States and Colombia.”

Notification to the US Legislature is the first step for the removal of the FARC from the State Department’s list of terrorist groups.

There is no fixed term for this new policy to come into force, the US Foreign Ministry details on its website, which explains that the Secretary of State, in this case Antony blinken, is the maximum responsible for that resolution.

Blinken could have made the decision in a discretionary manner or justified it by two circumstances: that the reasons that motivated the terrorist designation are no longer in force or that removing that group from the black list is due to the national interests of the United States.

The State Department spokesperson, Ned price, declined to confirm at a press conference on Tuesday whether Biden has already reached a final decision to remove the FARC from the list, saying only that the policy toward the former guerrilla group was being reviewed.

“The State Department has given Congress notifications about the next actions in relation to the FARC”, was limited to saying Price, who declined to give details about the content.

As it became known this Wednesday, the gesture that commemorates the five years since the signing of the Final Peace Agreement does not include the dissidents of the disappeared guerrilla. In this way, the groups led by Luciano Marin Arango, alias Iván Márquez, and Miguel Botache Santillana, nicknamed Gentil Duarte, would be on the list of Foreign Terrorist Organizations.

As a result of the inclusion of these two groups in the US terrorist list, their leaders will continue to be prohibited from entering the United States and will see their access to the international financial system, based on the dollar, restricted, among other punitive actions.

The United States would eliminate the FARC from the list of terrorists on the anniversary of the signing of peace.