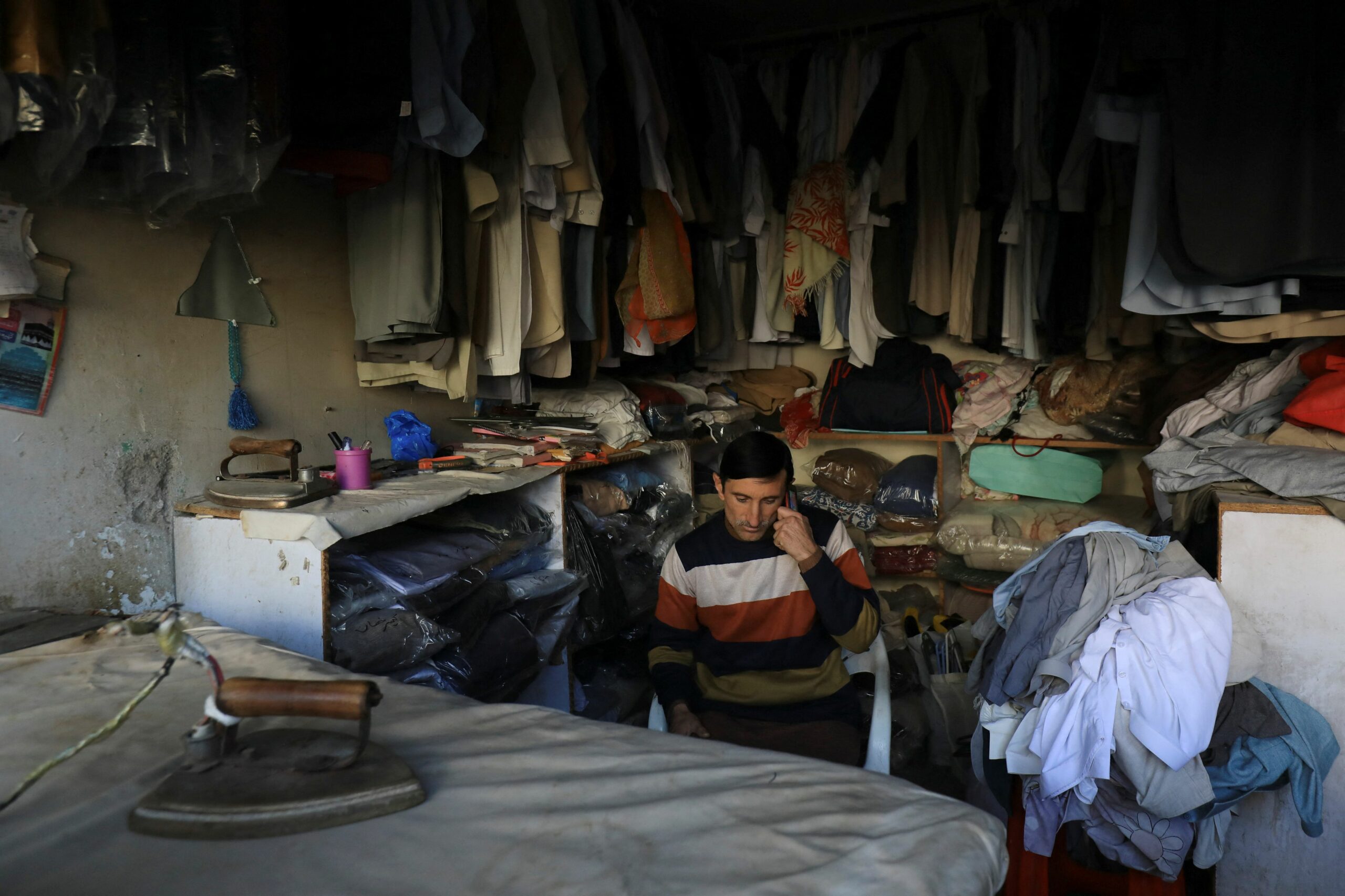 Pakistan woke up this Monday plunged into darkness, after a major power outage caused a massive blackout in much of the country, including its capital and several of its main urban centers.

”Due to some frequency variations and voltage fluctuations in the south of the country in Sindh, the power generating units began to shut down one by one”, the spokesman for the Ministry of Energy, Sohail Atiq, told EFE.

The incident was reminiscent of a massive blackout in January 2021 that was then blamed on a technical failure in Pakistan’s power generation and distribution system.

The power outage left many without running water because the pumps run on electricity. Schools, hospitals, factories and shops lost electricity in the dead of winter.

”The restoration of the network stations in Peshawar and Islamabad has started through the Tarbela and Warsak dams and we expect power to be fully restored across the country in the next 12 hours”, he added.

Among the affected cities are Islamabad, Lahore, Karachi, Peshawar and Quetta, as well as dozens of districts in their vicinity, as reported on Twitter throughout the morning by the different electricity companies responsible for each town.

Thus, Islamabad’s main electricity supplier, IESCO, reported a failure in the supply of more than a hundred stations in the capital, while the spokesman for K-Electric, in charge of Karachi, reported similar errors in what is the most populated city in the country.

Pakistan is going through an agonizing economic crisis that led the Government to recently approve a new energy conservation plan to reduce consumption, which includes measures such as the early closure of markets and shopping centers, or the limitation on the purchase of certain low-efficiency products energetic.

To increase these savings, the authorities turn off the power generation units at night in winteras reported today by the Minister of Energy, Khurram Dastgir, to the Pakistani medium GeoTV.

The minister insisted that the situation was not a serious crisis and that power supply was being restored in phases. In many places and key businesses and institutions, such as hospitals, military bases, and government facilities, standby generators came online.

Some experts estimate that this country of 220 million inhabitants consumes around 29,000 MW of energy at its peak in summer and around 12,000 MW at peak demand in winter.

Pakistan has suffered several similar massive blackouts in recent years, the largest being in May 2018, when a technical problem caused several power plants to go offline, affecting some 130 million people.

Pakistan gets at least 60% of your electricity fossil fuelsalthough almost the 27% of electricity is generated in hydroelectric plants. The contribution of the solar and nuclear energy to the country’s network is around 10%

Pakistan is suffering from one of the worst economic crises in recent years, with a dwindling foreign exchange reserve. That forced the government this month to order shopping malls and markets to close at 8:30 p.m. to save energy.

Negotiations are underway with the International Monetary Fund to ease some terms of Pakistan’s $6 billion bailout, which the government believes will boost inflation. The IMF released the last crucial tranche of $1.1 billion for Islamabad in August.

Since then, talks have moved slowly because of Pakistan’s reluctance to introduce new taxes.

(with information from EFE and AP)

The Pakistan Army recaptured the prison taken by terrorists: 25 militiamen and a hostage died