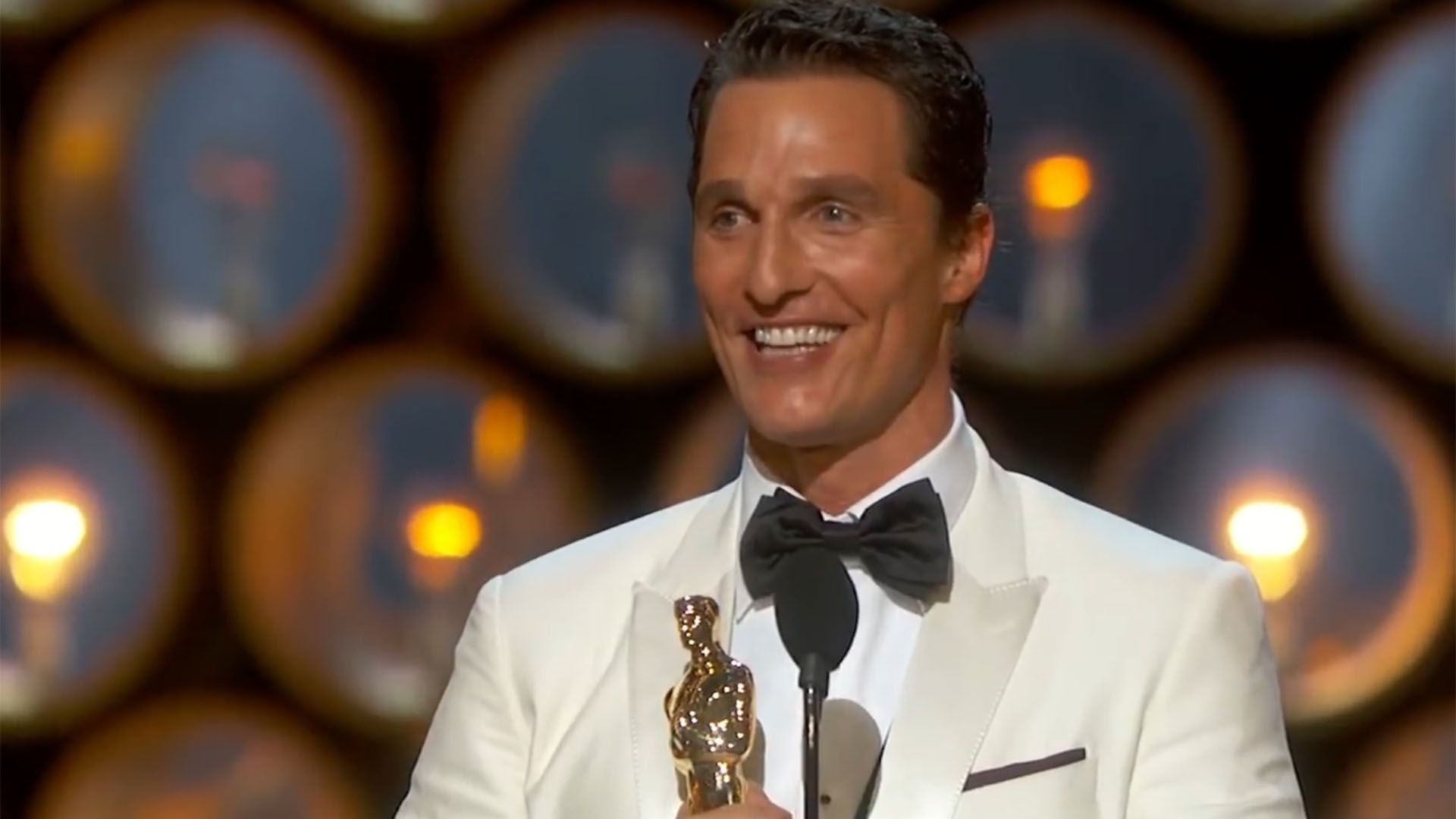 The University of Texas and Dallas Morning News survey found that McConaughey is preferred in both head-to-head matches, but one that Abbott would win in a three-way race.

McConaughey, who lives in Austin, has feigned a run for governor for months, but he has not said whether he would do so as a Republican or a Democrat.

The 52-year-old Oscar-winning actor keeps his political views somewhat reserved, but his previous comments suggest that he is moderately to conservative in tendency.

In the new survey, respondents asked about a hypothetical confrontation between Abbott and McConaughey preferred the actor, 43 percent to 35 percent, with the rest saying they weren’t sure.

When asked about a race between McConaughey and O’Rourke, who recently announced his intention to race next year, McConaughey prevailed 49 percent to 27 percent.

Nevertheless, In a three-way race with all candidates running, the majority preferred Abbott, who garnered 37 percent support to McConaughey’s 27 percent and O’Rourke’s 27 percent.

40 percent said they wanted McConaughey to run for governor, 33 percent voiced opposition and the rest said they didn’t care.

McConaughey, a native of a small town deep in Texas and raised in a religious family, has hinted at a possible third-party career, saying he has issues with both parties.

“Each party pretends to be democracy in itself, and in doing so I cannot say much what it is about”, he told AFP earlier this month.

“Sometimes you have to go ‘left’, you have to go ‘right’. There are people on the right call and on the left call who are better people for the job in question at different times ”, added the actor.

When asked about a possible run for Governor McConaughey replied: “Look, it has been discussed. It is a possible way ”.

And about his ideological position he commented: “I would call myself aggressively centrist. Not because that’s the place for gray and compromise. I think today is a daring space. It is the space of the outlaws ”.

If McConaughey decides to run for the top Lone Star State job, You must submit your application before December 13, as the deadline.

But still nothing is certain and the actor still responds evasively when asked if he has hired staff for his campaign or raised funds to finance it.

“I’m not (candidate), until I am”, He has said in several interviews. “It’s something I’m giving a lot of consideration to”.

The one who has announced his candidacy is the Democrat O’Rourke, who earlier this month said he will seek the governor’s office, thus initiating a third candidacy in the same number of electoral cycles.

O’Rourke stormed the 2020 Democratic presidential primaries as a party phenomenon, But it was retired only eight months later when the money and the novelty ran out. In 2028, his candidacy for the United States Senate was defeated by the current Republican Ted Cruz.

‘It will not be easy. But it is possible”, O’Rourke said in an interview with the AP prior to his announcement. “I firmly believe, listening to people in this state, that they are very unhappy with the direction Greg Abbott has taken in Texas.”

Abbott, a Republican, is seeking a third term and has become a national figure by taking strong positions on issues like abortion and border security.

Texas has not elected a Democratic governor since Ann Richards in 1990. And a new redistricting in October strengthens the position of Republicans in booming suburban districts that have drifted away from the party.