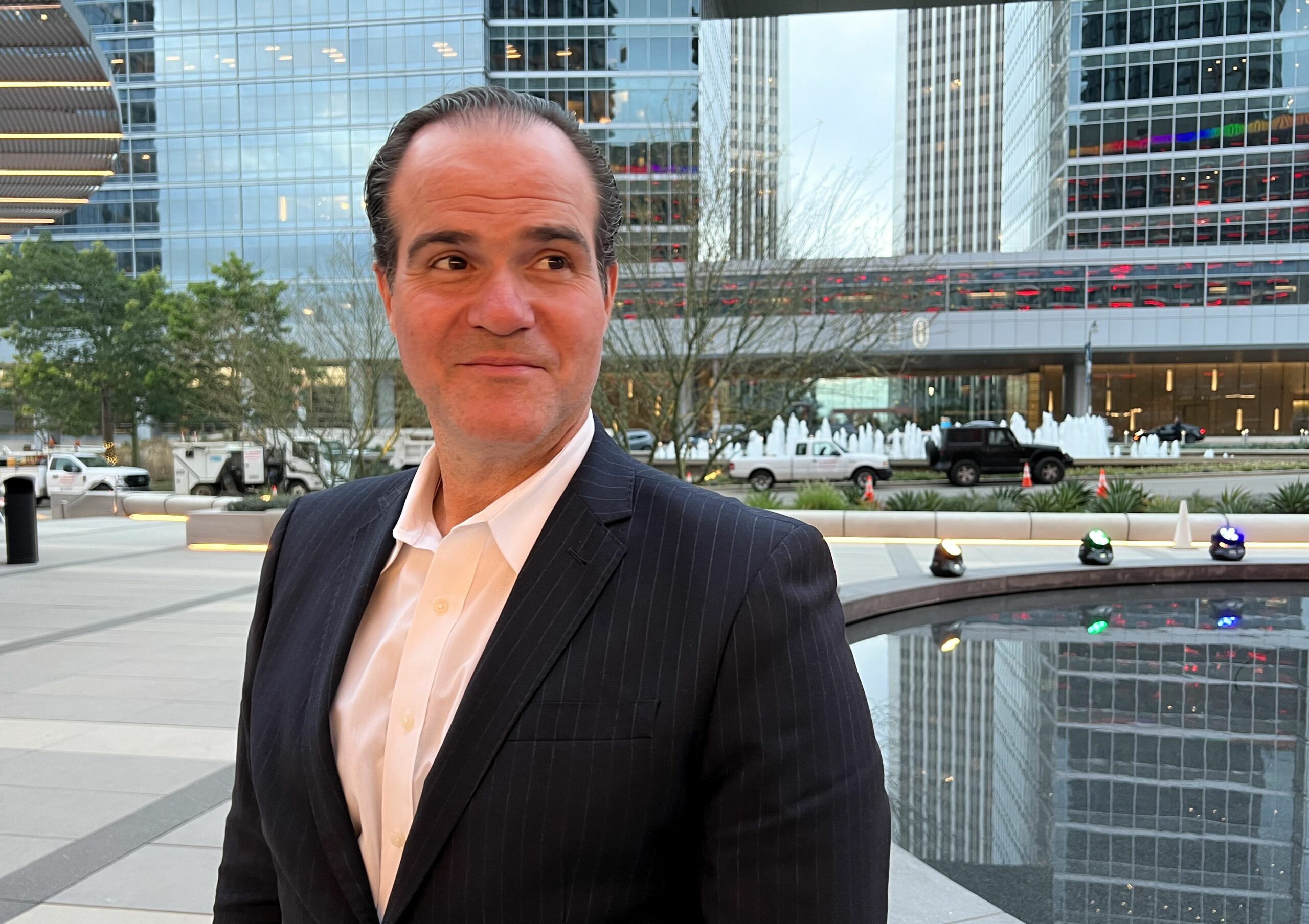 (Los Angeles-Special Envoy) – Mauricio Claver Carone He is the first American president of the Inter-American Development Bank (IDB). His election, after the Colombian’s 15-year mandate Luis Alberto Moreno and after leaving the Argentine on the way Gustavo Beliz and the Costa Rican Laura Chinchillait was a personal bet of the then president donald trump to try to counteract from the IDB the growing Chinese influence in the region. After a year and a half of management, Claver-Carone talked with Infobae in Los Angeles hours before meeting with a score of foreign ministers and ministers of economy and finance from a region that, according to what he affirms, It is facing a “unique in history” opportunity due to two unprecedented factors and should not let it pass as “politicization”.

Verbosity, this son of a Spaniard and a Cuban born in Miamiformer director of IMFadviser to National Security Council and fierce denouncer of the dictatorships of Havana Y Caracasreviews in detail how during his time as head of the main regional bank he was able to almost double the amount for project financing (USD 23.4 billion in 2021), promote the “nearshore” (that US companies invest in subsidiaries in Latin America instead of more distant places), digitization and renewable energy projects, the empowerment of women inside and outside the IDB and prop up his greatest obsession: that the IDB be a mobilizer of private capital as seed capital for innovative projects, guarantor and risk mitigator.

-What things did you have to change in the IDB’s culture?

-Two mainly. One of the most complex issues that had to be unraveled was the inefficient structure of political patronage and favors. Today the IDB is a meritocracy. I have made enemies for it, but the inefficiency meant that the IDB could not achieve its objectives. And second, I feel happy, as a North American of Latin American descent, to have been able to bring a bit of North American optimism to an institution that was a bit defeatist. When I came in, there was a mood that the region was going to drop 7 percent in 2020, the worst contraction in 200 years, and so obviously we were headed for another lost decade. I said no. And we got to work with the 2025 agenda and promoted the concept of “near shore”. Already in 2021 they said that the region was only going to grow between 2 and 3% and that we were not going to have vaccines… it seemed like the end of the world. And all the predictions were wrong. To be successful, the IDB has to break forecasts. The more tips we break, the better we are at doing the job. Last year we grew 7 percent and helped ensure that 70% of the region’s population is vaccinated.

We are living a historical period. In 1994 there was a rhetoric of moving towards free trade in Latin America, but in practice, the commercial reality was that US businessmen were considering investing in China. Today we are in the reverse scenario. It is true that we have less consensus than in 1994, unfortunately this summit will be highly politicized, but for the first time US businessmen are fleeing China and looking to Latin America. They regret globalization and are in a movement towards regionalization.

-What made them change?

-We had two unprecedented events in the last two years, COVID, which closed all supply chains from China, and the Russian invasion of Ukraine. First, then, there was a relocation of the manufacturing supply chain, and now of natural resources. For the first time in history, the index for emerging markets falls in China and rises in Latin America. It is unprecedented. It had never happened. Despite political instability and populism, investors are seeing Latin America as a sea of ​​relative peace and stability, compared to China or the war in Ukraine. If we don’t take advantage of this opportunity, it will never come back. The stars will never align like this. And the way to waste it is to politicize everything, and unfortunately we are seeing enough of that. But there are exceptions. Countries that make decisions to attract investment and not scare it away are already winning.

-These almost 30 years of the Summits of the Americas process have also seen great growth in China’s economic and political presence in Latin America. Will keep growing?

-The Chinese presence in Latin America had three ways: money loans, which almost disappeared compared to what they were a decade ago due to the economic problems that China has to deal with in its country; direct investment has also decreased a lot, although it continues in strategic areas to seize natural resources and does maintain a greater influence as a buyer of primary products. And I think it’s fantastic that Latin America and the Caribbean can sell to China and to the whole world. But now there is also going to be a greater demand from Europe and the United States and what worries me is that the region may provide incentives to increase production. The worst thing that could happen to Latin America is to go from the Odebrecht era to that of Chinese state companies, which have the same tradition of bad practices and lack of transparency.

-How do you see the Latin American leaderships with whom you usually deal as president of the IDB?

-Despite the politicization and populism of the left and right, all the leaders have more things in common than before. 30 or 40 years ago, the extreme left and right were protectionist. Today the general consensus supports foreign investment, both López Obrador and Bolsonaro agree with developing the near shore. Let’s take advantage of that opportunity, let’s depoliticize trade and investment.

Summit of the Americas: The US condemned the Cuban dictatorship for preventing the participation of seven citizens

Distinguishing between the map and the territory, the great challenge for the Summit of the Americas