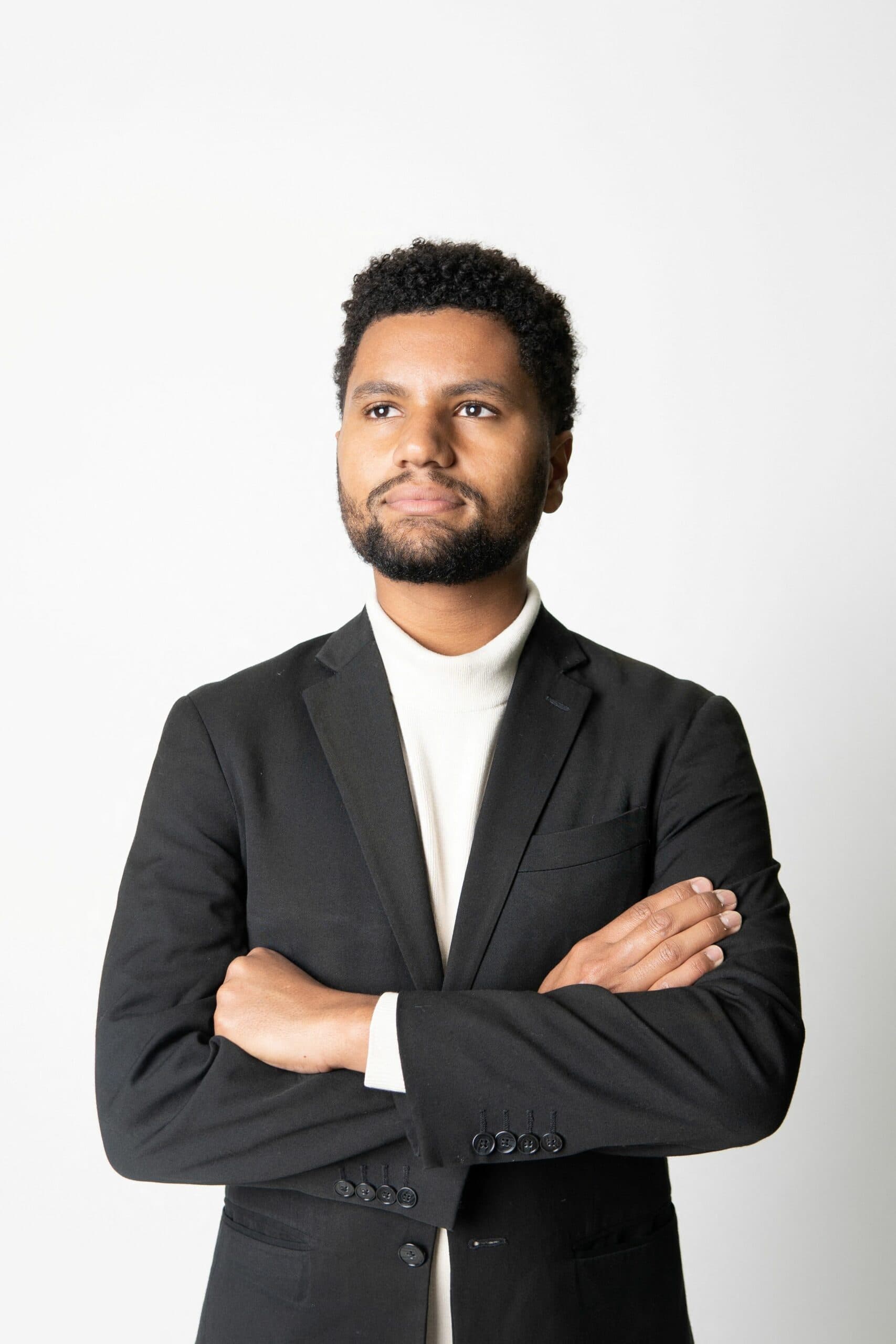 Democrat Maxwell Alejandro Frost has defeated Republican Calvin Wimbish for a seat in the Florida House of Representatives, becoming the first member of Generation Z to win a seat in Congress.

Frost, a 25-year-old activist for gun reform and social justice, appeared in a heavily blue Orlando-area district that has been ceded by Democratic Rep. Val Demings, who challenged Republican Sen. Marco Rubio this year. .

Frost is a former organizer of the March for Our Lives who is seeking tougher gun control laws and has been outspoken in his opposition to restrictions on abortion rights. Generation Z generally refers to those born between the late 1990s and early 2010s. To be a member of Congress, candidates must be at least 25 years old.

Wimbish is a 72-year-old former Army Green Beret who calls himself a “Christian, Conservative, and Constitutionalist” candidate.

Frost is among at least six newcomers to the US House of Representatives on Tuesday’s vote from Florida, as Republicans try to take advantage of an aggressively redrawn congressional map spearheaded by Governor Ron DeSantis.