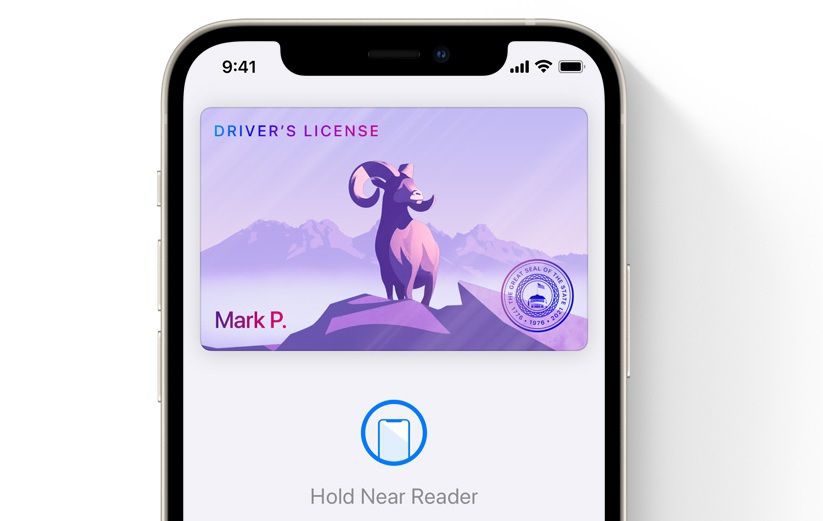 According to Apple‘s official page where it announces its new iOS 15 operating system, early 2022 The ‘Wallet’ application will allow you to store a digital copy of the identification document of US people, which they can use at airport security checkpoints, This new feature originally announced at the “Apple Worldwide Developers Conference 2021” (WWCD 2021) was intended to be launched later this year, however, it will have to be delayed a few months to implement strict control over the states that implement the function.

Because the usefulness of this application will depend on the state where the digital ID is presented supports it, against this, Apple announced that Arizona and Georgia they would be the first to allow users to integrate licenses to their phones (Connecticut, Iowa, Kentucky, Maryland, Oklahoma and Utah will do so later); However, the exact date on which the measure will begin to be implemented was not specified and according to CNBC, a business outlet, the participating states will partially finance this initiative.

Apple’s new system, launched this September 20, bring a series of novelties and functions that can sometimes be overlookedSome of these even involve non-branded devices.

The ‘FaceTime’ video telephony application is renewed with a series of tools that will allow to see series and listen to music in a shared way, in the same way, users will be able to share screen within the app, another of the novelties that attracts the most attention is that FaceTime users will be able to invite Windows and Android users to the call, the latter will be able to do so through the latest versions of the Google Chrome and Edge browsers.

The ‘Focus’ tool will help users to avoid distractions as much as possible, as they will be able to activate different functions that will allow only the notifications they choose to be shown at a specified time, in the same way, this function can be configured so that others Users know when you are located and cannot read messages.

The ‘Photos’ application brings a graphical renovation of the interface, in addition, users will be able to create stories with photos and a song to accompany it.

Through the ‘Wallet’ application (available for the US), users will be able to integrate cards to open hotel rooms, work spaces and even their own home if they have a system that allows this function.