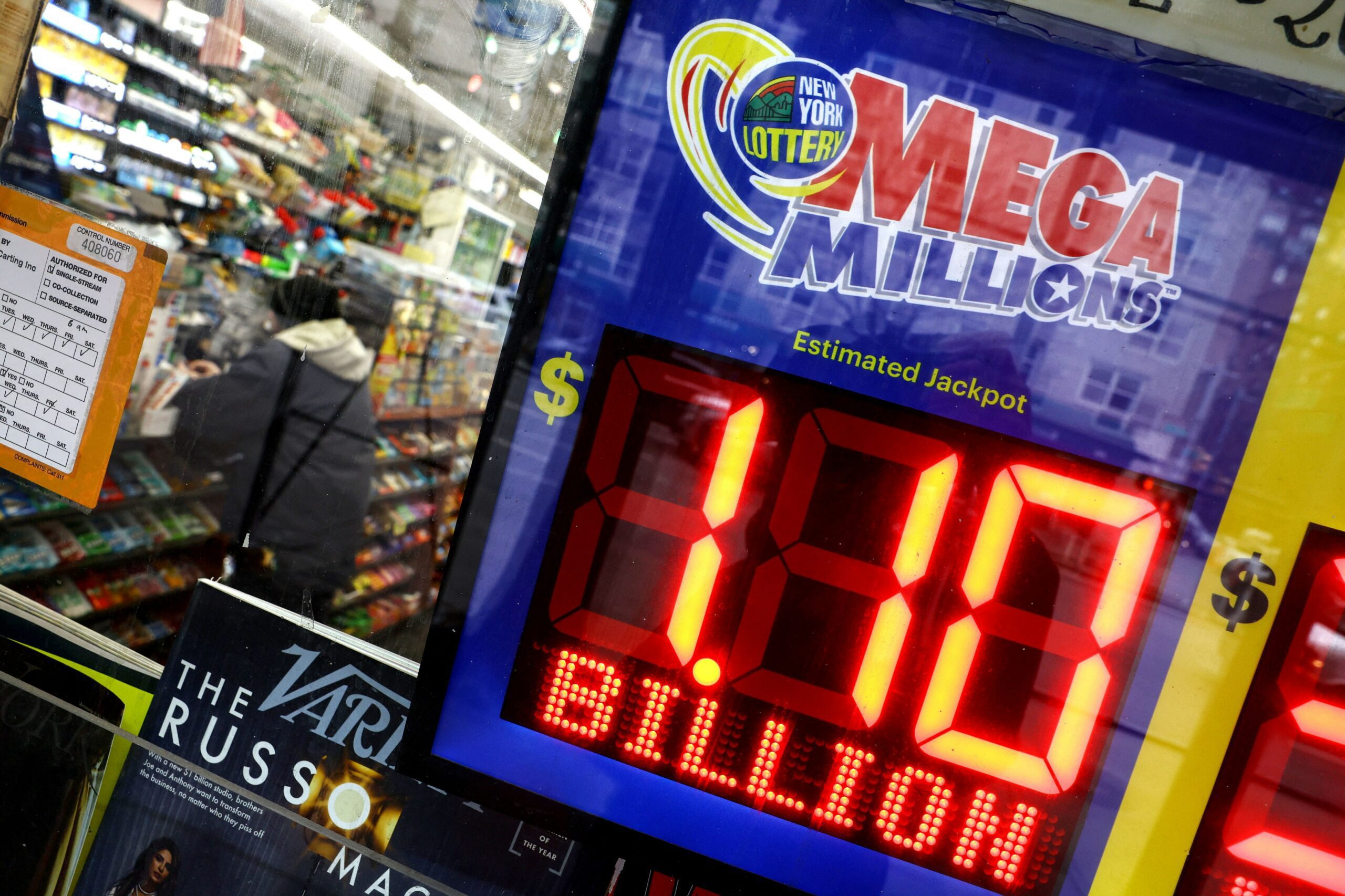 During 24 consecutive draws no one matched all six Mega Millions lottery numbers in the United States (five numbers between 1 and 69, and an extra number between 1 and 35), causing the jackpot to exceed the impressive sum of one billion dollars.

The last time someone beat the unfavorable odds of matching all six numbers, whose probability is estimated to be one in 302.6 million, was on October 14. Since then no one else has won the big prize, although there have been dozens of lucky ones with partial prizes of up to 4 million dollars.

Tonight’s draw is considered the fifth highest in the history of lotteries in the countrybeing the highest in history the one who won a ticket purchased in California at the end of last year for the Powerball lottery whose accumulated jackpot was 2.04 billion dollars, where 41 draws had passed without a winner.

The last time there were winners in this lottery was on October 14, where the jackpot was $502 million and was split between two tickets: one sold in California and one in Florida.

Mega Millions is played in 45 states in the country, plus the city of Washington and the Virgin Islands. Tickets can only be purchased in person, so you must be in the United States to enter, although you are not required to be a citizen or permanent resident to win.

If any ticket matches all six numbers today, the winner will have the chance to cash in the entire jackpot in payouts over three decades, or receive all the money along with a discount that would leave the prize at $568.7 million. Both prizes are subject to taxes that vary depending on the winner’s place of residence, but which on average amount to 30% of the winnings.

The basic Mega Millions ticket costs two dollarsbut you can bet an extra for greater chances of winning.

But regardless of the chances of a winner tonight, those who are already winning are the locals who sell the lottery given the fervor with this jackpot. Long lines in almost the entire country to get a chance to participate in this raffle.

In addition, the venue that sells the winning ticket will receive a prize itself that with such a high jackpot could amount to one million dollars.

No one hits the Mega Millions jackpot – it keeps growing