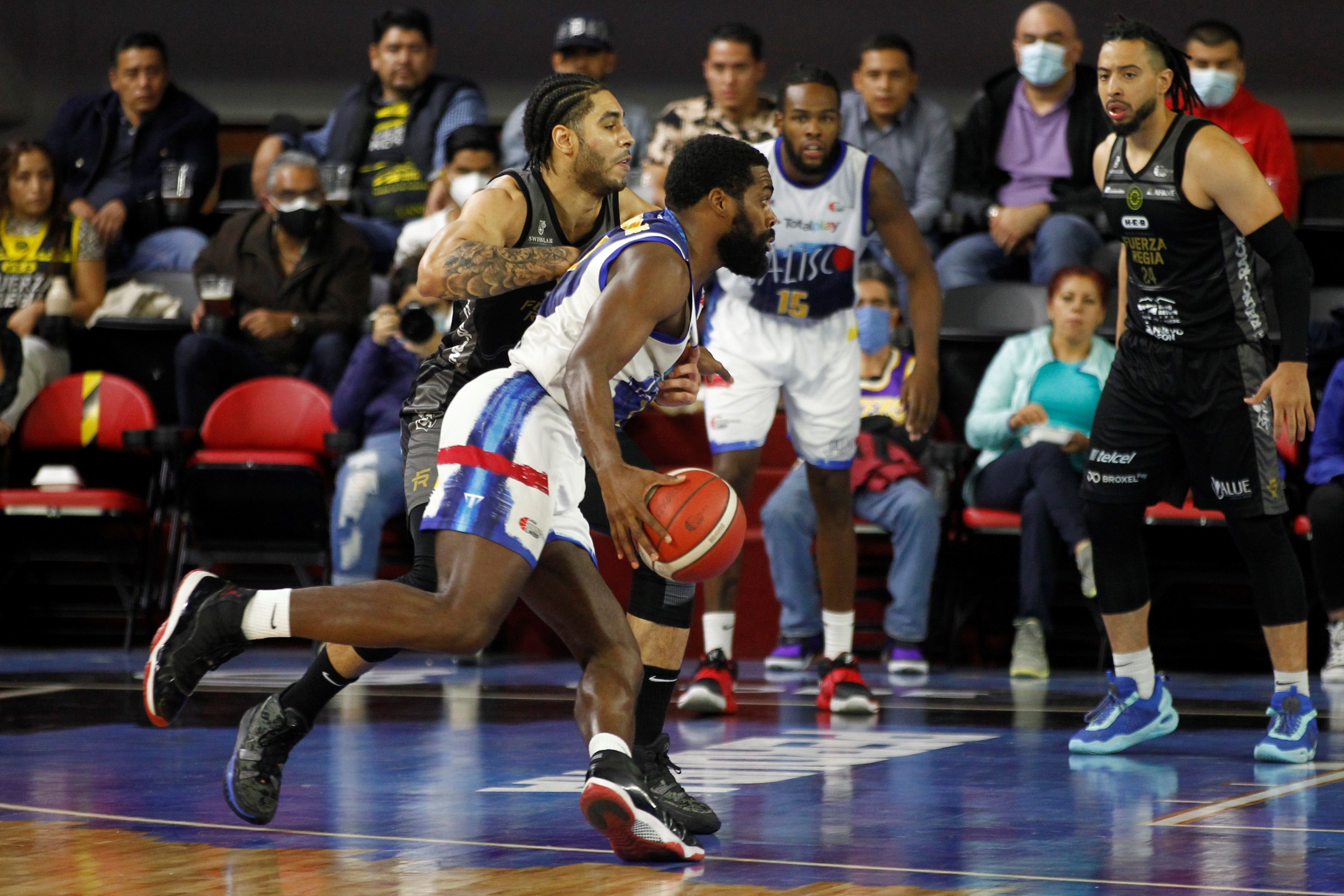 The Fuerza Regia of Argentine coach Nicolás Casalánguida beat this Thursday 90-73 at Astros of Jalisco from Spanish coach Sergio Valdeolmillos and went ahead 2-0 in the Mexican basketball final.

The American Oderah Anosike, who was sent off in the fourth quarter, was the best scorer for the Fuerza Regia, current champion, with 28 points, in addition to seven rebounds and two assists.

The Fuerza Regia attacked fast in the first quarter, took an 11-point lead in the first three minutes and headed to leave with 23-20 up to the second set.

For the second consecutive game, the Astros came out with a misplaced aim in the first moments, while those of Casalánguida bet on physical strength in the painting of the American Oderah Anosike, who with six points commanded the visiting attack in the opening set.

In the second quarter, the Astros took the lead for the first time and the American’s seven-point hand Jordan loveridge they discounted the disadvantage to only one unit, so that Fuerza Regia reached the break with 43-42.

The Jalisco bench also contributed to the good partial of the Valdeolmillos, while the Monterrey team stayed up largely by eight points from American Aaron Fuller.

The lack of aim from the triple and the low offensive production that affected the Astros again, with only three points in the middle of the third quarter, conditioned Jalisco to go to the final set 67-57 down.

The champion made use of his substitutes and five units of the Argentine Cristian Cortés to continue as the boss of the second duel of the final.

Fuerza Regia took advantage of another erratic set from Jalisco, which remained without being fine in the outside shots, to sign the victory by 90-73.

Oderah Anosike, before being sent off, had a field day in the final 10 minutes with 18 points, scored in the paint.

The series, which will end when one of the teams wins four games, will resume in Monterrey, home of Fuerza Regia where the next three games will be played on Sunday, Monday and Wednesday, the latter only if necessary.

Fuerza Regia is looking to win its fourth title to tie the league’s winners, the Soles de Mexicali and the Halcones de Xalapa, while the Astros hope to win their first trophy.

“They are not ninis”: Delfina Gómez defended Youth Building the Future scholarship recipients