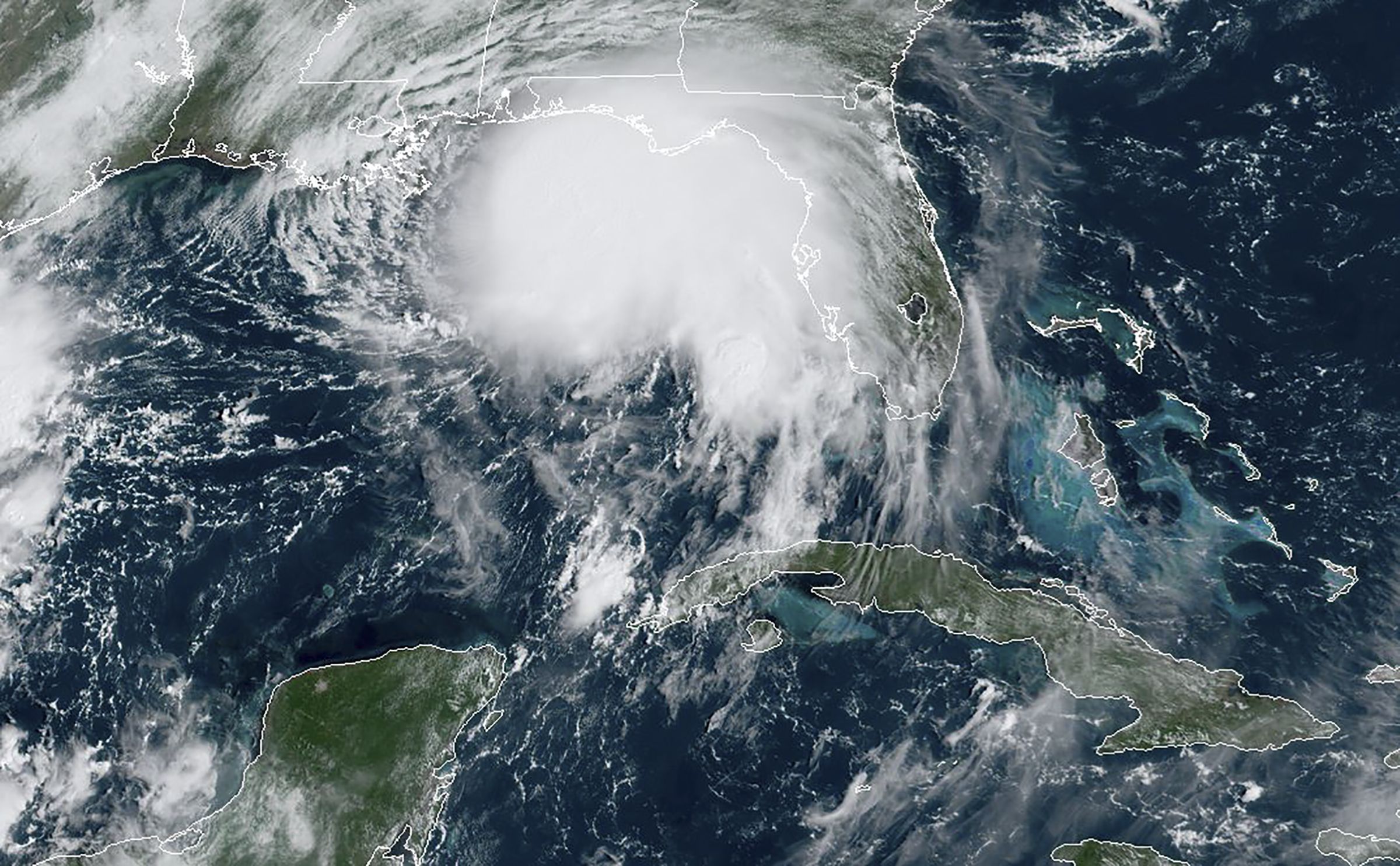 Cyclones or hurricanes are part of life in Miami. The cyclonic season begins on June 1 and lasts until November 30, with its greatest activity concentrated in September. Although the National Oceanic and Atmospheric Administration (NOAA) predicted an active season in the Atlantic by 2022, locals were thankful that it took a few weeks without serious storms.

It’s important to check weather reports before traveling to South Florida during hurricane season. If you have not lived through a hurricane, everything you have been told is little. Even in slow times like the 2022 season, it only takes a single storm to destroy a community.

The forecast of abundant hurricanes for 2022 was based on the presence of the oceanic and atmospheric phenomenon The girl, from August to October, coinciding with the time of greatest activity in September. Spaced in cycles of five to seven years, El Niño and La Niña are alternately hot and cold phenomena that affect tropical regions and cause changes in temperature and rainfall patterns. When the trade winds blow from the west, the cold phase occurs.

The unexpected delay of storms in the Atlantic is explained because one of the reasons for the formation of cyclones is the presence of moist air in the atmosphere, and the dry air in the height has interrupted this process. Another reason is the presence of a TUTT o Tropical Upper Tropospheric Channel): due to its low pressure, it causes sharp winds capable of tearing apart a storm in formation.

NOAA forecasts that La Niña will last well into winter. It should be remembered that the hurricane Andrew, which caused irreparable damage in the south of the Florida in 1992 (especially in the area of Homestead, southwest of Miami on the peninsula), occurred in a year when there were only seven storms. As context, 2022, still far from over, has already recorded six storms. Since La Niña will extend, the chances of an out-of-season cyclone will remain.

If, despite consulting the weather report, you are surprised by a hurricane in Miami, at your hotel you can obtain information on what to do during a storm. Miami-Dade County produces an Official Hurricane Preparedness Guide every year, available in Spanish on the official website.

Listen to the experts and follow their recommendations, which can go as far as the need to evacuate an area. In addition to a scare, you will take a new experience to tell when you return home.

10 tips for your next trip to Miami

Miami in a week: itinerary for 7 days of vacation

What to do in Miami when it rains