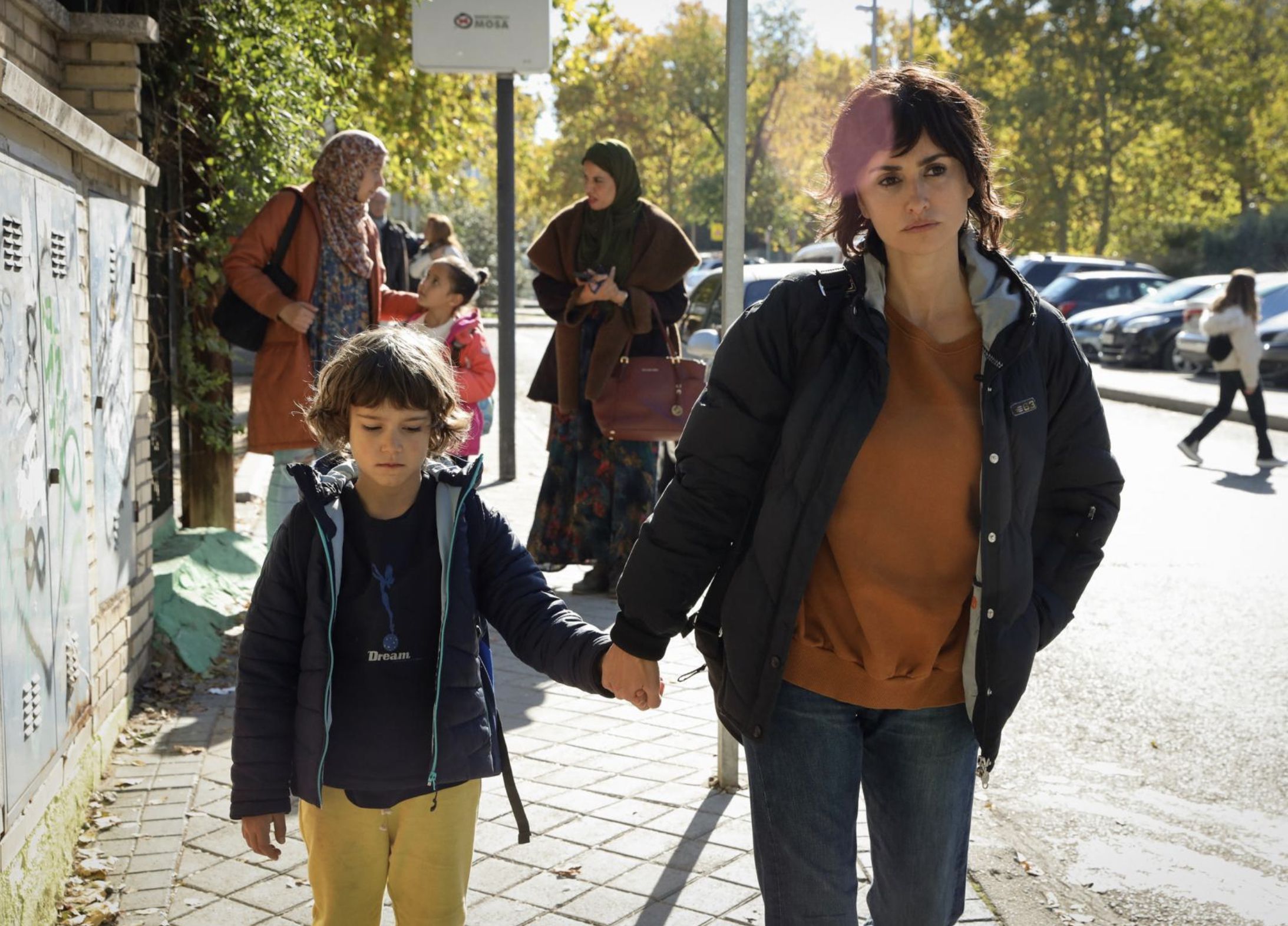 The Miami Ibero-American Film Festival (IAFFM) will take place from January 24 to 29, 2023. The event will feature 50 independent films that were selected from hundreds of submissions.

Argentina will be the guest of honor of this edition with the opening film, Managerfrom the director Ariel Winogardand starring Leonardo Sbaraglia Y Carla Peterson. The festival will also present an award in tribute to the career of the director, screenwriter and producer Juan Jose Campanellawhose film of 2009, The secret of his eyesyes, he won the oscar to Best Foreign Film. Campanella will present The Weasels’ Tale.

“Argentina is the guest country and we have made an effort to bring the best of this moment in Argentine cinema and that is a part that will stand out a lot,” he told infobae Fernando Arciniegafounder and Executive Director of IAFFM.

It may interest you: Key West: an LGBT+ destination a few hours from Miami along a road with unique views

The festival’s mission is to showcase and celebrate films by Latin America, Spain Y Portugal with a high artistic level and that stand out for communicating a message of social impact. Likewise, the event supports the education and creative development of local and Ibero-American filmmakers, providing them with access to training and networking opportunities.

“This year we are also betting on the industry,” said Arciniega. The event will offer three days of events related to the film industry and the Work in Progress space, created with the aim of contributing and promoting Ibero-American works that are close to being finished at an international level.

Created in 2016 under the name Indie Passion Festivalwas born from the foundation hands of the south, which helps South American children. It started with a one-day event, with 5 shorts by Cuban-American directors, and by 2019 it had grown into a four-day celebration packed with screenings, forums, special events, and networking. “We have grown a lot, slowly but big. Not only at the local level, but at the Latin American level”, Arciniega concluded.

It may interest you: Seafood in Miami: the 6 best restaurants to taste the local catch

The festival will also award the Rainbow Flamingo Award to one of the films presented, both fiction and documentary, with an LGBT+ theme.

The IAFFM programming will be presented in the following categories:

It will present new works from countries with an original, autonomous and daring cinematographic proposal. Its objective is to discover talent, as well as to propose innovative and challenging cinema.

It will highlight how Ibero-American talent is capable of telling universal stories and identifying and exploring trends, themes and innovations using different genres of audiovisual language.

It will include all kinds of productions that mix other branches of art. It is a section dedicated to creativity, where cinema, design, cooking and music intersect.

The IAFFM will unite again with one of its most important allies, the Dicapta Foundationa nonprofit organization whose mission is to ensure equal access to information for people with hearing and/or visual disabilities.

The fifth edition of the Miami Ibero-American Film Festival will also include a variety of events, galas, workshops and awards:

Dedicated to animation, this category will present a large selection of activities around the world of animation.

It may interest you: Española Way: a bohemian secret hidden in Miami Beach

Galas for high production films and special functions in collaboration with cultural institutes or film festivals. Here they will have red carpets full of glamor and with great guests.

In this category, 16 short films will compete.

This section will focus on how the industry uses Miami as a bridge between Ibero-American producers. There will be a series of panels with professionals for anyone who is interested in venturing into the world of cinema.

For more information or to obtain tickets, visit www.IAFFM.com.

Key West: an LGBT+ destination a few hours from Miami along a road with unique views

Seafood in Miami: the 6 best restaurants to taste the local catch