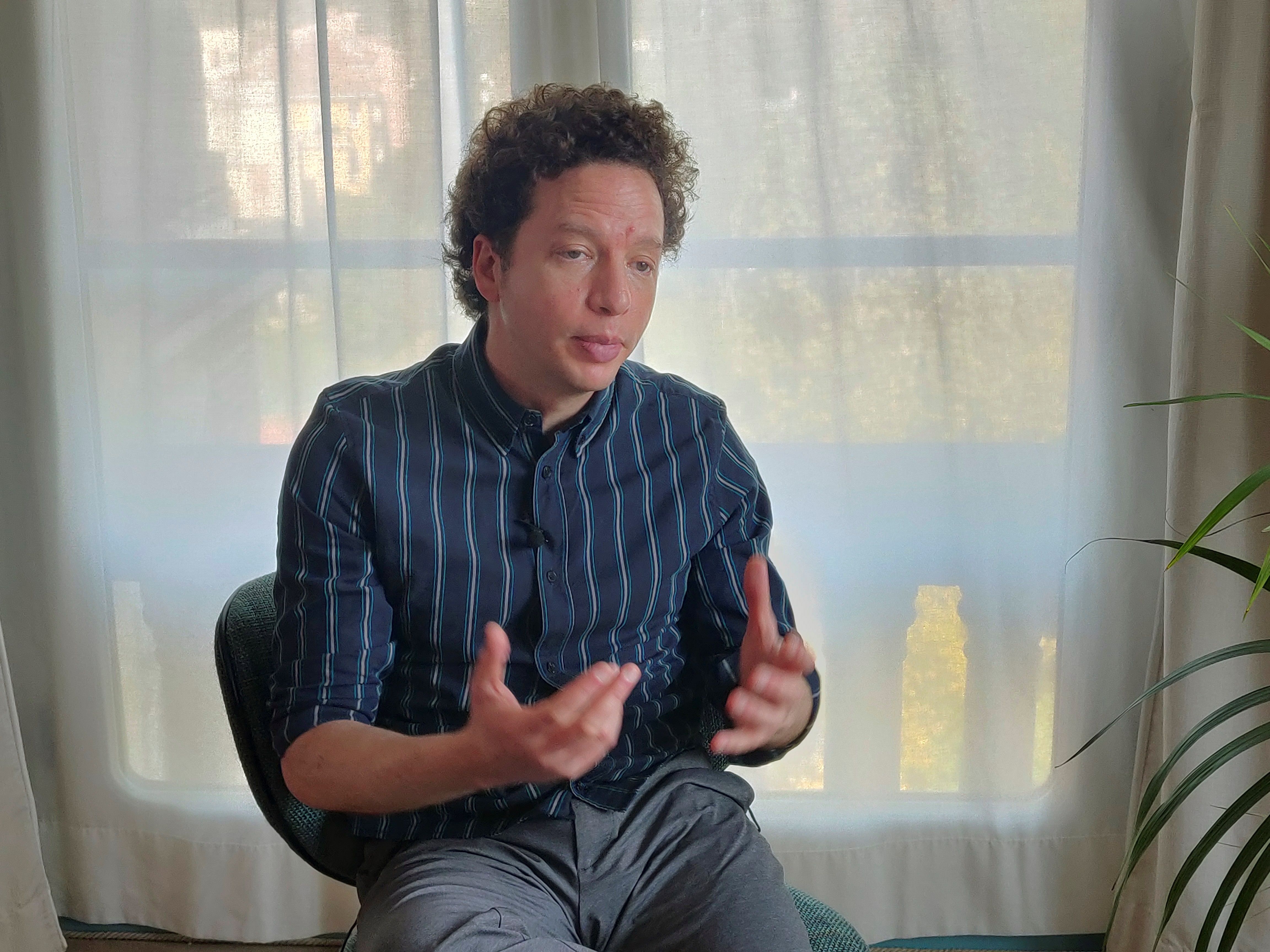 The Mexican film director Michel Franco He assured this Friday that his work is always done “Thinking of the public”, and that cinema only makes sense “if it reaches the general public, if thousands of people see your work”.

Franco presented his film “Sundown” at the Festival de Ibero-American Cinema of Huelva (southern Spain), a film that closed the official section of the contest last night, and which it hopes to release in commercial theaters very soon.

To questions from journalists, he added that he always proposes cinema “thinking about the public, what they want to see”, and that he does not seek “Complacency”, because cinema “is to dialogue with thousands and millions of people, and, in my case, to show my country from my work.”

For this reason, when a cinematographic work is proposed, “Everything makes sense if the cinema reaches a large audience”He has said, while claiming that films like his provoke “a rapprochement between Mexico and Spain”, because “Spanish cinema should be seen more in Mexico, and vice versa.”

He also spoke about the Ibero-American Festival of Huelva, of which he indicated that the quality of the films works a lot to have good films in competition, and trusts that “Sundown”Can be seen soon in Spanish commercial theaters.

The film tells the story of a wealthy British family vacationing at a resort in Acapulco and receives an unexpected phone call that brings bad news: his mother has just passed away.

But Neil bennett (Tim Roth) decides to pretend that he has lost his passport and stays in Mexico, indifferent to such tragic news.

Its director was born in Mexico City in 1979 and is one of those responsible for having put Mexican cinema at the center of world attention.

Michel Franco returned to Venice with “Sundown”, co-produced with France and Sweden, after winning the Silver Lion Grand Jury Prize with ‘Nuevo Orden’ at the 2020 festival edition.

What is YosStop’s greatest wish since jail