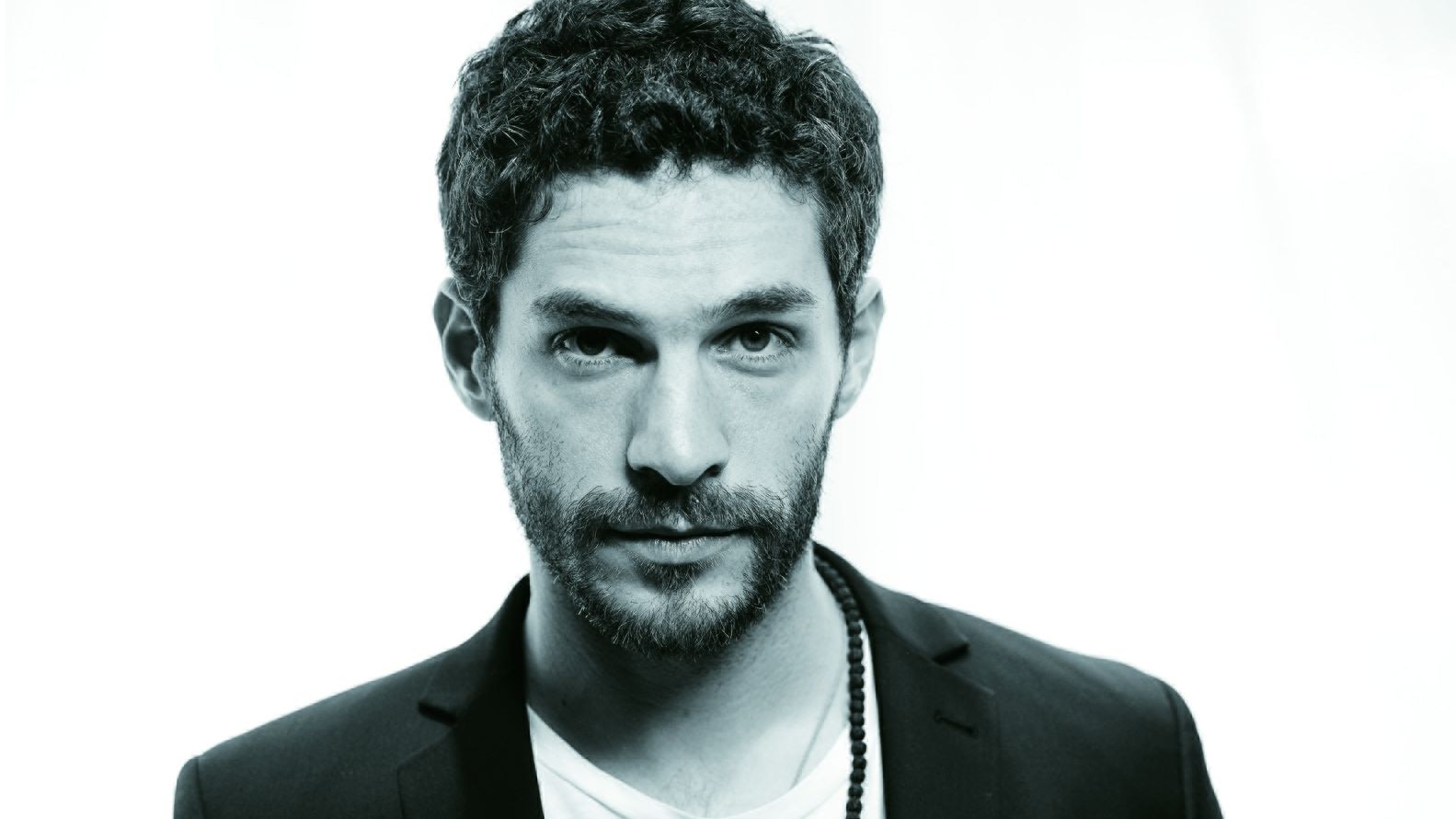 Michel Noher toured some of the most successful fictions on Argentine television: Argentine customs, Desperate housewives, You are my life, Neighbors at war, Allies and a few more. Last year, in fact, he was the opposite of Mariano Martínez in Hope of mine. However, despite being the son of actor Jean Pierre Noher, he cultivated a very low profile. His name began to sound louder in recent days when it was learned that he is expecting a child with his girlfriend, Celeste Cid.

“Thank you for your very nice messages. Of course, they are moments that one preserves as much as possible, and within the personal sphere. We want to protect that. But we didn’t want to stop sharing it, with all our joy and happiness. A big hug to all, “wrote the actress on Twitter and he left her a shy” like. “That way many found out that they were together and that they would soon be parents. 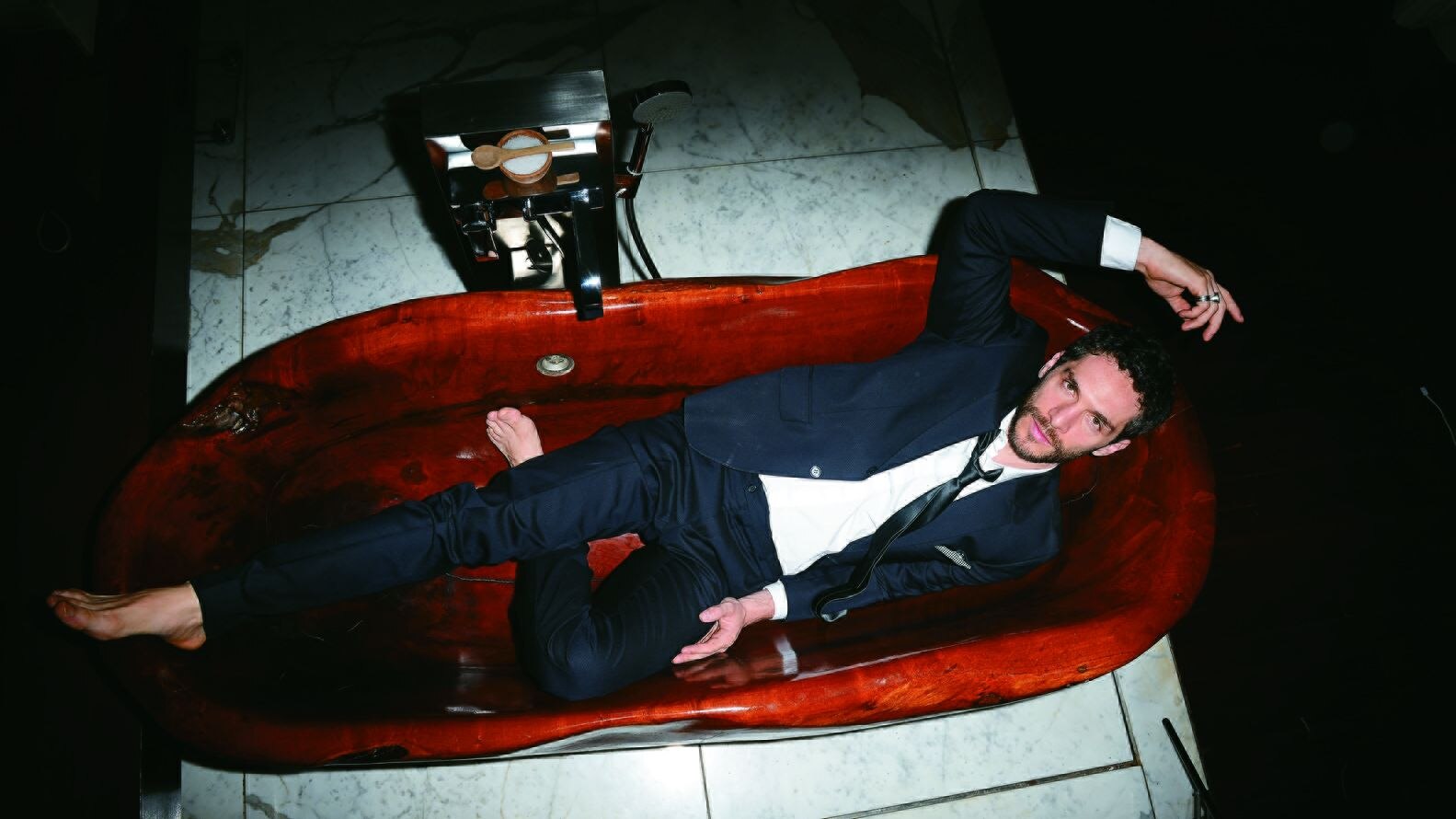 The actor spoke to the magazine The Urban Planet about their projects and took stock of their participation in Hope of mine, where he played the role of villain and disputed, with the character of Mariano Martínez, the love of Lali Esposito.

– Tired but happy, very happy. The truth is that there were many things. Make the novel in Brazil first, Seven lives, and then a miniseries, also for HBO, The business, and at the same time start working on Hope of mine, which was a super intense job. The last three or four months of the year were non-stop.

–You have a lot of experience working abroad, what differences do you find with respect to local productions?

-Generalizing is rare because each country works differently. The experience that I bring closer now, that of Brazil, has to do with the size of production and investment because it is related precisely to the volume of the public. In Brazil there are 250 million inhabitants while here we are 40. That is reflected in everything. It is an industry that does not stop producing.

Whenever I can, I go to Bariloche, Laguna Negra or some other refuge

– How did these projects come about abroad?

– There are things that have been happening in different ways. For example the movie I made for the United States, And Soon the Darkness, It was a total coincidence because they were going to film it in Argentina and due to the characteristics of the script they needed an actor from here, so they opened a casting and well, I did.

– You weren’t looking to go to work in another country …

“No, no, not at all.” The only search that there was, thus more concrete and of my own desire, was to work in Brazil because I like it a lot, particularly the city of Rio de Janeiro. The first time I went I fell in love. It was love at first sight, and when I returned to Buenos Aires I began to study Portuguese with the desire to be able to work there.

– As an actor it is sometimes difficult to project a line of work or career, to say: “well, I want to go this way … I want to go this other way …”. The truth is that few people can think of it that way. There is something of desire, of doing, and on the way things happen that take you to different places. But yes, it is true that I in particular had a lot of work abroad. I made films for Ecuador, for the United States, for Italy … I also made a film for Spain, which was never released. With Brazil there were many years of research and investment, in the sense of going there, leaving material, meeting people, insisting, sending e-mails and all that, and there were three jobs that were amazing.

– What happened to you last year with that media boom and everything that the strip generated? You had a great time?

–What happens to the characters when a project is finished?

“You always keep something.” There is always something that you learn through character. I have the belief that each character comes for something, maybe there is something there that you have to work on or learn along the way. Either by imitation or by contradiction, one may have learned things that one does not want as well.

– I do not miss a character. I miss a context, a work team, a text that out there one really likes to say and act.

– What things give you pleasure outside of work?

– Friends, my house, enjoying family, meeting to eat, have a good wine, go on walks, go up to the mountains. Whenever I can, I go to Bariloche, Laguna Negra or some other refuge there, I enjoy it a lot.