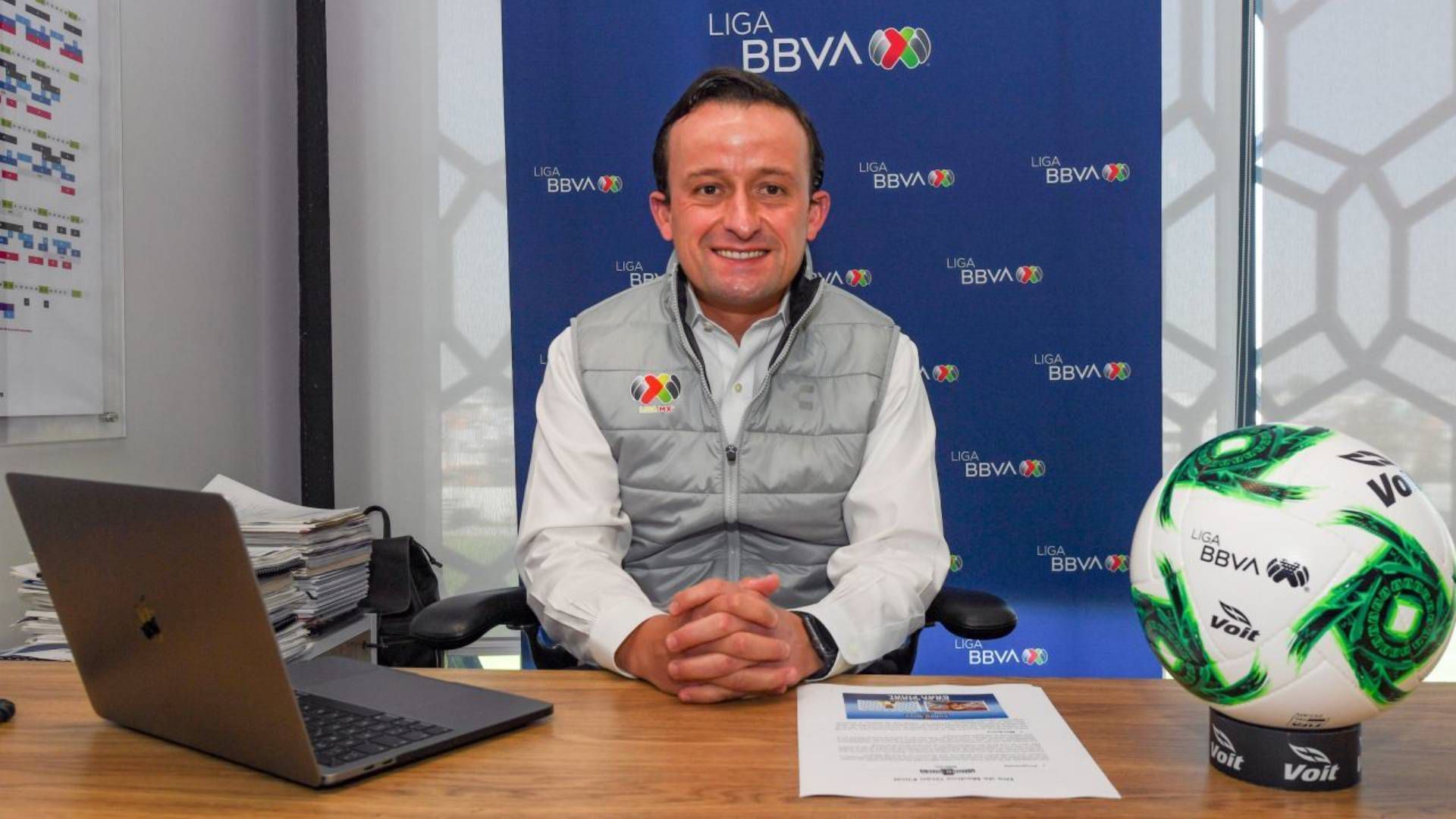 After the controversy generated by a play in the National Classic where the television cameras could not determine for sure if a Chivas shot entered or not in the goal of America, the president of Liga MX, Michael Arreolaspoke about the Hawk Eye and its viability in Mexican soccer.

In interview with ESPN, The 46-year-old litigant also assured that in Liga MX there is an economic possibility to invest in the technology called Hawk Eye, but that will be a determination made by the managers of the teams and the team itself Mexican Soccer Federation (FMF).

“The league has a process for its investments, we have to determine the cost-benefit and on that we would have to be responsible for the expenses, the money does not belong to the League, it belongs to the teams,” he argued.

Regarding the questioning of Liga MX in the sense of whether it can afford this type of technology used in other leagues in the world and tennis, Arriola stressed that the objectives are to improve the income of the clubs, and that as the show for the fans, they will have to adapt to introduce the Hawk’s Eye.

“If the product improves, technology is needed, so the ability to fund it to improve the product can be done. Last year we generated our own income, we no longer cost the clubs. If we work together with FMF and an agreement is reached, the Eye of the Hawk would be implemented”, Arriola pointed out.

In this context, the leader of the Liga MX returned to the topic of the recent refereeing controversies with the Refereeing Assistance System (VAR): “Refereeing will always be a volatile issue. A decision is made and one party is affected and the other benefits, work must be done on communication. The commission has been able to amend these issues, we have to work on standardizing the criteria and that is what we are building”, he remarked.

Finally, the leader who came to the presidency of Liga MX in the Guardians 2021 after the departure of Enrique Bonilla, He did not hesitate to affirm that with everything and the errors of appreciation, the Mexican arbitration is heading for a good port.

“We are consumers of the arbitration service, they are not in charge of the league. We received the service and compared to CONCACAF you can see the difference”, concluded Arriola.

The first competition to use the Hawk Eye was the 2014 World Cup in Brazil. Since then it has been used in the Champions League, Europa League and European Super Cup finals.

What is the Hawk’s Eye and how does it work?

The Hawk Eye It is a computer system that analyzes at high speed the images recorded by a series of cameras to determine with just a few seconds to determine whether or not the ball has crossed the goal line under the goal.

7 cameras are installed per goal, normally located in the upper part of the stadium. These cameras work at 60 frames per second. Subsequently, the signals are sent to a computer system for processing and tracking the trajectory of the ball in 3D.

The system is capable of fully locating the ball, although only a small part of it is visible in the image. As soon as the ball crosses the goal line, a signal is sent to the central whistle clock. The system can recognize a goal even if only two of the seven cameras have detected the ball.

The precision and reliability of the system is millimetric, so that it is ensured that there will be no room for controversy that may be caused by the shots after the decision made by the center.

Despite uncertainty in the Mexican National Team, FIFA highlighted Funes Mori in Martino’s list for Qatar 2022

Héctor Herrera ranted against the fans who have pointed them out in the Qatar 2022 process: “They get on the boat”