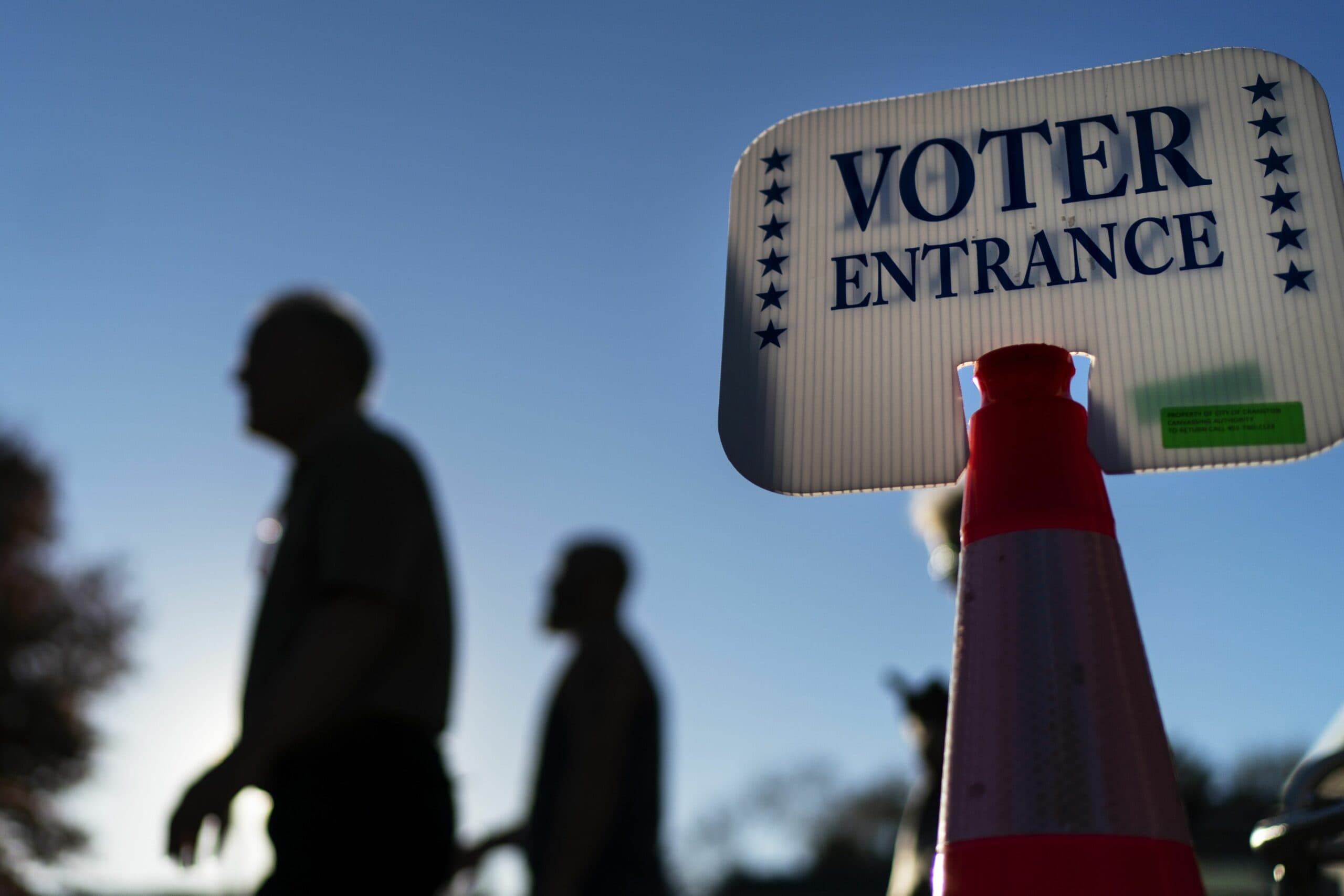 The first electoral colleges USA opened this Tuesday at 5:00 local time (10:00 GMT) to start a day in which the Americans will determine the composition of the Congress.

The first polling stations to open were some in the small state of Vermontin the eastern United States and bordering Canada, where voting is carried out mainly by mail and where the polls are scheduled to close at 7 p.m. (00:00 GMT on Wednesday).

are in play all the House of Representativesa third of Senate and a series of charges governors Y local stalls. Referendums are also held on the right to abortion in four states: California, Vermont, Kentucky and Michigan.

Americans vote this Tuesday in the legislative elections that could decide the political future of the president Joe Biden and of donald trumpwho in the last hours of the campaign hinted at a possible candidacy for the 2024 presidential elections.