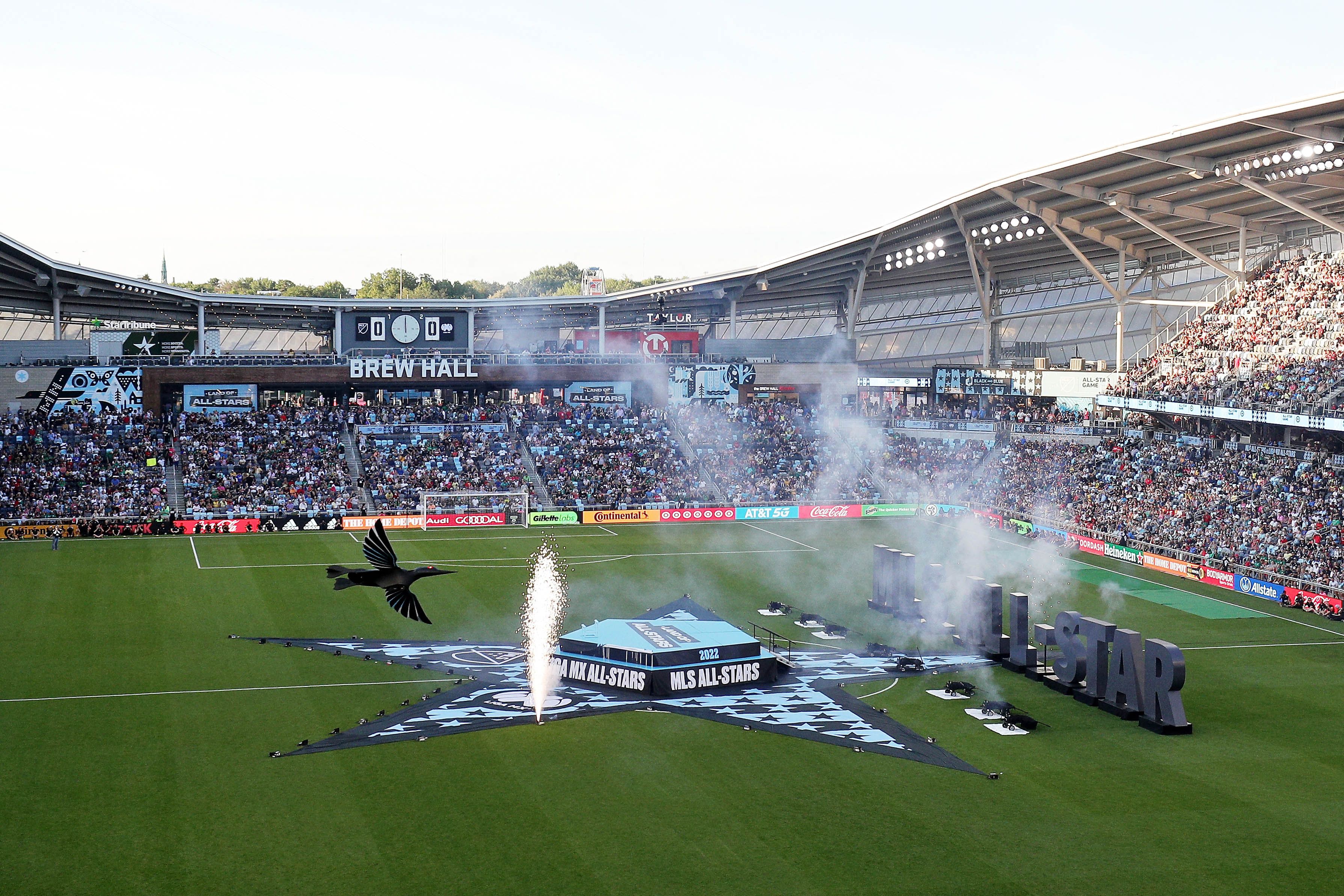 Major League Soccer victory (mls) by two goals to one to his pair of the MX League During the night of last August 10, it continues to wreak havoc on the road, because now a high US football commissioner shared that a scenario is already being analyzed so as not to summon the best exponents of Mexican soccer in the 2023 edition of the All Star Game.

It was during an interview for ESPN where the commissioner of the mls, don garberhinted that it is enough to see clashes between these two leagues in tournaments like the Leagues Cupso you could see a new guest for the next edition of the All-Star.

“I’m not sure we need that for our All-Star Game.. You have the Champions Cup in September in New York City, so we’ll see what it looks like next year when DC United hosts, but you know, I’m not too sure,” Garber told ESPN.

Last night, Commissioner Don Garber hinted that the 2023 Leagues Cup would provide enough competition between MLS and Liga MX next year, and they may be exploring new All-Star options.

Thoughts on a potential new format? What would you want to see? 🤔 pic.twitter.com/LsWGiE87Ag

The All-Star Game emerged a little over five decades ago in 1996. Initially, the idea of ​​football in the United States was to shield a greater spectacle for its fans by bringing together the best soccer players from both conferences (East and West) of the MLS.

However, the format changed when they began to host the European club pre-seasons, so each year an MLS team is formed and they face teams like the Chelsea, Manchester United, Bayern Munich, Arsenal, Real Madrid, Atletico Madrid, Juventusbetween 2015 and 2019.

For the last editions of 2021 and 2022, Liga MX was the one that received the invitation to emulate a team like MLS; an event that was a box office success, and that was supported with the Skill Challengea skills competition between players.

So far there has been no statement from any Liga MX manager in response to the 64-year-old American soccer high command, who stressed that his soccer already has a variety of tournaments with Mexico such as the Champions Cup.

Second consecutive loss of Liga MX in the all star game

Given the incipient hostility that has been generated around the definition of where the best soccer league in Concacaf is located, the All Star Game has been considered by various characters as the ideal scenario to issue a verdict. In this sense, the publication sought lessen the impact of the second consecutive defeat suffered by Liga MX in the history of its direct rivalry against the MLS team.

The superiority of the representative of the league of the country of stars and stripes was noted from the first moments of the match. The MLS denoted better understanding on the pitch and they were the first to build an offensive play. After receiving a center in the heart of the area, Carlos candle He rose to finish off with his head and put his team ahead at minute 2.

The Liga MX team could not counteract the effect of the early goal despite their attempts to get closer to the rival goal. The Americans were the ones who continued to besiege the Liga MX arc, but they were unable to increase their advantage until the minute 72when Raul Ruidíaz he converted the maximum penalty and beat goalkeeper Carlos Acevedo.

Who is Brian Rodríguez, the imminent reinforcement of América and partner of Carlos Vela

Faitelson attacked Carlos Vela for his football performance: “He never dared to be”