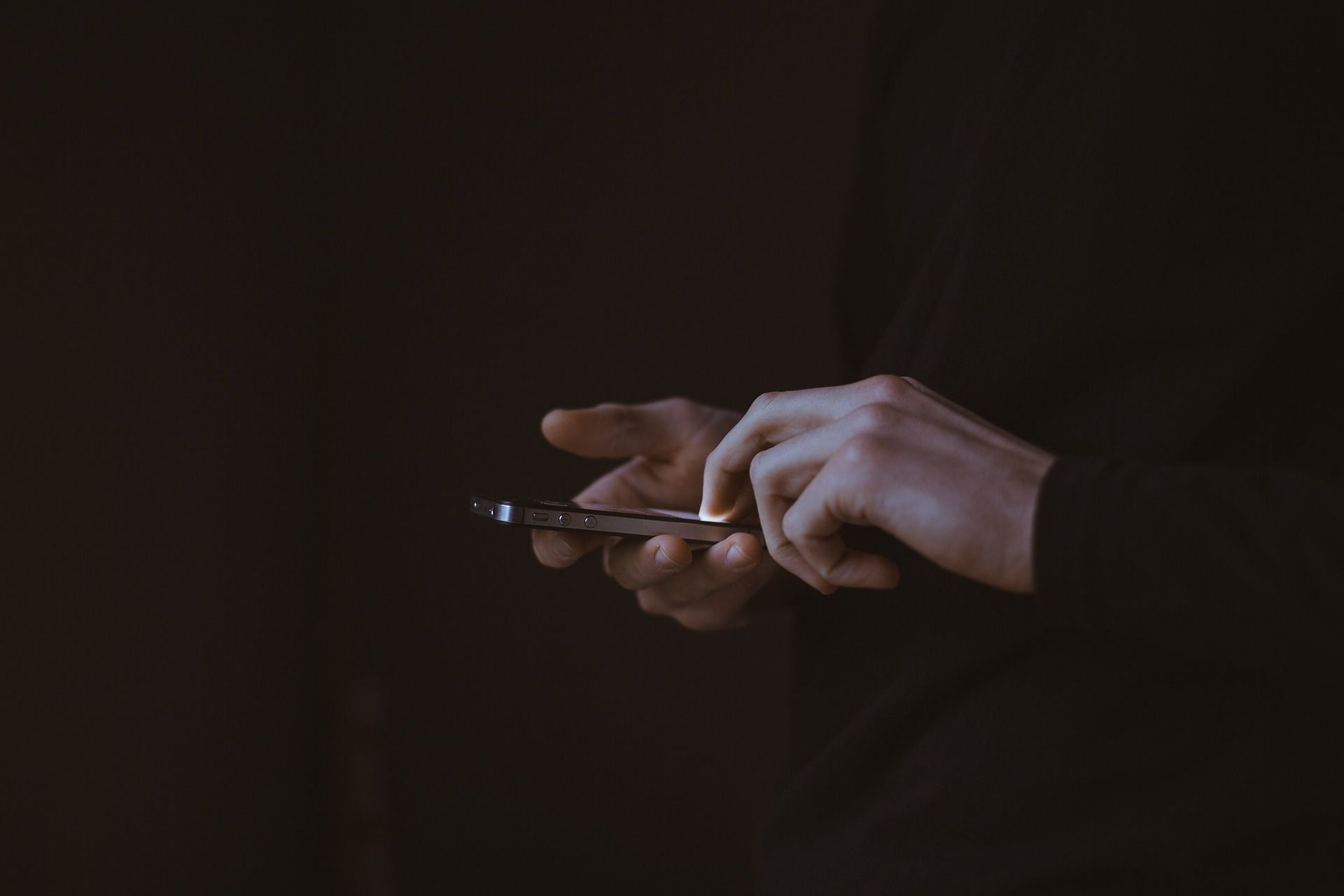 The most recent ‘Data Flash‘ of the Communications Regulation Commission (CRC) revealed that during the second quarter of 2021, mobile internet traffic reached 430 million GB, presenting an increase of 84.9% compared to the same quarter of 2020.

In terms of total mobile internet revenues during the second quarter of this year, these reached 1.9 trillion pesos, an increase of 6.7% compared to the same quarter of 2020.

The CRC report also highlights that in the second quarter of 2020 there had been a reduction in service revenues, which can be associated with the start of the COVID-19 pandemic. The statement also revealed that mobile internet accesses grew 15.1% compared to the same period of the previous year, while the penetration rate for this service was 66.2 per 100 inhabitants, 7.9 percentage points higher than to the same month of 2020.

Beyond the traffic figures, a CRC study reflected an increase during the month of June of more than 80% in the average speed of fixed and mobile internet in Colombia.

In figures related to mobile internet, Cartagena, Montería and Barranquilla presented the highest average download speeds for the first half of 2021, respectively with 22.8 Mbps, 21.4 Mbps and 20.8 Mbps. While at the provider level , Tigo registered the highest average speed with 25.5 Mbps, followed by WOM with 16.9 Mbps, Claro with 15.1 Mbps, ETB with 14.6 Mbps, Avantel with 14.4 Mbps and Movistar with 14.0 Mbps .

Deep Web: myths and truths from the other side of the internet that does have positive services

How is Kingship, the first virtual musical band for the metaverse composed of four NFT monkeys