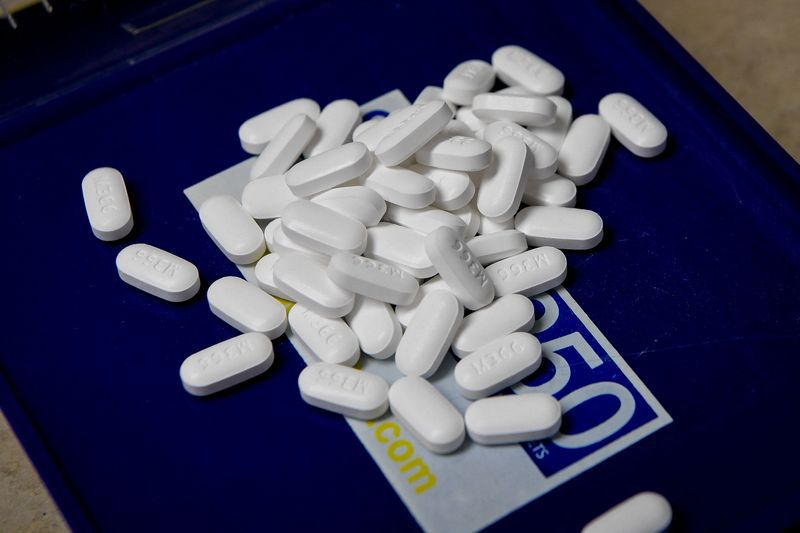 The president of Russia, Vladimir Putin, admitted on Tuesday the shortage of certain medicines in Russian pharmacies and the increase in their prices despite the fact that the country produces more of its own medicines.

“Prices in our country have grown lately and there has been a certain shortage of some medicines, despite the fact that we are seeing an increase in the production of pharmaceutical products,” said the head of the Kremlin in a telematic meeting with members of the Government.

He explained that 60% of the national market “are already national medicines”. Putin explained that this conclusion was reached as a result of a random control in retail chains and pharmacies.

The Russian president maintained that Russia does not prohibit imports of medicines and that it works with foreign manufacturersof which “many continue this cooperation as usual.”

“But some of them have suspended the investigation, as we see,” so it is “very important to increase our own efforts,” he emphasized.

Western sanctions exclude medicines and medical equipment, but their arrival in Russia is hampered by sanctions against transport, insurance and banks.

The head of the executive committee of the pro-government Popular Front movement, Mikhail Kuznetsov, said that he receives complaints about the inability to buy medications that require prescriptions, such as foreign-brand antibiotics Amoxiclav and Suprax, the antipyretic Nurofen, and oncology drugs such as Tamoxifen.

The Russian Minister of Health, Mikhail Murashko, explained to Putin that the prices of the list of vital and essential medicines increased by 1.9% in 2022 and those of other medicines have done so by 10% below the inflation rate. , 11.94 percent.

He argued that Russian production of medicines has increased by more than 15% compared to 2021, as indicated by the Minister of Industry and Commerce, Denís Manturov.

Some imported medicines have been in short supply since authorities adopted an import substitution policy to offset sanctions for the annexation of Crimea in 2014 and promote their own medicines over foreign-made ones.

The policy gave Russian companies a long list of preferences and ultimately made it unprofitable for foreign drugmakers to sell some of their high-end drugs to Russia.

In 2015, state purchases of medicines for hospitals and clinics with state funds, which account for up to 80% of the Russian pharmaceutical market, became subject to the rule of “three is a crowd”which excluded foreign firms when at least two Russian companies were competing for a contract.

The government has also been expanding its list of vital medicines, a registry of some 800 essential drugs for which mandatory and relatively low prices have been set. Companies can request one price change per year, but the process is long, highly bureaucratic and with no guaranteed results.