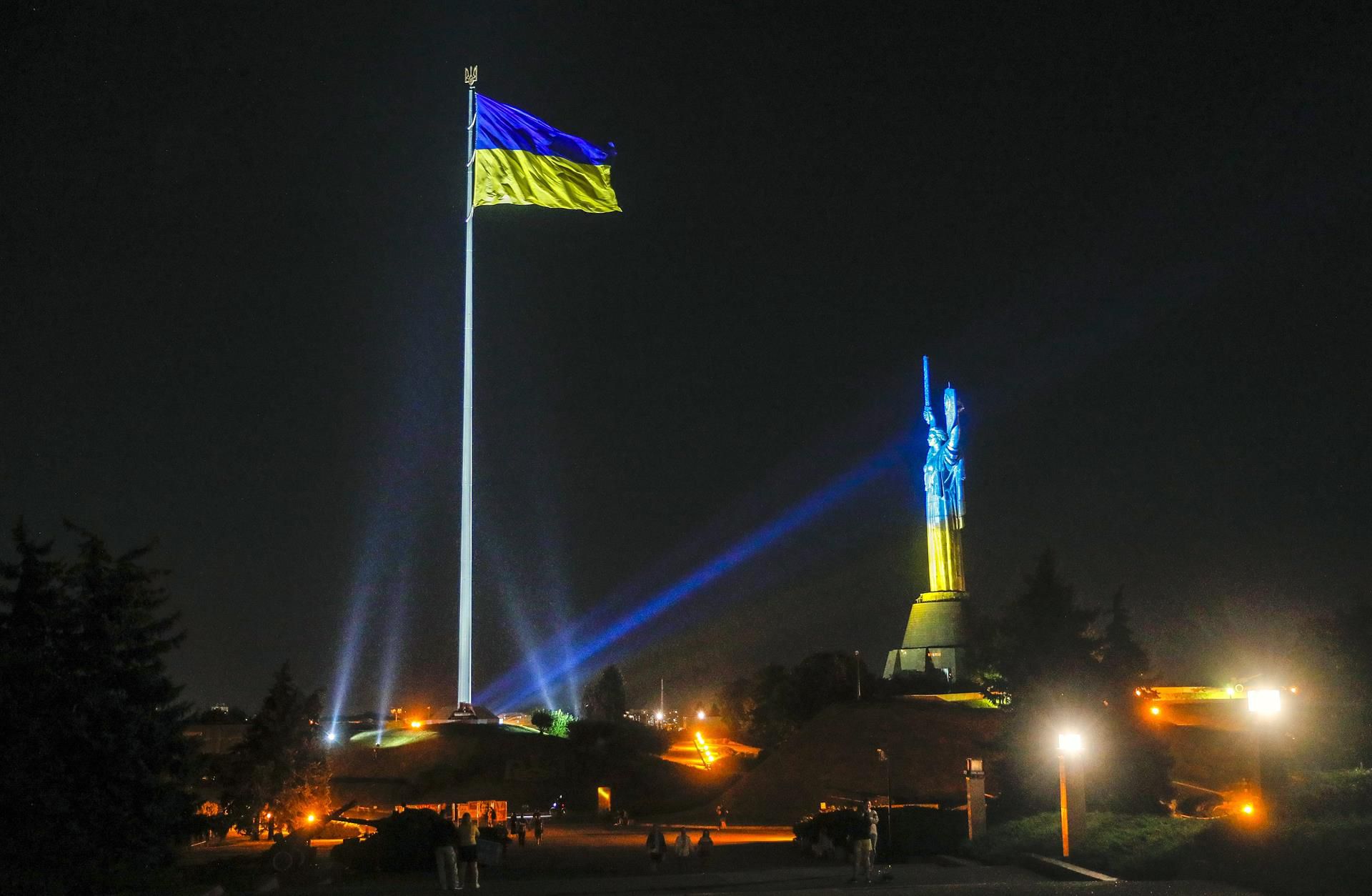 More than 1,500 monuments, museums, libraries and other infrastructure of the historical and cultural heritage of Ukraine could have been damaged during the Russian invasion, as detailed on Thursday by the Conflict Observatoryan entity financed by the US State Department.

In a published report, the organization, with which researchers from the Yale University and the Smithsonian Institution’s Cultural Rescue Initiativeidentified 1,501 examples of heritage with a high probability of having been damaged between February 24 and August 31, 2022.

Of these, 658 are monuments; 488 are religious places; 115 are museums; 99 are libraries or archives; 97 are buildings of heritage relevance; 11 are archaeological excavations; 9 are cultural centers; and 24 are undetermined locations.

The report speaks of “potential damage” since its identification methodology is based on analyzing entries in social networks or images obtained by satellite, not on direct observation on the ground.

The organization recalled that cultural heritage is protected by international law that apply to both Russia like Ukraine.

Since the invasion ordered by Russian President Vladimir Putin began, various international groups and organizations, such as UNESCO, have sounded the alarm about the damage to heritage that the war is causing.

Last month, the Ministry of Culture and Information of Ukraine announced that he will ask Unesco to include the city of Odessa in its World Heritage List.

The United Nations entity, for its part, promised to deploy new measures to protect heritage in the country.

In June, UNESCO reported that more than 150 cultural sites were partially or totally destroyed in the first four months of the war.

Three provinces concentrate three quarters of the damage produced since February 24, the date on which the Russian invasion began: the eastern provinces Donetskwith 45 places, and Kharkivwith 40 and the northern Kyivwith 26, according to the UN organization.

“These repeated attacks on Ukrainian cultural sites must be stopped,” declared Audrey Azoulay, director general of UNESCO, in a statement, the news agency reported. AFP.

“Cultural heritage, in all its forms, should not be targeted under any circumstances,” he added.

In the middle of April, Lazare Eloundou Assomodirector of UNESCO World Heritage Centerhad already reported that a hundred places had been damaged or destroyed, including historical monuments, some of which date back to the 11th and 12th centuries and others of Soviet-era architecture.

Ukraine and Russia, signatories to the 1954 Hague Conventionhave an obligation to protect cultural heritage in the event of armed conflict, Azoulay said.