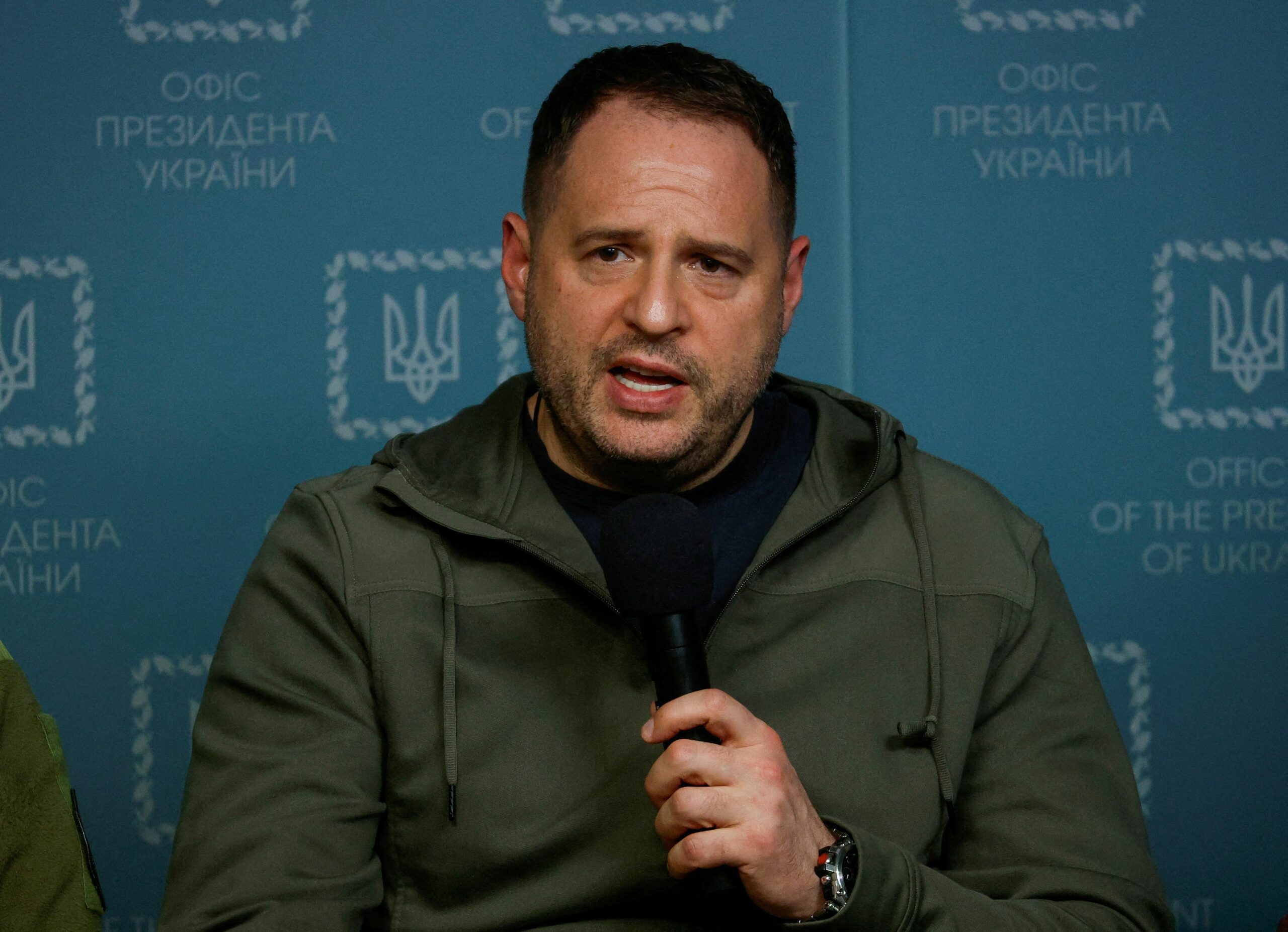 More of 9,000 civilians have been killed in Ukraineincluding 453 children, since the start of the invasion of russia in February of last year, said this Tuesday Andriy Yermaksenior Ukrainian presidential adviser.

“We have registered 80,000 crimes committed by Russian invaders and more than 9,000 civilians have been killed, including 453 children”, said Yermak, head of the Ukrainian presidential cabinet, in the World Economic Forum in the Swiss tourist center of Davos.

“We will not condone a single (act of) torture or life taken. Each criminal will be responsible, ”said Yermak, who also reiterated that his country requires the formation of a special international court to judge the Russian political leaders.

The adviser also called for reparations for the destruction caused by the invasion of Russia.

The Office of the UN High Commissioner for Human Rights said on Monday that more than 7,000 civilians have been killed in Ukraine since Russia invaded.

“Most of the recorded civilian casualties were caused by the use of area-effect explosive weapons, including heavy artillery barrages, multiple launch rocket systems, missiles, and airstrikes,” a statement from the military said. OHCHR.

The UN human rights office said it had confirmed the deaths of 7,031 civilians, but believes the actual number of victims is “considerably higher”since many reports are waiting to be corroborated, and the inaccessibility of the areas where heavy fighting is taking place.

Most of the recorded civilian deaths occurred in government-controlled areas of Ukraine: 6,536, compared to 495 in Russian-controlled areas. OHCHR did not claim responsibility for the deaths.

Ukraine, meanwhile, says the number of civilians killed could run into the tens of thousands. Both countries deny attacking civilians.

For their part, sources from the State Emergency Service reported on Monday that the fatalities from the launch of a Russian missile against a residential building in the town of Dnipro rise to 40, including three children, while 46 people remain missing after the attack, which has caused 75 injuries.

A total of 39 people were brought to safety, including six minors, during the search and rescue operations, while the psychologists from the emergency service have provided assistance to 98 victims and the municipal services have removed more than 8,000 tons. debris and 41 damaged vehicles.

In the Russian attack launched on Saturday afternoon against this city of one million people located in central Ukraine, a residential building was hit by a long-range Raduga KH-22 missile, designed to be used against aircraft carriers and its escort flotilla and which can carry both conventional and nuclear warheads.

The Dnipro authorities declared three days of mourning for the victims of this missile, which destroyed a total of 72 apartments corresponding to two blocks of stairs and damaged more than 230 homes.