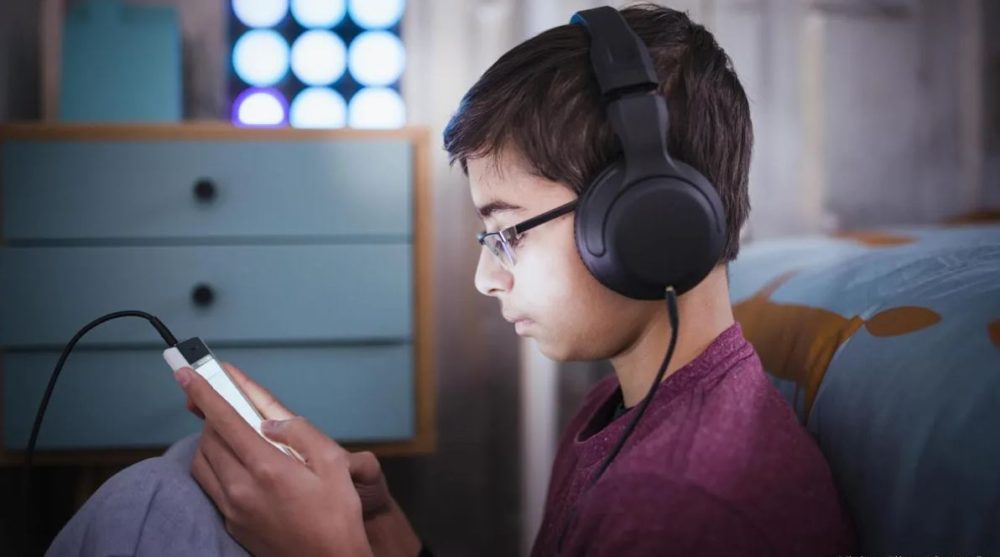 This is confirmed by a new study carried out by researchers from the United States, Mexico, Sweden and Switzerland.

According to data from the World Health Organization (WHO), more than 5% of the world’s population suffers from disabling hearing loss and requires rehabilitation. It is estimated that by 2050 that number will exceed 700 million (one in ten people). Now, a new study warns that more than 1 billion teens and young adults are at risk of hearing loss from wearing over-the-head or wireless headphones and even going to places with loud music.

Hearing loss can be due to genetic causes, birth complications, certain infectious diseases, chronic otitis, exposure to loud sounds, use of ototoxic medications, and aging.

However, many of these causes can be avoided through public health strategies and clinical interventions that take place throughout the life course.

“It is estimated that between 0.67 and 1.35 billion adolescents and young adults around the world could be at risk of hearing loss due to exposure to unsafe listening practices,” the authors of the work detailed. published last Tuesday in the scientific journal BMJ Journal. Young people are particularly vulnerable due to the use of personal listening devices (PLD), such as smartphones, wireless or wired headphones, earphones, and attendance at places with loud music, in the middle of from poor regulatory enforcement.

Previously published research suggests that PLD users often choose volumes as high as 105 decibels (dB), while average sound levels in entertainment venues range from 104 to 112 dB, which exceeds allowable levels (80 dB for adults and 75 dB for children) even for very short periods of time.

The researchers measured the prevalence of unsafe listening practices among adolescents and young adults to create a global estimate of how many might be at risk of hearing loss. They then combed through research databases for relevant studies published in English, French, Spanish, and Russian, involving people aged 12 to 34 and reporting objectively measured device output levels and duration of exposure.

Thirty-three studies involving a global 19,046 participants were included. Seventeen papers focused on the use of PLD and 18 on noisy entertainment venues.

The researchers estimated the global number of people who might be at risk of hearing loss considering that there are currently some 2.8 billion adolescents and young people aged 12 to 34.

Analysis of pooled data indicated that the prevalence of unsafe listening practices due to the use of PLD and attendance at noisy entertainment venues is common worldwide (24% and 48%, respectively) among adolescents and young people.

Using these numbers, the researchers estimated that the global number of adolescents and young adults who could potentially be at risk of hearing loss as a result ranges from 670 million to 1.35 billion (about 1.01 billion as a median value).