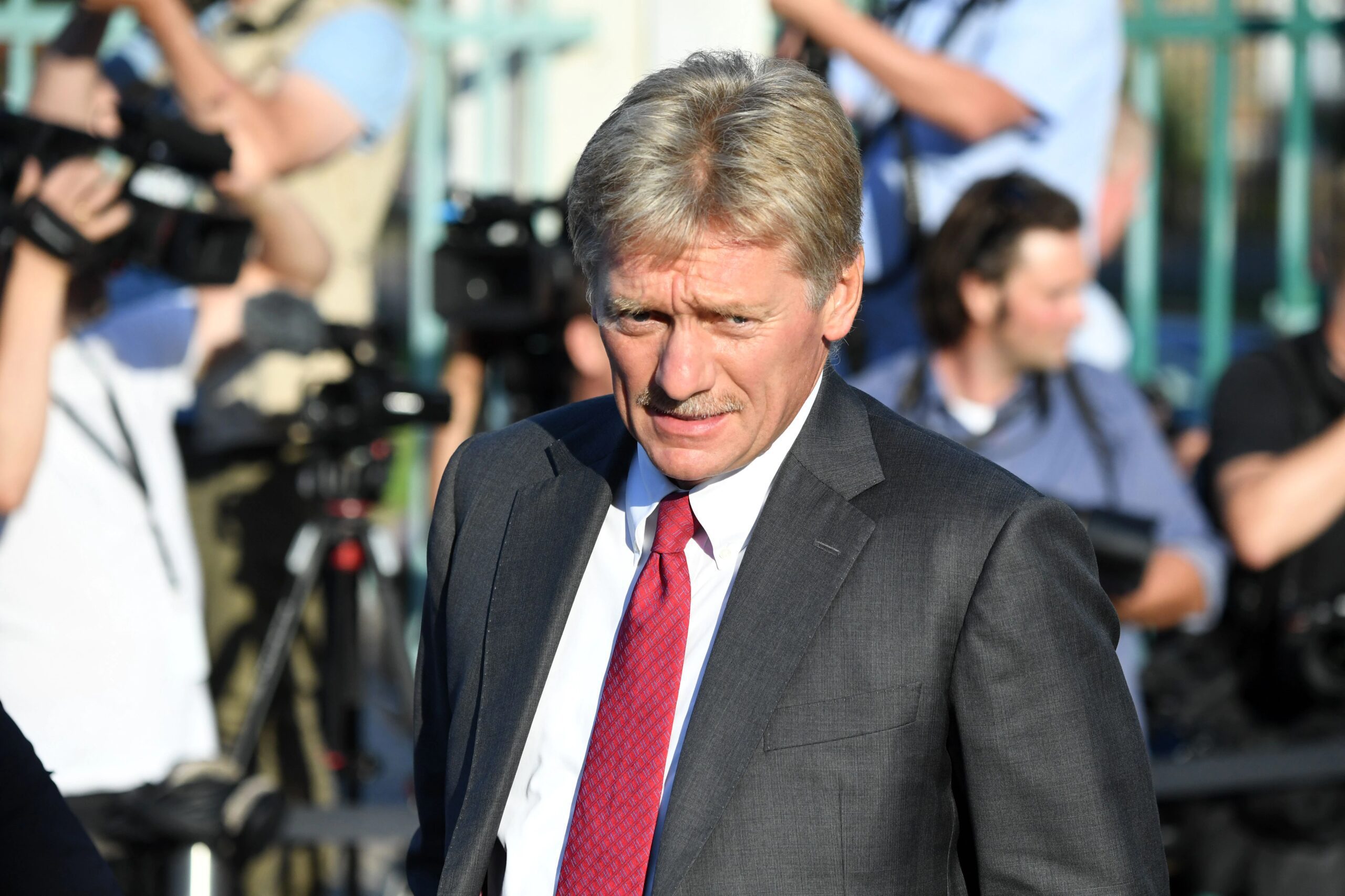 The Kremlin threatened that, if the referendums on annexation to Russia that began this Friday in the eastern regions of Ukraine are successful, they will be considered for all purposes territories of the Russian Federation and, therefore, the Constitution will be applied “immediately”.

So, Ukraine’s potential attempts to recapture Donbas would be considered attacks on Russia, which from Moscow’s point of view would legitimize any response.

The Kremlin spokesman, Dimitri Peskov, has defended that everything is “very clear” in the Constitution and, although he has avoided giving a deadline for the formal conclusion of the annexation of these territories, he has indicated that it will be “quick”according to the Interfax news agency.

The president of the Russian Federation Council – the Upper House of Parliament -, Valentina Matvienko, stressed this Friday that the body will adopt all measures “as soon as possible” for the accession of the self-proclaimed republics of Donetsk and Luganskas well as from the Kherson and Zaporizhzhia regions, the four areas where the consultations have started.

For your part, Ukraine’s delegation to the UN Human Rights Council on Friday called for the creation of a “court with specific jurisdiction” about Russian aggression in his country, minutes after a United Nations mission concluded that war crimes had been committed during the invasion.

“If these acts of aggression by a permanent member of the UN Security Council are not answered, we will sink into a dark world of impunity and permissiveness,” said the Ukrainian ambassador extraordinary, Anton Korinevichwho assured that the Russian atrocities “they had not seen each other in Europe for decades”.

The diplomat compared the brutality of the crimes of the Putin regime in Ukraine with those committed in conflicts such as those of the old Yugoslavia, Rwanda and the Democratic Republic of the Congoand asked the UN mission to continue working to ensure that, as in those wars, “there is no impunity for the perpetrators”.

In this sense, the report presented today by the independent investigation mission created by the Human Rights Council “is an important milestone on the road to accountability for Russia’s crimes against the Ukrainian people”, highlighted the diplomat in a videoconference from kyiv.

In the midst of the invasion, the referendum on annexation to Russia began in the occupied territories of Ukraine