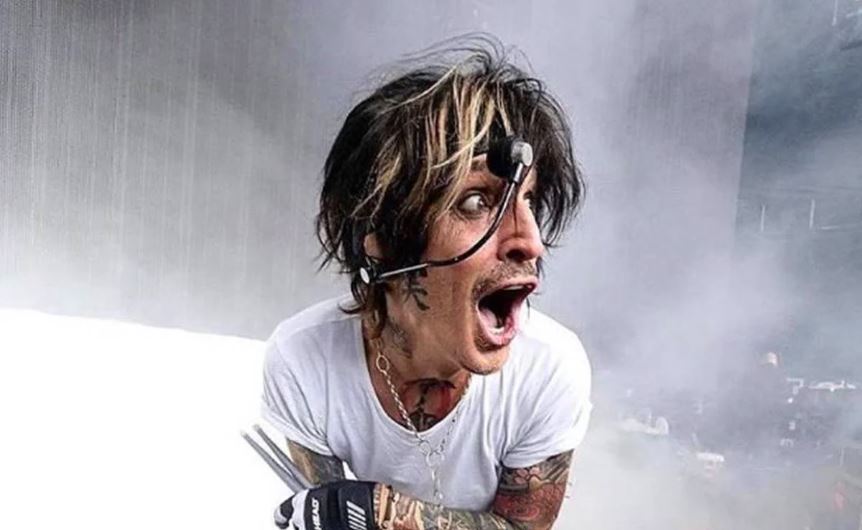 Instagram is clear with its rules and publication limitations

The musician Tommy Lee has published in the last few hours on Instagram a photo in which he appears totally naked, which has opened a debate among users about censorship on internet social networks, since the image was withdrawn, reported this Friday. .

The American magazine tells that, on Thursday, the famous drummer of the band Mötley Crüe published a full body photo of himself in which his genitals could be seen and that the snapshot was accessible for almost four hours.

The rocker quickly became a trend on many social networks and while many users expressed their surprise at the image, others were quick to point out that Instagram often removes or censors photos of female bodies and some even recounted their own experiences.

The musician of Greek origin and settled in the United States also published two other images at the same time that alluded to phallic themes. Thousands of people, including Lee’s wife, Brittany Furlan, commented on the photo, according to the magazine.

“OH MY GOD,” wrote Lee’s wife, while internet celebrity Daniel Mac joked, “How long is this going to go on?”

It is not clear if the photograph was removed by the musician or those responsible for the social network.