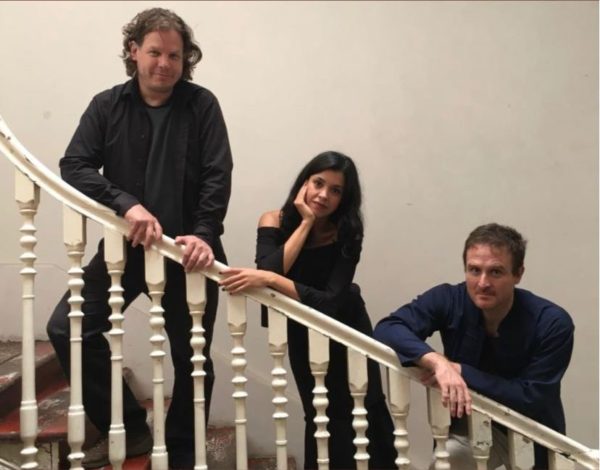 Secretary of Culture invites the public to the Festival of Music, Ancient and Baroque

As part of the promotion of cultural activities promoted by the State Government, led by José Ricardo Gallardo Cardona, the Ministry of Culture invites the general public to continue participating in the activities of the XXIV Festival of Music, Ancient and Baroque Los Fundadores. Armonía, Arte y Sentidos, which takes place in various municipalities of the state. On Thursday, November 25, the activities of the Festival will begin with the conference “Tramados de planta y oro.

The sounds of the old and baroque “, by Doctor Luis Fernando Padrón Briones, in addition to the concert” Guitabarroqueando “by Sebastián Castro and Teodoro Munguía at the Graciano Sánchez Romo High School, in the municipality of Soledad de Graciano Sánchez at 11:45 h.

In Plaza Fundadores of San Luis Potosí capital, there will be a guided tour “Details of the Baroque in San Luis Potosí”, by Alejandro Hernández López, at 12:00 h. In the municipality of Matehuala, Juan Pablo Rivera and Irene Martínez will perform at the University of Matehuala with their program “Seguidillas, songs and music of our days” at 5:30 pm.

In the Museum of the Viceroyalty of San Luis Potosí, the conference “The Baroque in the Carmen of San Luis Potosí” will be given, by Dr. María Elena de Delgadillo at 6:00 p.m. In the municipality of Cerro de San Pedro, the Camerata de San Luis will be in the temple of San Nicolás, with the program “Gala of baroque arias”, at 7:00 p.m.
The group “Los Farsantes” from Mexico City will perform with the program “Modern Music” at the Temple of San Francisco at 20:00.