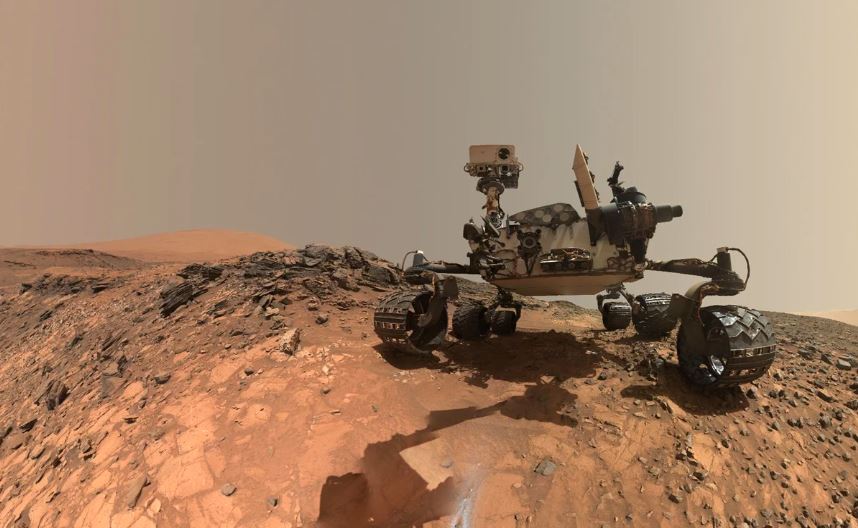 According to the portal, additional images will be obtained from other angles, so the new information is expected.

Perseverance, a NASA robot that arrived on Mars since February last year, discovered an object that left some scientists intrigued, since the device was collecting samples (number 12) of rock on Martian soil, when the object, with a “hair-like appearance” clung to it.

The rover has been updating evidence and sending news from the red planet, even recently some supposed spaghetti appeared that, specialists speculate, is the remains of a component that helped the robotic explorer go down, when it was just launched.

Art Thompson, who is a JPL project manager for the space agency, published the details of the new finding on the official page.

Because of this, the team is investigating the origin of the debris, in addition to finding out if it is an object external to the rover.

According to the portal, additional images will be obtained from other angles, so the new information is expected to arrive over the weekend, other diagnoses are even being considered to understand the nature of the finding.

“Perseverance’s forward-facing Hazcam and Navcam cameras will image the workspace (the surface directly in front of the rover) to see if any foreign object debris is visible. And the turret at the end of the robotic arm will be rotated so that the chuck and drill carousel can be imaged from more oblique angles,” it reads.