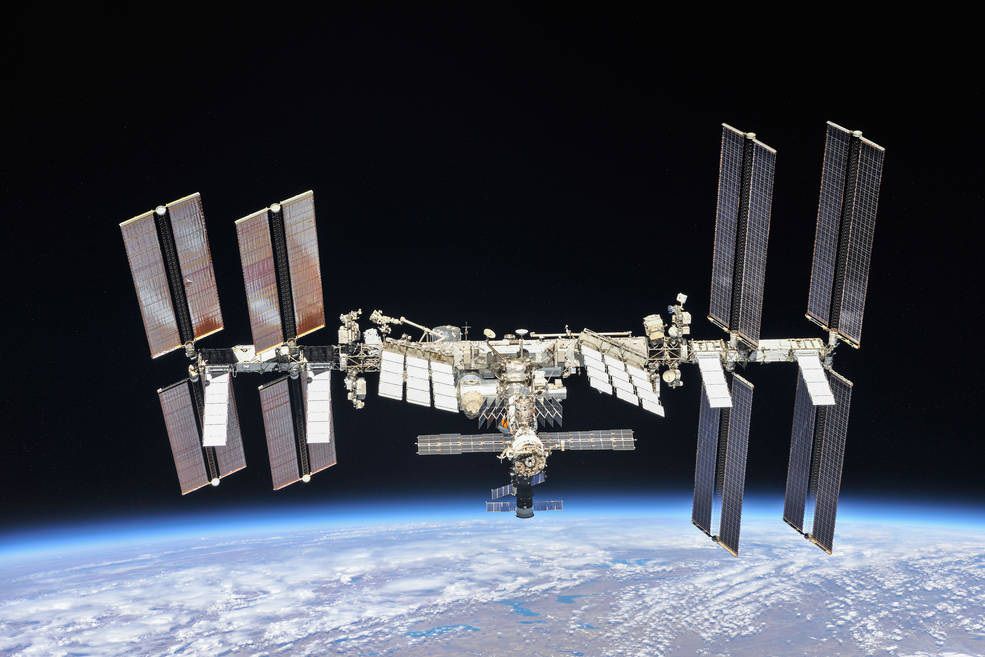 The International Space Station (ISS) remains at high risk of damage from debris in Earth orbit following Russia’s weapons test this week, as reported by NASA on Thursday.

Russia launched a missile on Monday to destroy a satellite orbiting just above the orbital base.

NASA said late Wednesday that the most serious threat to the ISS and its seven inhabitants occurred in the first 24 hours. The hatches – between many of the station’s compartments – were closed as a precaution, but were reopened on Wednesday.

The United States Space Command is tracking more than 1,500 fragments of the satellite, but hundreds of thousands of pieces are too small to be detected. NASA and the State Department condemned the missile destruction, which, they pointed out, it also put other satellites and the Chinese space station at risk.

NASA reported that it is analyzing an upcoming spacewalk and other station operations, in order to analyze the risks before proceeding. The spacewalk to replace a faulty antenna is scheduled for November 30. The space agency also plans ongoing inspections for possible damage.

On the space station there are currently four Americans, two Russians and a German.

The German Government expressed its “concern” on Tuesday about the test carried out by Russia and recalled that the garbage generated is an additional danger to astronauts on the International Space Station.

The test is an “irresponsible” act, before which it will correspond to adopt measures to reinforce space security, indicates a statement issued by the German Ministry of Foreign Affairs.

The effects of the test “will affect the free use of space by all states for years,” continues the text, which appeals to a “constructive” procedure to avoid “additional threats”.

The statement refers to the “additional risks“Which represents the space debris generated for the ISS, among whose crew is the German astronaut Matthias Maurer.

The Russian Defense Ministry reported that last Monday it carried out a test with an anti-satellite missile and described it as “hypocritical” to the United States for accusing Moscow of endangering the ISS crew.

In that sense, the Kremlin defended its right to test anti-satellite missiles, as the United States, China or India have previously done, and accused Washington of blocking its initiative to prevent an arms race in space for years.

According to a statement from the Russian Defense Ministry, in the test, a military radioelectronic spy satellite Tseliná-D (Cosmos-1408) was destroyed, put into orbit in 1982 by the former Soviet Union.

“The fragments that were formed pose no threat to space activity”, assured the Russian Defense Minister, Sergei Shoigu.

The Russian Defense portfolio affirmed, for its part, that all the fragments of the destroyed satellite “were included in the main catalog of the spatial control system”, For its corresponding follow-up.

And the Russian state agency, Roscosmos, assured that its main priority is to guarantee the safety of the crew of the orbital platform and that it continues to monitor the situation. to “prevent and counteract all possible threats to the security” of the station and its occupants.

Russia also denied that the anti-satellite missile test violates its international agreements. “We don’t have to inform anyone when we test our anti-missile or anti-satellite systems. We have no obligation to do so, “said the general. Vladimir Dvorkin, former director of Research Institute No. 4 of the Ministry of Defense of Russia.

(With information from AP and EFE)