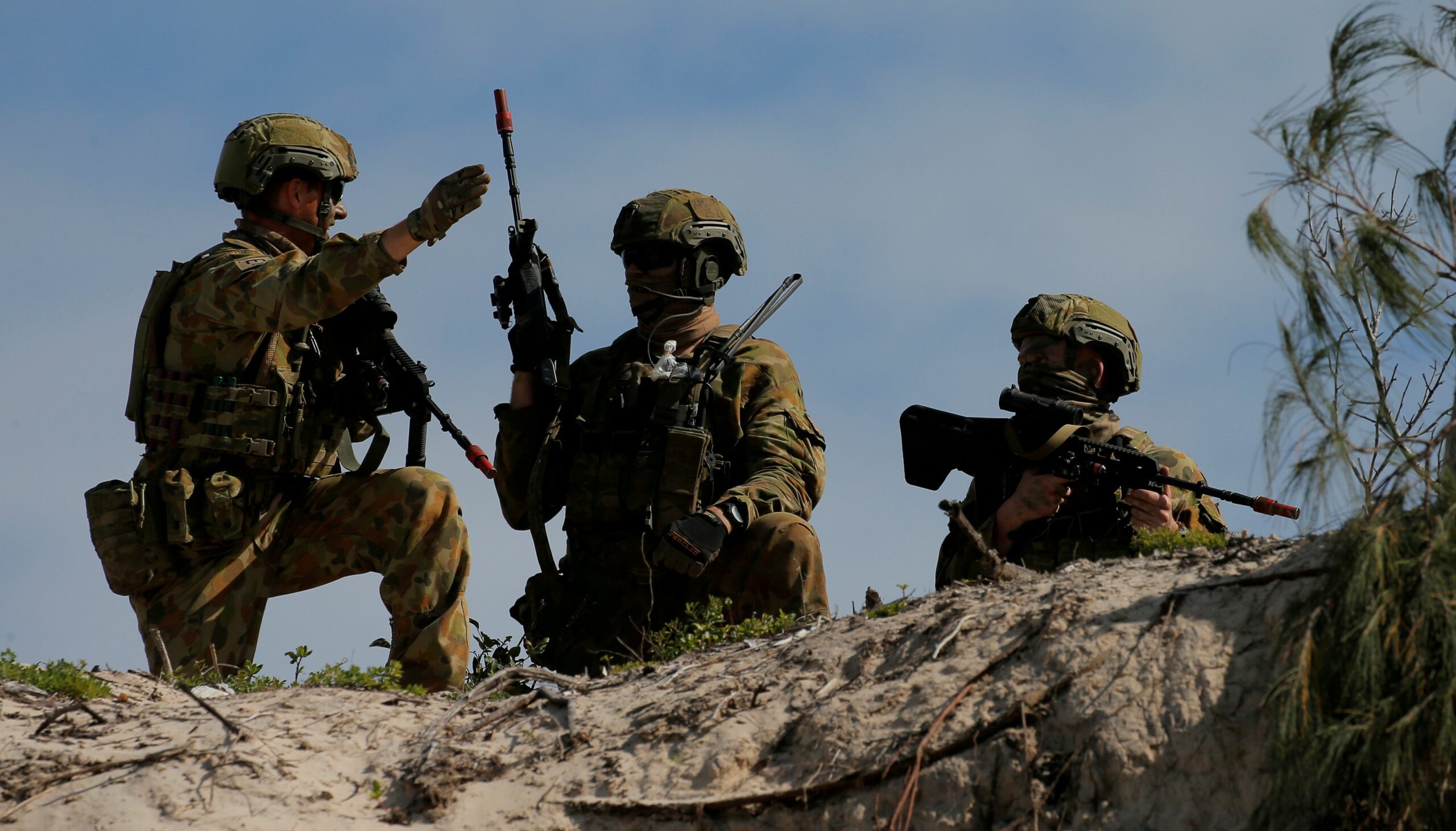 A government commission is investigating the suicide rate in the Australian Defense Force in recent years, described this Thursday as a “national tragedy” by the Minister of Veterans Affairs of the oceanic country, Matt Keogh.

”It is devastating that Australia has lost more current and ex-staff to suicides than to military deployments in the last 20 years in Afghanistan and Iraq”Keogh said at a press conference in Canberra, referring to the 49 Australian troops killed in those two conflicts and the more than 1,200 who took their own lives from 2001 to 2019.

The minister’s statements came shortly after the Royal Commission, a government body that works independently, delivered a preliminary report of some 300 pages to the Australian Executive and Parliament on the suicides of Army veterans in the oceanic country.

The Commission’s report cited data from the Australian Institute of Health and Welfare which identified that between January 1, 2001 and December 31, 2019, there were 1,273 suicide deaths among soldiers and veterans who served for at least one day. in the Defense Forces since January 1, 1985.

One of the causes presented is the complication of requests for compensation which, according to the commission, may contribute to increasing the suicide rate among veterans.

According to the report, The system “is so complicated that it negatively affects the mental health of some veterans – both active and retired – and may be a contributing factor to suicide.”.

Among the Commission’s thirteen preliminary recommendations is, in addition to the Canberra Executive speeding up the more than 42,000 applications for financial compensation submitted by veterans before May 31, 2024, simplifying procedures and providing support to veterans who need rehabilitation physical and mental health services.

“To the people who have felt that they have not received the treatment they deserve… I apologize for that,” said Minister Keogh, commenting on the report of the commission, created last year and which plans to hold other hearings before delivering its final report in 2024.

The commission began its work after the controversy aroused in the country over the case of the late non-commissioned officer David Finney, a veteran of Iraq, East Timor and Bougainville (Papua New Guinea) who committed suicide in 2019, four months after being told that he had to wait half a year for a military psychiatrist to treat her depression and post-traumatic stress.

His mother, Julie-Ann Finney, said Australia must “look at why this is happening and find solutions,” in remarks published today by public broadcaster ABC.

”I have said from the beginning that I have not buried my son to leave. There are hundreds like me”, remarked Julie-Ann Finney, who was one of the key figures in the campaign to ask the Canberra Executive to create a commission on suicides among veterans.

The full report (in English):

In Mexico the National System of Support, Psychological Counseling and Crisis Intervention by Telephone (SAPTEL) offers telephone assistance 24 hours a day at the number: 0155 5259-8121. In the United States you can dial +1-888-628-9454.

Australia, Canada and the Netherlands announced more shipments of military aid for the defense of Ukraine

Australia to send military and medical aid to Ukraine