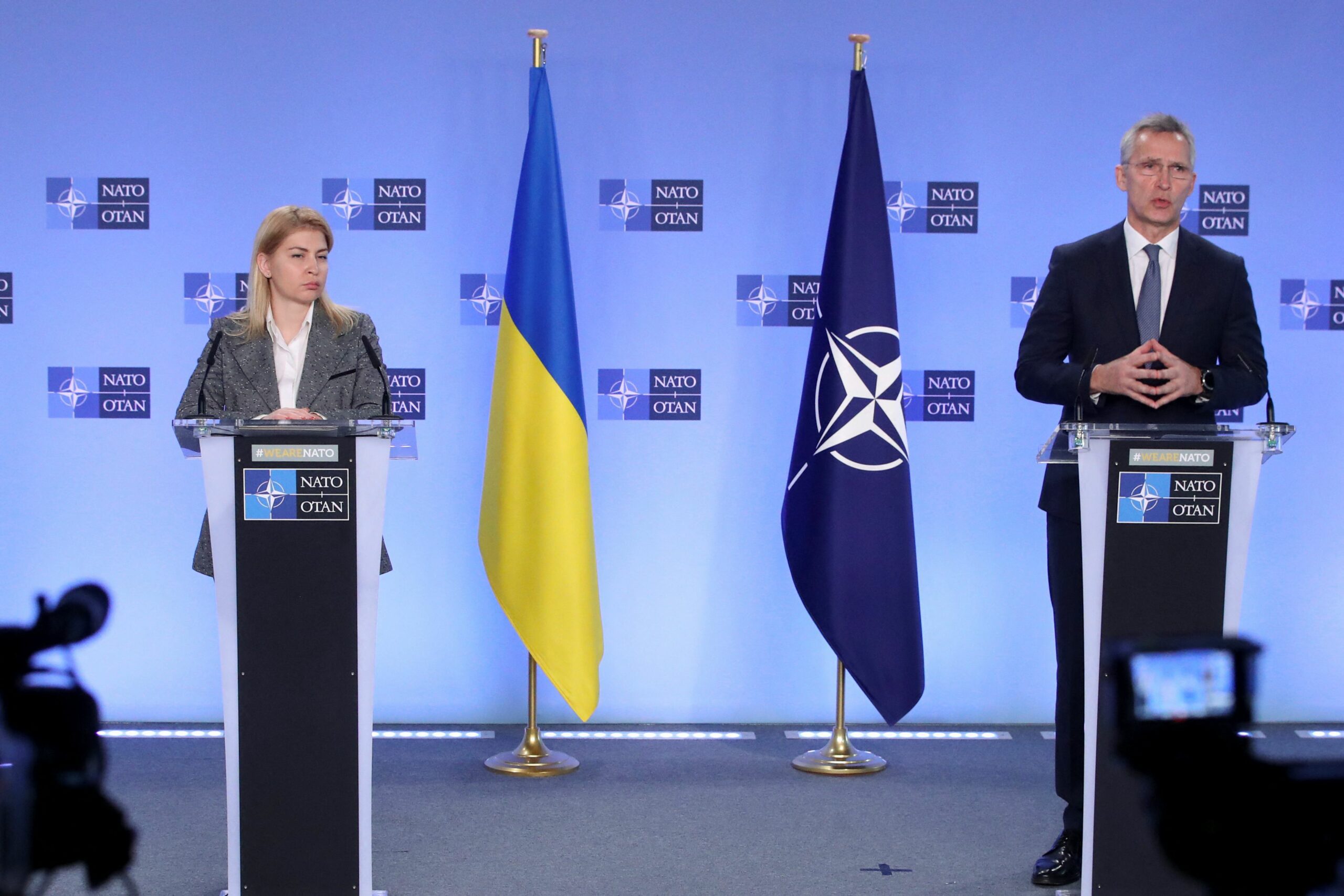 The Secretary General of NATO, Jens stoltenberg, warned Russia on Monday about the the high cost of launching an attack on Ukraine, and defended the right of this country to protect itself.

“We need to send a clear message to Russia, that we are united and there will be severe costs, economic and political costs, for Russia if it once again uses military force against Ukraine. We support Ukraine in its right to self-defense “said Stoltenberg alongside Ukrainian Deputy Prime Minister Olga Stefanishyna.

Round of the Russia-US strategic dialogue

Stoltenberg spoke at a time when The United States and Russia began a new round of the bilateral strategic dialogue mechanism at the US permanent mission in Geneva, created in 2021, and which this time will focus mainly on the crisis in Ukraine.

The government of Vladimir Putin has concentrated tens of thousands of military troops along Russia’s border with Ukraine, which has led Washington into a Cold War-style showdown.

The delegations are headed by the US Undersecretary of State, Wendy sherman, and by the Russian Deputy Foreign Minister Sergei Riabkov, who on Sunday had a first meeting in the Swiss city.

Although the tensions in Ukraine are expected to be high on the agenda, the US delegation He clarified that in the Geneva dialogue “they will not discuss matters of European security, without the presence of the allies and partners of the continent”, Although Russia does.

Multilateral issues, noted the US State Department, should be reserved for the meetings that Russia will hold on Wednesday in Brussels, along with the US and other NATO members, and on Thursday in Vienna, within the framework of the Organization for Security and Cooperation in Europe (OSCE).

Russia arrives in Geneva with a security guarantee treaty proposal which includes mutual commitments to no longer emplacement of short and medium-range missiles on European soil, and guarantees that NATO will not expand further east, into former republics of the former Soviet Union.

On Sunday, the United States Secretary of State, Antony Blinken said that Russia had to choose between dialogue and confrontation.

“There is a path of dialogue and diplomacy to try to resolve some of these differences and avoid a confrontation.“Blinken told CNN.

“The other way is confrontation and massive consequences for Russia if it renews its aggression against Ukraine. We are about to test the proposal on what path President Putin is willing to take ”.

It is expected that the closed-door meetings will last throughout the day and that at the end the two delegations will report on the results obtained at a press conference.