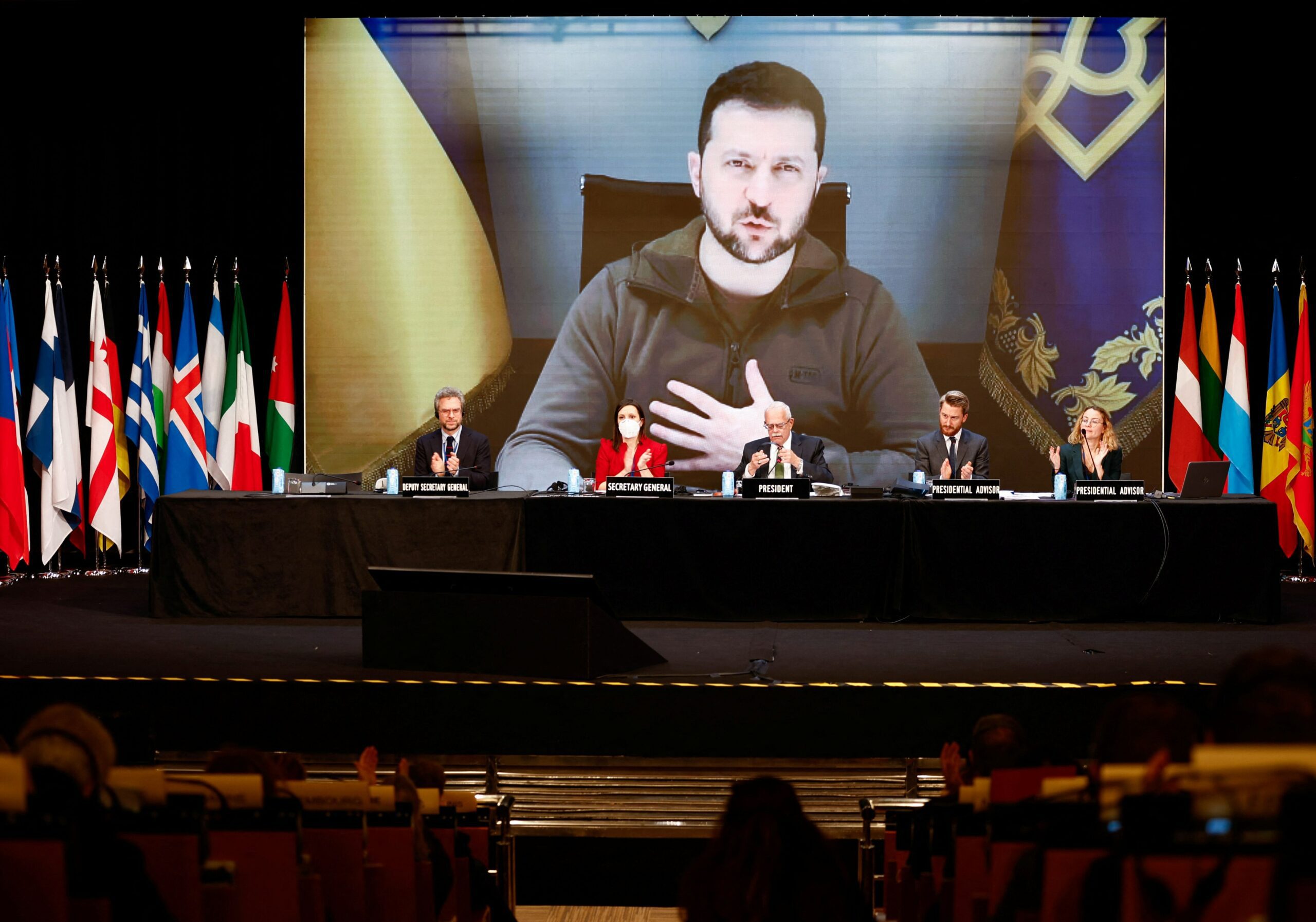 Russia is preparing for a long war, so NATO must provide for “long-term” support for Ukrainefor as long as it takes, the alliance’s deputy secretary general told army chiefs across Europe on Wednesday.

At the start of the officers’ meeting, Mircea Geoana He said NATO countries should invest more in defense, increase military manufacturing and embrace new technologies in preparation for future wars.

As the Russian war in Ukraine approaches its first year, NATO chiefs they will foreseeably discuss how to expand the shipment of arms, training and support to Ukraine in the coming months and how they should strengthen their own defenses.

“We have no indication that (Russian President Vladimir) Putin’s goals have changed,” Geoana said, adding that Russia has mobilized more than 200,000 additional troops. “So that we must prepare for the long term. 2023 will be a difficult year and we must support Ukraine for as long as it takes”.

The Chairman of the United States Joint Chiefs of Staff, General Mark Milley, held a discreet meeting on Tuesday with the top Ukrainian official, General Valerii Zaluzhnyi, at an undisclosed location in southeastern Poland near the border with Ukraine. He is expected to convey Zaluzhnyi’s concerns to the other warlords at the meeting.

Milley’s meeting with Zaluzhnyi was hastily arranged when it became clear Monday that the Ukrainian military man would not be able to attend NATO sessions in person. He plans to do it by videoconference on Thursday.

Col. Dave Butler, a spokesman for Milley, said he anticipates describe to their NATO colleagues “the tactical and operational conditions on the battlefield and what are the military needs for it”.

Adm. Ron Bauer, head of NATO’s Military Committee, told the meeting on Wednesday that the alliance must continue to transform itself to face future fights.

“War has shown us that we must be able to fight tomorrow’s battles today as well as yesterday’s.said Bauer, of the Royal Dutch Navy. “Modern warfare is as much about bits and bots as it is about mud and blood.”

Despite the multiple setbacks on the battlefront, the Russian president assured this Wednesday that he does not have “no doubt” about his country’s victory in the Ukrainian offensive, almost a year after it began.

Victory “is guaranteed”, Putin declared on a visit to an arms factory in Saint Petersburg. According to him, what will help Russia is “the unity of the Russian people, the courage and heroism of our soldiers (…) and obviously the work of our military and industrial sector.”

The Russian leader made these comments almost eleven months after the start of the offensive in Ukraine, where Russian forces have suffered a series of setbacks in recent months in the face of a Ukrainian counterattack.

As a result of these difficulties on the ground, Putin ordered the mobilization of 300,000 reservists, and a campaign of bombing of the Ukrainian energy infrastructures.