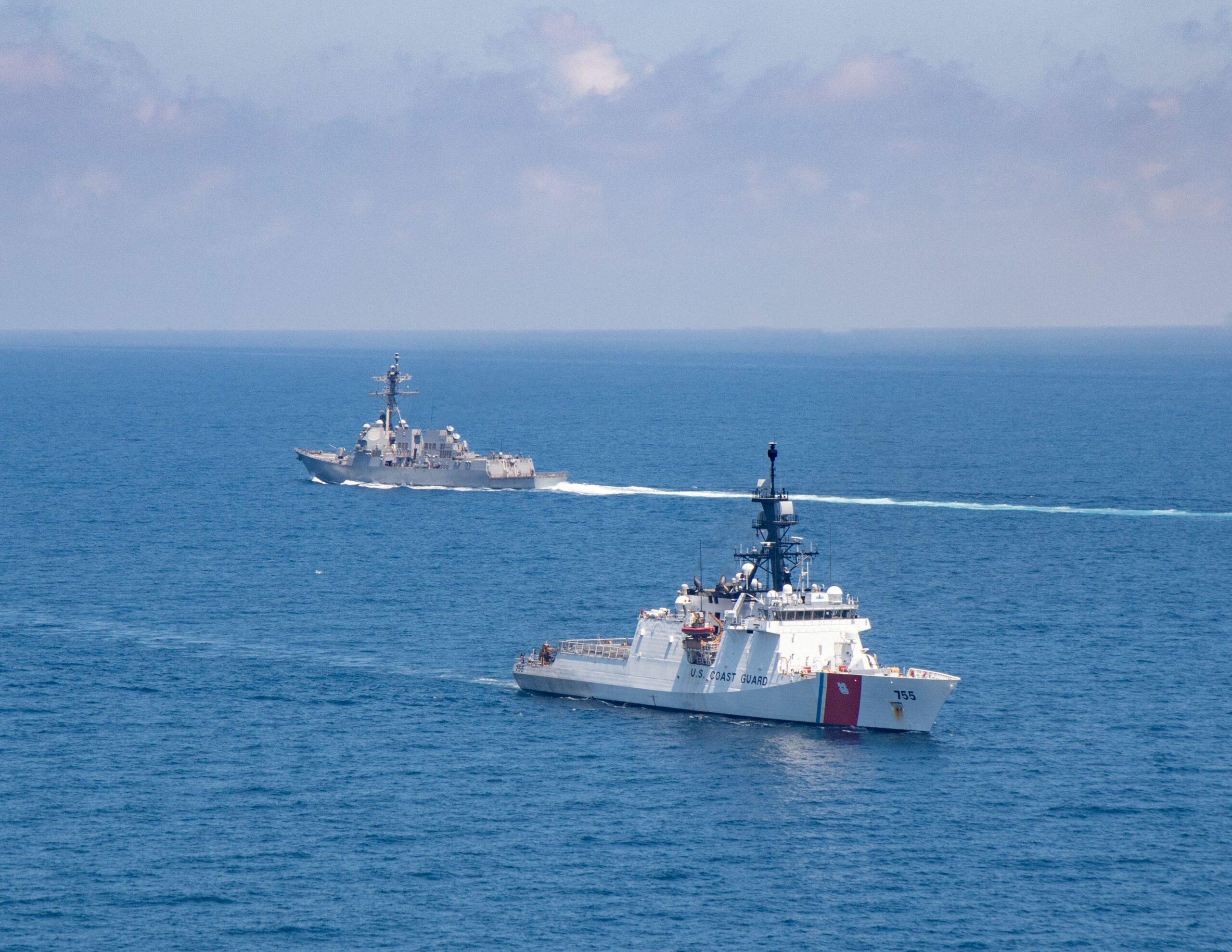 The United States Coast Guard has stopped a huge boat with very few amenities in which they were transporting 396 Haitian citizens very close to Bahamas. According to reports, many of the detainees confessed that the objective was to reach the Florida peninsula. Bahamian authorities confirmed that according to their records, It is one of the vessels with the largest number of migrants that have been intercepted in the area.

The arrest took place in Cay de Sal, belonging to the Bahamas and which is in a practically direct line between Cuba and Florida. As usually happens in this type of detention before they arrive in the United States, all the migrants -regardless of individual cases- were processed on Inagua Island, in the Bahamas, and received immediate deportation to their country of origin.

Although the Coast Guard has not given more specific details about this case, it is known that if they find those who were profiting from the transfer of these migrants, they will be prosecuted for human trafficking. It is a serious crime in the United States that in this case is even worse because of the enormous number of people they were transporting.

As is the case with the Cubans who are escaping en masse from the oppression of the communist dictatorial regime on the island, Haitians have also increased the number of migrants trying to reach the United States irregularly.

A growing gang violence that the streets of Haiti have been taken over makes hundreds of people risk their lives by throwing themselves into the sea in precarious boats trying to find a better future in the United States. The political instability It doesn’t help in Haiti either, the country currently has no institutions that have been democratically elected.

The Bahamas has become a country of transit for these migrants, who often stop there before heading to the United States. Unfortunately there are dozens of cases of people who manage to complete their journey and die at sea.

Also as it happens with the Cubans, Most of the Haitians trying to reach the United States do so by land, presenting themselves at the southern border with Mexico.. But since the Biden administration announced that it will limit the entry of Cuban, Haitian, Venezuelan and Nicaraguan migrants to a maximum of 30,000 per month, there has been an increase in the number of people trying to reach it by sea.