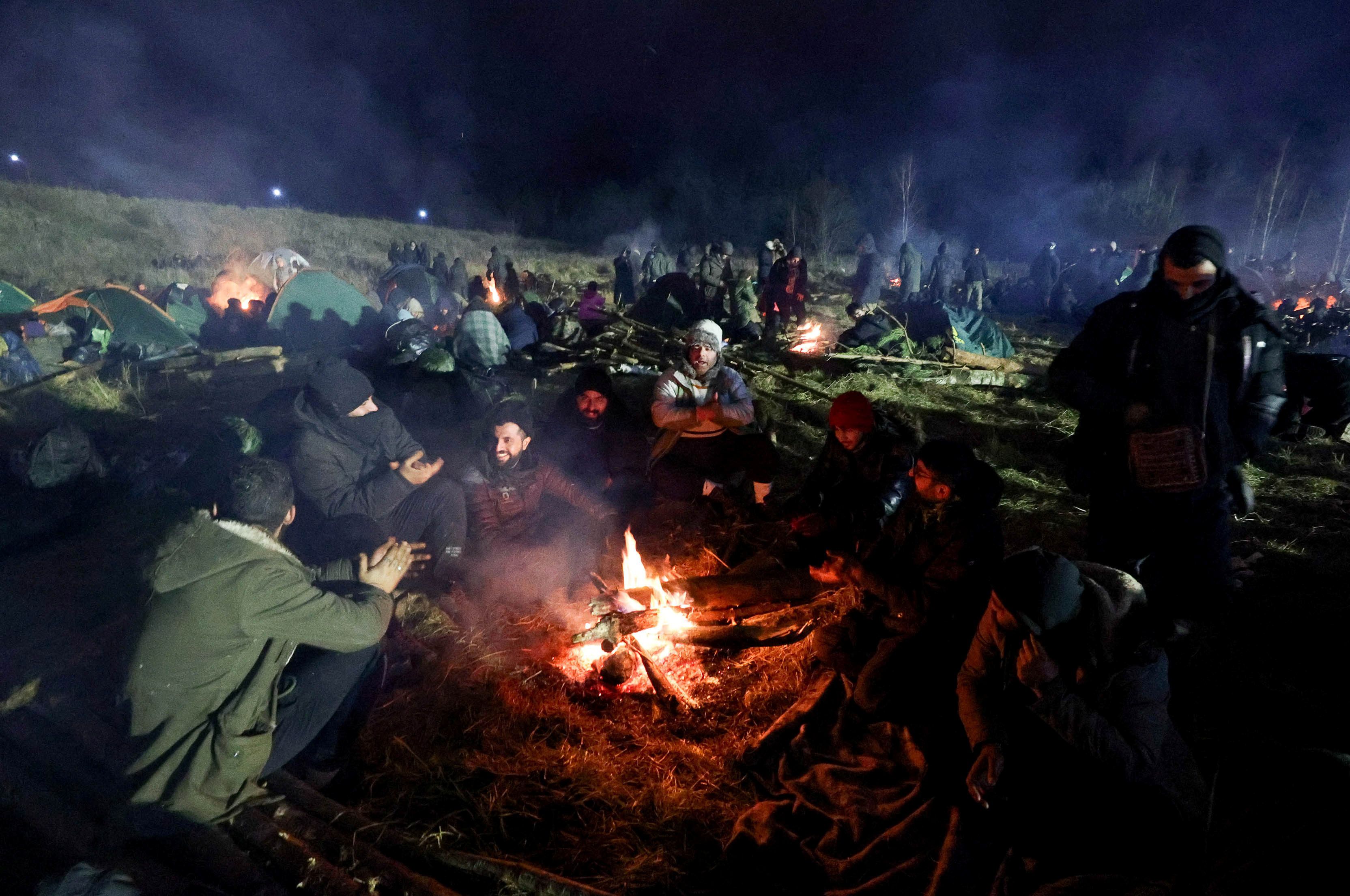 The Polish Regional Police of Podlasia reported this Wednesday that nine of its agents were injured, one of them “seriously”, in the last 24 hours, while the Border Guard, for its part, registered 161 new illegal crossing attempts.

In a message spread through social networks, the Border Guard also indicated that during the night of Tuesday there were two attempts to enter Polish territory “by force”.

On the other hand, the Polish Parliament plans to continue this Wednesday the debate on a bill that it plans to impose new restrictions on the access and movement of non-residents in the border area.

According to the text, “the prohibition (of access) would exclude, among others, the permanent residents of the affected areas, the people who run a business, those who do paid work or who manage farms (in the area), as well as the students and their guardians, the closest family on whom a resident in the prohibited area and persons legally crossing the border”.

Besides participants in religious services, medical teams and emergency services, it is specified that “in justified cases, the commander of the Border Guard on duty may also allow the stay, for a specific period and under certain conditions, of other persons, including journalists”.

Since September 2, the Polish government maintains the state of emergency in 187 Polish border municipalities and since last week access to some points of the border has been completely prohibited.

According to the Polish authorities, this year more than 32,000 illegal entry attempts from Belarusian soil and more than 2,000 immigrants camped for weeks in various places on the border.

Poland began construction of a border wall at a cost of about 320 million euros ($ 362 million) and expects to complete it in about six months.

The European Union, Poland, Latvia and Lithuania accuse Minsk of orchestrating a wave of migration on their borders to “destabilize the EU” and carry out a “hybrid war.”