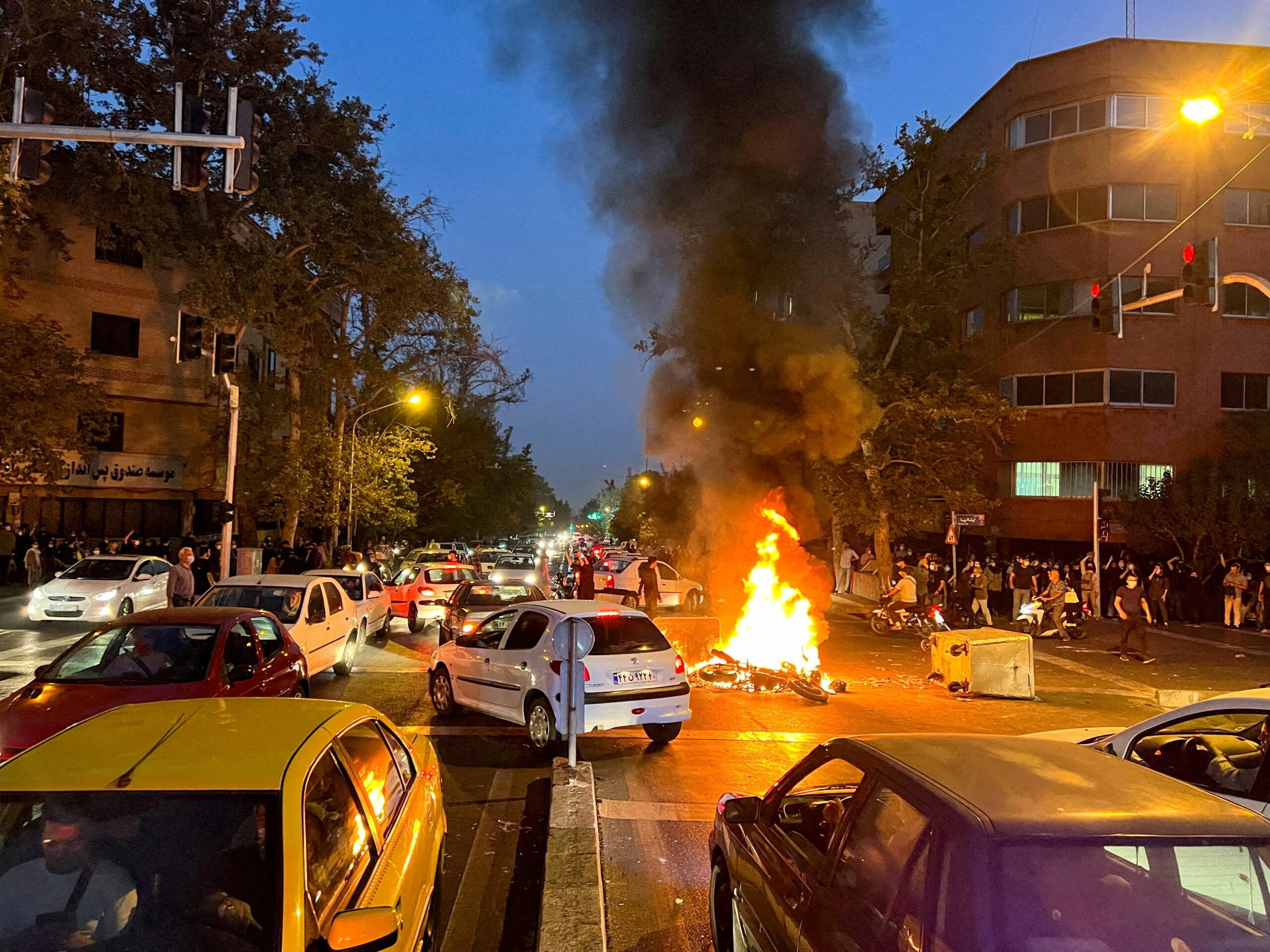 The NGO of the Human Rights Activists News Agency (HRANA) raised to 522 the deaths in Iran since the outbreak of the protests for the death in custody in September of last year of the young Iranian Kurdish Mahsa Aminiallegedly arrested for wearing the Islamic veil wrong.

HRANA, based in USA and specialized in monitoring the humanitarian situation in the Islamic republic, estimates that among the deceased there are 70 minors and 68 Iranian police officers and security forces officials.

HRANA also details almost 20,000 detaineesamong them 110 who risk being sentenced to death according to Islamic laws. Until now they have been executed four sentenced in relation to these demonstrations.

For its part, the NGO Iran Human Rights maintains the balance of deaths published five days ago: 481 deaths, including 64 children and 35 women.

The Iranian regime has not commented on these figures or on the NGO reports in this regard.

In their attempts to suppress the protests, Iran has already issued 16 death sentences and executed four people, despite international calls to annul those sentences, issued in trials described as “farces” by various authorities and international organizations, in addition to the NGO Human Rights Watch.

Several of the sentences have been for the crime of “moharebe” or “enmity with God”, mostly against people accused of having killed “basijis” -Islamic militiamen- who participated in the repression of the protests, although there are also for injuring police officers or blocking streets.

Iranian activists denounce that the trials are being held behind closed doors, in record timewith confessions obtained under torture and in many cases without lawyers present.

HRW denounced that there more than 15,000 protesters in custodydetained in overcrowded prisons and without access to “due process”, and without the authorities investigating “the numerous accusations of torture or the routine restriction of detainees to legal counsel”.

Among them are “hundreds of human rights defenders, activists, journalists and lawyers detained for their peaceful dissent or for supporting the protests.”

This type of repression has also occurred in Iran in other protests linked to labor strikes and protests against rising prices.

HRW also denounced the increase in the number of executions linked to drug-related crimes (at least 130).

In this context, the NGO stressed that in Iran women face serious discrimination in matters related to marriage, divorce, inheritance and decisions on parental authority, while cases of femicide are being reported more and more without there being regulations to prevent them. abuses and protect survivors.

The US condemned the execution of Alireza Akbari, accused of spying in Iran: “Sham trials and forced confessions must end”