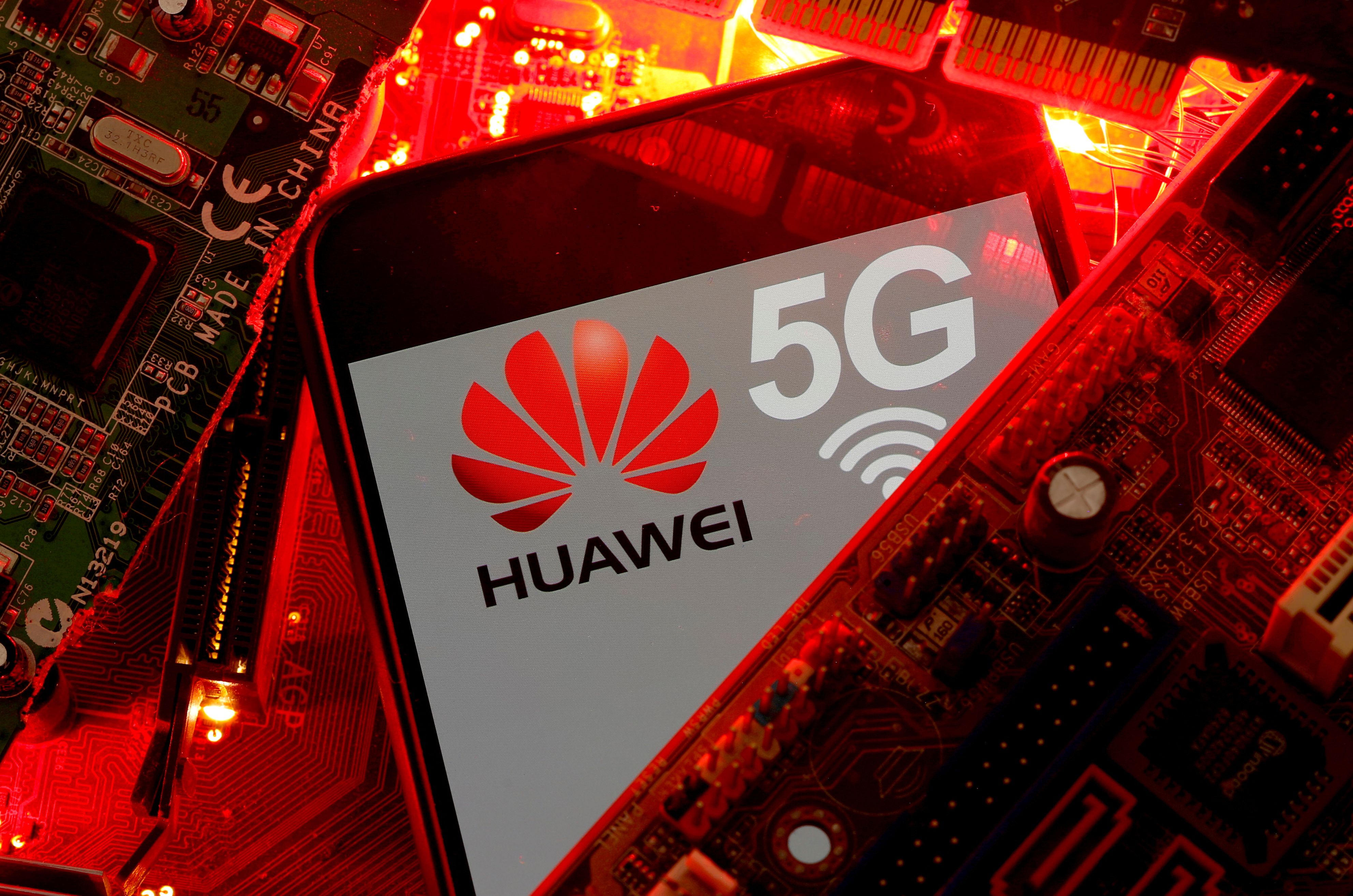 An investigation by The Washington Post from 100+ Huawei PowerPoint Presentations, many of them marked as “confidential”, suggests that the company had a broader role in tracking China’s population than it has acknowledged.

These marketing presentations, posted on a public Huawei website before the company removed them at the end of last year, show how its technologies can help government authorities identify people by voice, monitor political persons of concern, manage prisoners’ ideological re-education and work schedules, and help retailers track shoppers using facial recognition”, Reveals the journalistic report.

“Huawei is not aware of the projects mentioned in the report of The Post“Said the company in a statement, after the US media shared some of the slides with Huawei representatives to seek comment. “Like all other major service providers, Huawei offers cloud platform services that meet common industry standards.”, Replied the company.

According to this investigation by journalist Eva Dou, and in collaboration with Pei Lin Wu in Taiwan, “the divergence between Huawei’s public denials that it does not know how customers use its technology and detailed accounts of surveillance operations on the slides that carry the company’s watermark, it is nourished by long-standing concerns about lack of transparency in the world’s largest provider of telecommunications products. Huawei has long been haunted by criticism that it is opaque and closer to the Chinese government than it claims. “

The American media reviewed more than 3,000 PowerPoint slides of presentations describing surveillance projects developed jointly by Huawei with partner vendors. “Five of the most relevant slides are translated into English below, and the original format is preserved. Each describes a surveillance solution created in partnership between Huawei and another company, with the technology of both companies, “he explains. The Post.

The newspaper clarifies that “He could not confirm to whom or when the Chinese presentations were shown.”

The truth is that Huawei’s slides give details about the company’s role in five surveillance activities in China: analysis of voice recordings, monitoring of detention centers, location tracking of political individuals of concern, police surveillance in the Xinjiang region, and corporate tracking of employees and customers.

This presentation, dated 2018, presents the IFlytek voiceprint management platform, jointly developed by Huawei and iFlytek, a Chinese artificial intelligence company. The system can identify people by comparing the sound of their voice with a large database of recorded “voice prints”.

2. Supervision of prisons and detention centers

“This marketing presentation seems to show that Huawei helped lay out some technical foundations for China’s controversial reeducation and labor programs for detainees”Says the article.

This product, calledo Unified platform for smart prisons from Huawei and Hewei, is a comprehensive prison surveillance system developed jointly with another Chinese company, Shanghai Hewei Technology. “In addition to physical security aspects such as video cameras and smart gates, the product includes software for managing detainees’ schedules, including their attendance at ideological re-education classes and prison work shifts., according to screenshots in the presentation “.

“This surveillance system was promoted as able to help authorities track down ‘political persons of concern’ and other targets, including criminal suspects, by pinpointing the location of their electronic devices, track them with facial recognition surveillance cameras and other measures”, They explain from The Post.

Marketing PowerPoint presentation titleda Joint Huawei and PCI-Suntek Technology Video Cloud Big Data Solution He also says that it can help identify new suspects by analyzing a variety of surveillance data. The Post clarifies that “although police around the world use this type of tracking system, There has been a growing apprehension in the United States that the failures of these technologies, such as a higher incidence of mistaken identities among ethnic minorities, could lead to unfair prosecutions, especially in limited regulation cases.”.

The slides also detail how Huawei’s equipment was used in the western region of Xinjiang, in the extreme western part of China.

“The Xinjiang surveillance projects are highlighted in several of the presentations, with the Huawei logo on each slide,” the investigation explains. In one titled High-level report of the single file solution for one person, The company’s technology is touted as having helped public security in Urumqi, capital of the Xinjiang region, to capture several criminal suspects.

Not all Huawei’s surveillance products are made for government use. Some were also designed for corporate settings, even to catch employees lounging around or identifying customers in retail stores.

Is Smart Service Center Joint Solution jointly developed by Huawei and Nanjing-based 4D Vector “It could map the movements of employees and send an alert if they seem to be sleeping, absent from their desks or playing games on their phoness. The camera could also be geared towards customers, analyzing their demographics based on facial scans and counting how many times a person returns to the store. 4D Vector did not respond to requests for comment, “he clarifies. The Post.

(PowerPoint slides translated from Chinese to English by The Washington Post)

Huawei and the Chinese regime’s efforts to impose its 5G: ten lessons from history to consider

Huawei is the Chinese Army: much more in times of coronavirus