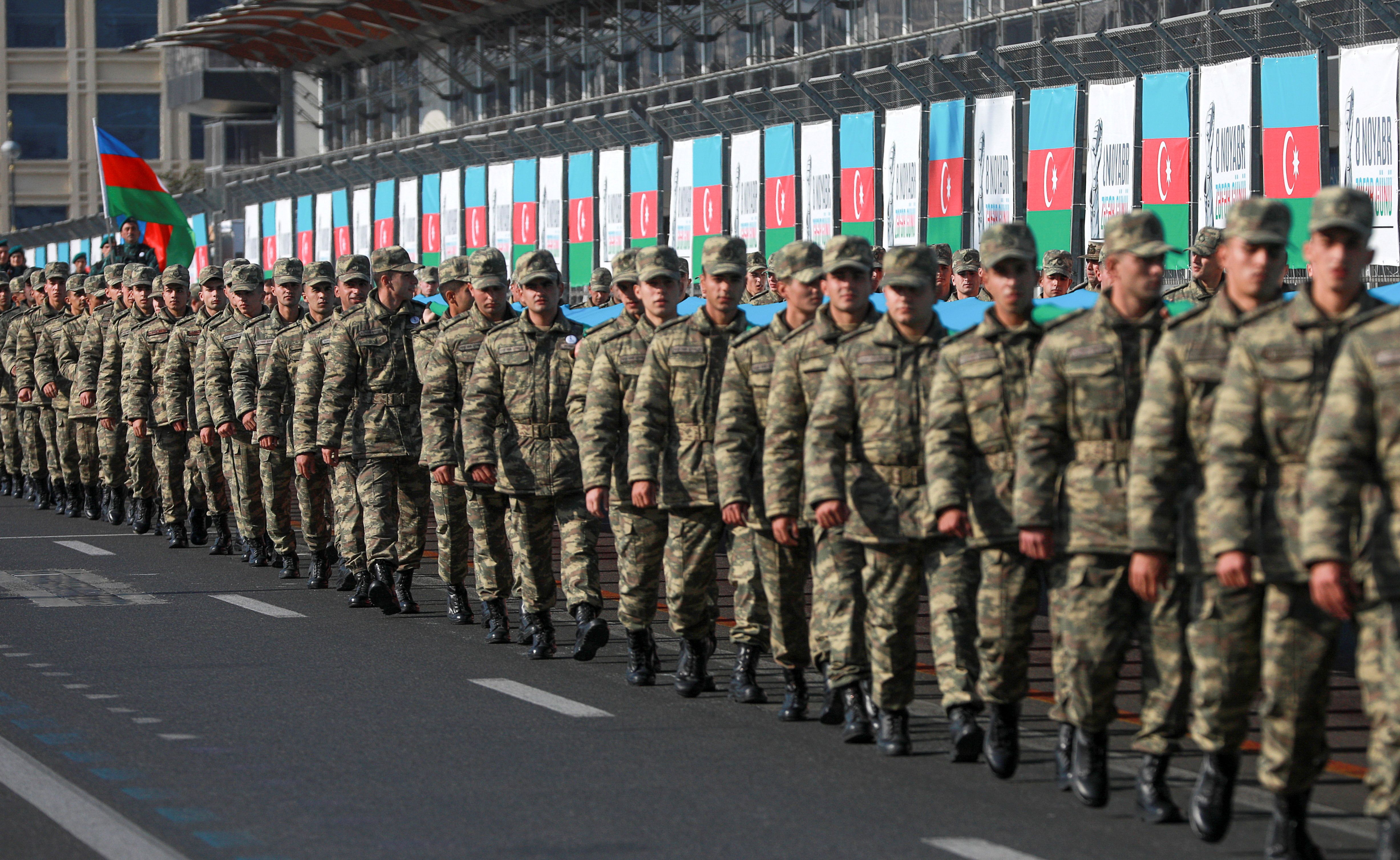 The Ministry of Defense of Armenia has confirmed this Tuesday a truce with Azerbaijan within the framework of an agreement reached through the mediation of Russia, so the situation “has stabilized relatively” after an increase in tensions has been reported in recent days.

The portfolio has specified, in a message on its profile on the social network Twitter, that for this reason the fire at the border stopped at around 6.30 pm (local time, GMT + 4).

For his part, the Minister of Defense of Russia, Sergei Shoigu, has reported that the situation “has returned to normal and is under control” after the defense officials of the three countries have held a round of telephone conversations with the aim of “stabilizing the situation.”

“At present, the clashes in the region of Mount Kilisali have stopped, the situation has returned to normal and is under control,” the Russian Defense Ministry has indicated in a statement, the TASS agency reports.

In Tuesday’s round of contacts, Shoigu called on the Armenian and Azerbaijani parties to stop the actions that were motivating the escalation of the situation. A few hours earlier, Yerevan had asked Moscow for support to “defend its territorial integrity” and also denounced the capture of twelve soldiers on the border with Azerbaijan.

Before the start of the truce, the Azeri forces attacked Armenian positions this Tuesday around 1:00 pm with “artillery, armored vehicles and firearms of various calibers,” the Armenian Defense Ministry has denounced.

“As a result of the retaliatory actions of the Armenian side, the enemy has a great loss, several units of military equipment have been destroyed or put out of service ”, has affirmed the portfolio. Also, it has said that there is “verified data of a victim (…) the number of wounded is being determined and twelve soldiers have been captured ”.

The Azeri Defense Ministry, for its part, has assured that shots have been fired at its forces from the Armenian side near the border between the two countries. “From 16:15 on November 15 to 04:30 on November 16, Armenian forces opened fire on various positions in Azerbaijan,” the Ministry said in a statement.

He also announced on Wednesday the death of seven soldiers in the clashes on the border with Armenia on Tuesday and added that another ten soldiers were injured in the fighting.

Armenia and Azerbaijan staged a confrontation a year ago for the control of Nagorno Karabakh, a territory with a majority Armenian population that has been the focus of conflict since it decided to separate in 1988 from the Azerbaijani region integrated into the Soviet Union.

The hostilities between the two nations lasted for six weeks and left thousands of people dead. They finally ceased when the two countries reached a ceasefire agreement with the mediation of Russia, allowing Russian peacekeepers to settle in Nagorno Karabakh for a period of five years.