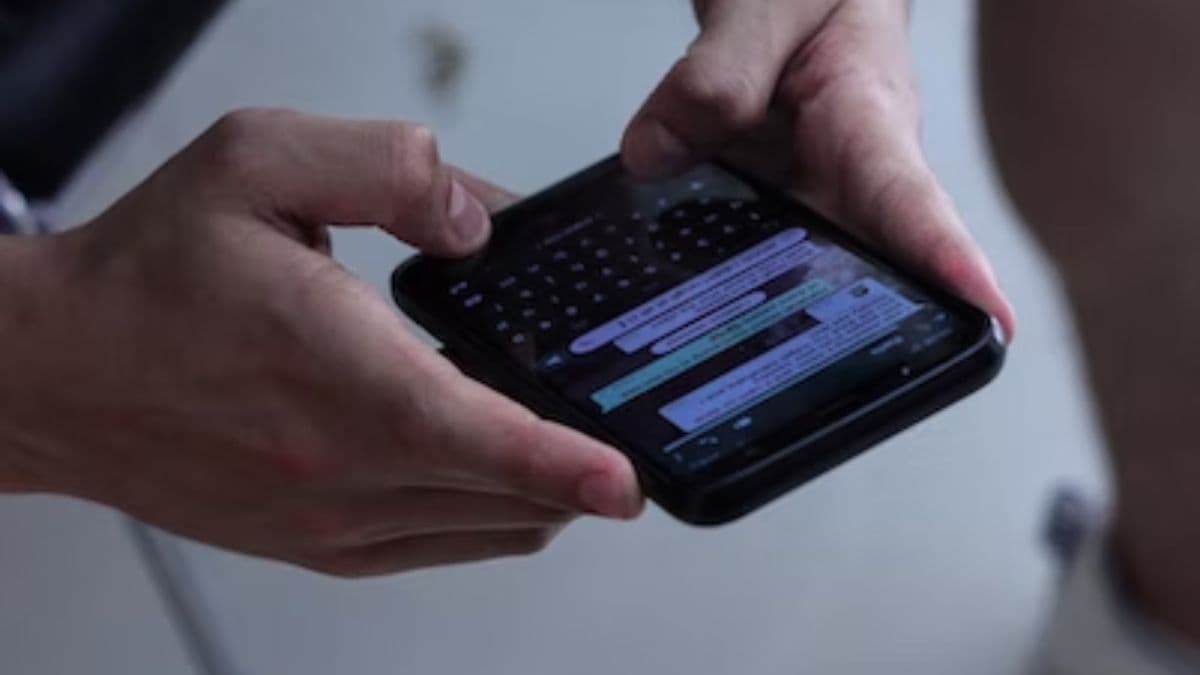 Taking advantage of the ignorance of some people, cybercriminals are sending messages by WhatsApp to scam users and steal their account by asking for the unique access code.

The goal is to get as much data from the victims and, at the same time, keep their profile to trick family and friends later. All based on a false login, which leads the user to provide information with an interaction that apparently is directly with the support of the application.

The deception starts with a message within the messaging platform that claims to come from the application’s support system. In it, they report that the account has logged in on another mobile device and the person must indicate yes or no, to confirm the situation. Additionally, you are told that if you do not provide a response, the account will be deleted.

If the victim indicates ‘no’, the criminals will insist that the login was given on an iPhone 7 Plus and that a six-digit code was sent to the current device, so that it is sent through the chat.

The more negative the person’s response, the more insistence on asking for the code, even claiming that a WhatsApp will make a call to help you in the process because you need to confirm the account so as not to block it.

The code the criminals are talking about is what the app officially sends, via text message, when a person logs in on a different device. This is a series of six numbers that should never be shared, because it is a way of taking care of the account.

In case of having delivered it, what the cybercriminals will do is take possession of the profile and start sending messages to the different contacts asking for money to a bank account because the person who owns the account is in an emergency situation.

How to avoid being a victim of this scam

The first thing to keep in mind is that WhatsApp never communicates with users through the same application, let alone through a supposed support chat.

The platform will not ask for the access code either, this is something that is only used when logging in on another device.

If the situation is that you receive a message from a family member or friend asking for money because you are in an emergency, it is best to call them through the mobile plan minutes or contact a close person to verify that what is happening is real.

WhatsApp will have a Do Not Disturb function for calls

Open WhatsApp on a second device

Companion mode is a test running on Android devices for now. What it allows is for a person to open a session on two mobile devices, be it a cell phone and a tablet or two phones.

At this moment, what the application allows you to do is have the profile open on four devices, but only one of them is mobile, being the central point. The rest of the places could be WhatsApp Web or the application for computers.

To link the second device can be done by the usual way of the Web version. First download the application on the second device, Tablet or cell phone. When configuring the application, the number associated with the account is not entered, but the option ‘Link device’ is clicked, a QR code will appear there, which must be scanned with the main cell phone and it will be linked.

To close the open session, all you have to do is go back to ‘Linked devices’ and click on the one you want to remove, as it works up to now, maintaining the limit of four places where you can log in.

Cybercriminals use the World Cup in Qatar to scam users

Android cell phones must be updated: cybercriminals found a way to access the cell phone without the key

How to move a personal WhatsApp account to Business