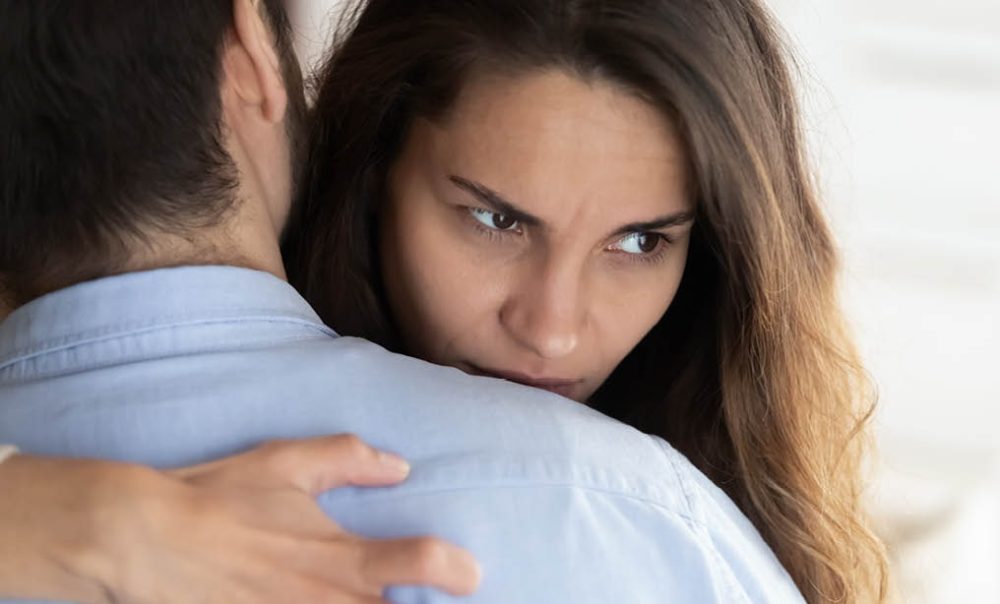 After almost a decade together, a woman discovers that her husband is gay, she assures that nothing indicated that he could be homosexual, “he was not effeminate.”

A TikTok video has gone viral because the story that was revealed turns out that the woman discovers that her husband is gay after nine years of being married.

The protagonist of the story was told by Marisela Ruiz, a woman from Sinaloa, who shared the anecdote of one of her followers in a “story time”.

In the video, Marisela Ruiz explains that this girl never realized that her partner was gay and that she did not give any indication that he had sexual differences.

“I never suspected, there was never any indication that told me ‘he looks gay’, if I put it in hindsight, maybe there were little things that let me see that he was a little gay, but at the time I didn’t look at him,” he said.

The tiktoker says that this girl’s husband was not effeminate, nor did he have actions that could be noticed to say that he liked men.

What he did realize was that he really liked fixing up his wife, so it took a long time until the woman found out that her husband is gay.

“When I dyed my hair, he told me: love, I’ll help you put the dye on. And I answered yes, but I took it as something of a couple, after that he asked me if he helped me dry my hair and from there I wanted to curl it, and the truth was that he didn’t look bad.

“It was hard for me to believe that he was unfaithful to me, because he never stopped being attentive to me, and it was not like that, it was the opposite and I feel that because of the guilt he felt, he was being more attentive to me.”

How does the woman find out that her husband is gay? Since his wife had caught him in various lies, he decided to go to the restaurant where he worked to see if he was working overtime.

“I went to his work and saw that he was dating one of the male employees, in my mind it happened that they were going to have a drink with some old women, but it never crossed my mind that something was happening between them,” Marisela said.

“It turns out that I follow them to a hotel and they park, and I decided to rent a room closer to them, and to my bad luck I start to hear everything, our sex life wasn’t passionate, but it wasn’t the worst either, but at that moment I met The most passionate man in the world I’ve ever heard.”

After what she saw and heard, the wife confronted her husband in the hotel room about infidelity: “at that moment my life was destroyed because for me, I had the ideal man, I was very much in love with him, obviously I went to the room, I knocked down the door, I grabbed him, he knelt down and asked me for forgiveness, I had to go to therapy, I hated him for a long time.

After the woman discovers that her husband is gay and goes through a bad time, she says “today we are fine and after so long I am already laughing at this,” he concluded.