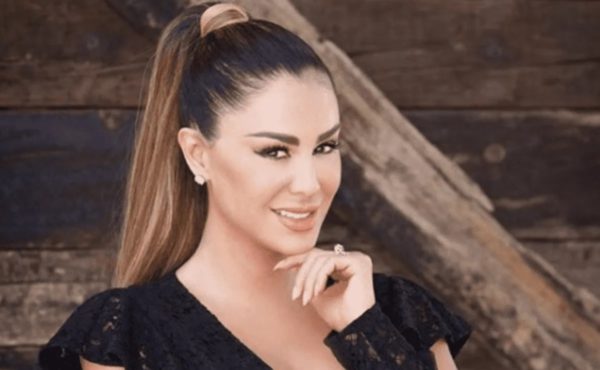 The former partner of the actress decided not to appeal for the welfare of Emmanuel, their son

Without being able to live in person with your child for more than a year and a half, Ninel Conde was reunited with her 7-year-old son Emmanuel at the home of Giovanni Medina, Ninel’s former partner.

In an interview with the Ventaneando program, Medina explained that a judge authorized cohabitation and he decided not to appeal the decision because it considers that the conditions of safety exist for the minor.

“Today there are and I have decided not to appeal this decision taken by the authority because I consider it to be correct, a coexistence has been dictated every 15 days from (which began yesterday Tuesday), in a safe space that is the house of Emmanuel, three hours dictated the authority, or what lasts in a healthy natural, organic way the coexistence ”.

One of the conditions to which Medina refers is the Larry Ramos absence, husband of Ninel Conde, who is currently a fugitive from justice, accused of fraud, and another is that the meeting is in front of a competent authority.

“If these coexistence had been imposed on me elsewhere I would not have agreed because I do not know if that man is hidden nearby or what research there is in this regard. At some point I mentioned, because I had information, that there was a very serious investigation and that this arrest would come, I could not expose my son to that. “