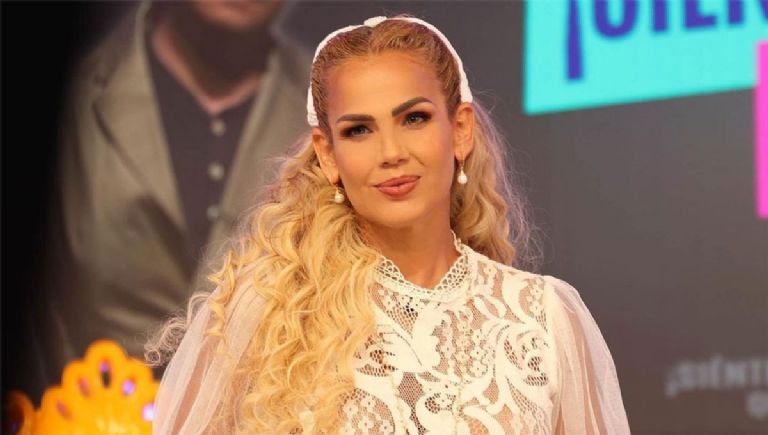 The actress spoke of her bad experience with the actor and reiterated that she has been the best “Adventurer” in history.

The break between Niurka and Juan Vidal turned into a war of declarations after the star assured that the actor is narcissistic and has alcohol problems.

The Dominican’s response was not long in coming, but the Cuban woman did not remain silent and spoke again about her controversial separation, pointing out that she has “new leading men.”

In an interview for the Venga la Alegría program, the actress stressed that despite how complicated her breakup with Juan Vidal was, she has not given up on love.

«Niurka always has new lovers, if I suddenly live a stage with a formal relationship that’s good, but if I don’t have it, I also have the love of men who are my friends. It’s something real, it’s part of human nature,” said the actress, who calls herself The Scandalous Woman.

The actress regretted the ridicule and criticism she received for the way she expressed her bad love experience with Juan Vidal, whom she met on the reality show La casa de los famosos.

“It was extraordinarily impressive to live an experience that I was living with a person with third degree narcissism.”

She reiterated that she starts her scandals, but she also knows when to put an end to them. She assured that she has the ability to make her ex-partners famous, although not in the way they expect.