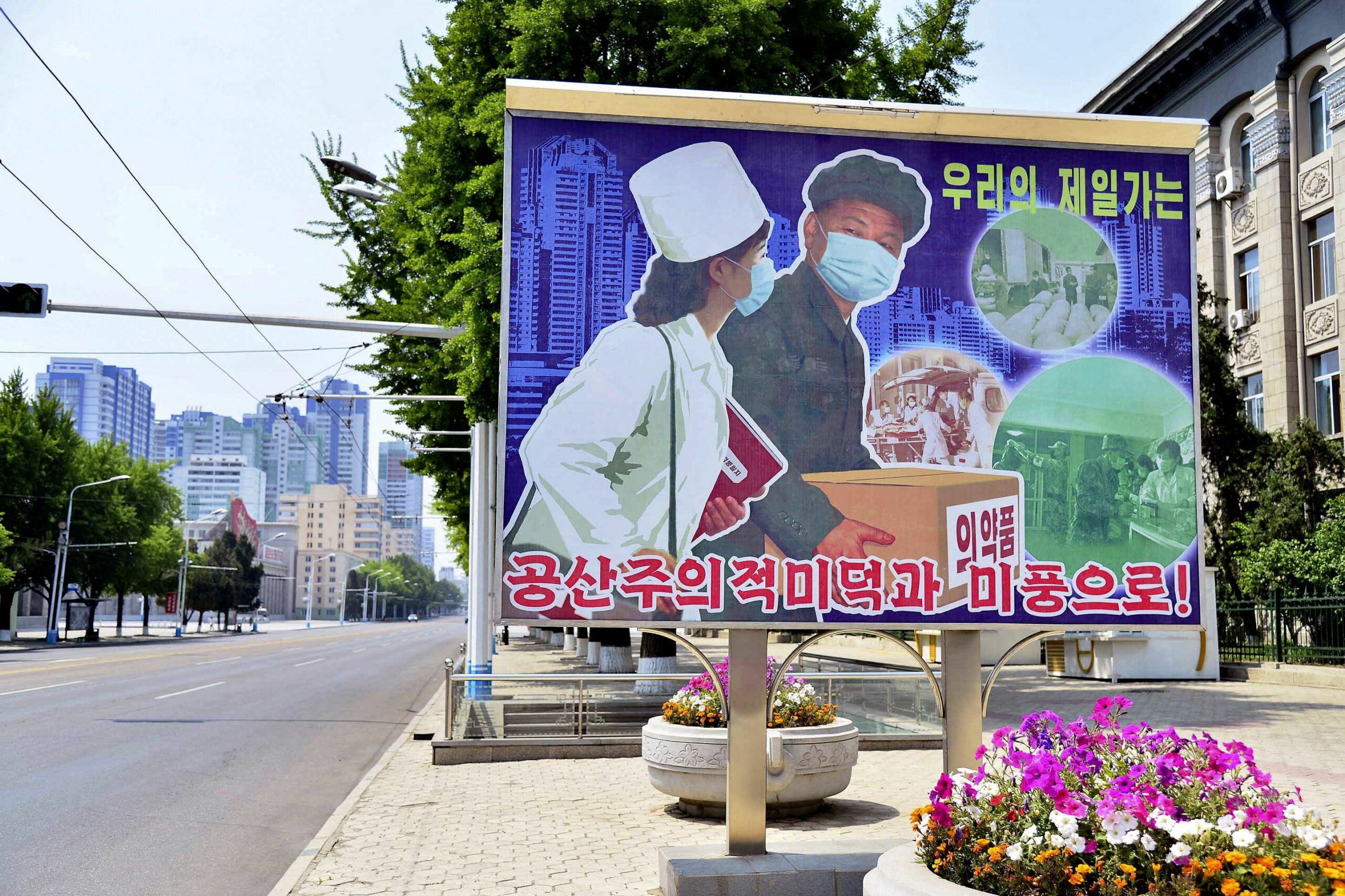 Authorities in the North Korean capital Pyongyang have ordered a five-day lockdown due to rising cases of an unspecified respiratory illness, the Russian embassy and Seoul-based NK News reported on Wednesday, citing a government advisory.

The notice, shared by the embassy on its Facebook page, indicated that “a special anti-epidemic period has been established” and asked foreign delegations to keep their employees inside. The order also called for people to take their temperatures four times a day and report the results to a hospital by phone.

The notification did not mention COVID-19, although it did cite an “increase in winter cases of recurrent flu and other respiratory illnesses.”

On Tuesday, the website reported that Pyongyang residents appeared to be stocking up on goods in anticipation of tougher measures. It was not clear if other parts of the country had imposed new lockdowns.

North Korea acknowledged its first outbreak of COVID-19 last year, but had declared victory over the virus in August. It has never confirmed how many people have contracted the coronavirus, apparently because it lacks the means for widespread testing.

State media have continued to report on anti-pandemic measures to combat respiratory illnesses, including flu, but have yet to report on the stay-at-home order.

On Tuesday, the state news agency KCNA stated that the city of Kaesong, near the border with South Korea, had intensified public communication campaigns “for all workers to voluntarily observe the anti-epidemic regulations at work and in his life”.

The outbreak of covid-19 in North Korea unleashes the wrath of Kim Jong-un: he sent his army to support actions