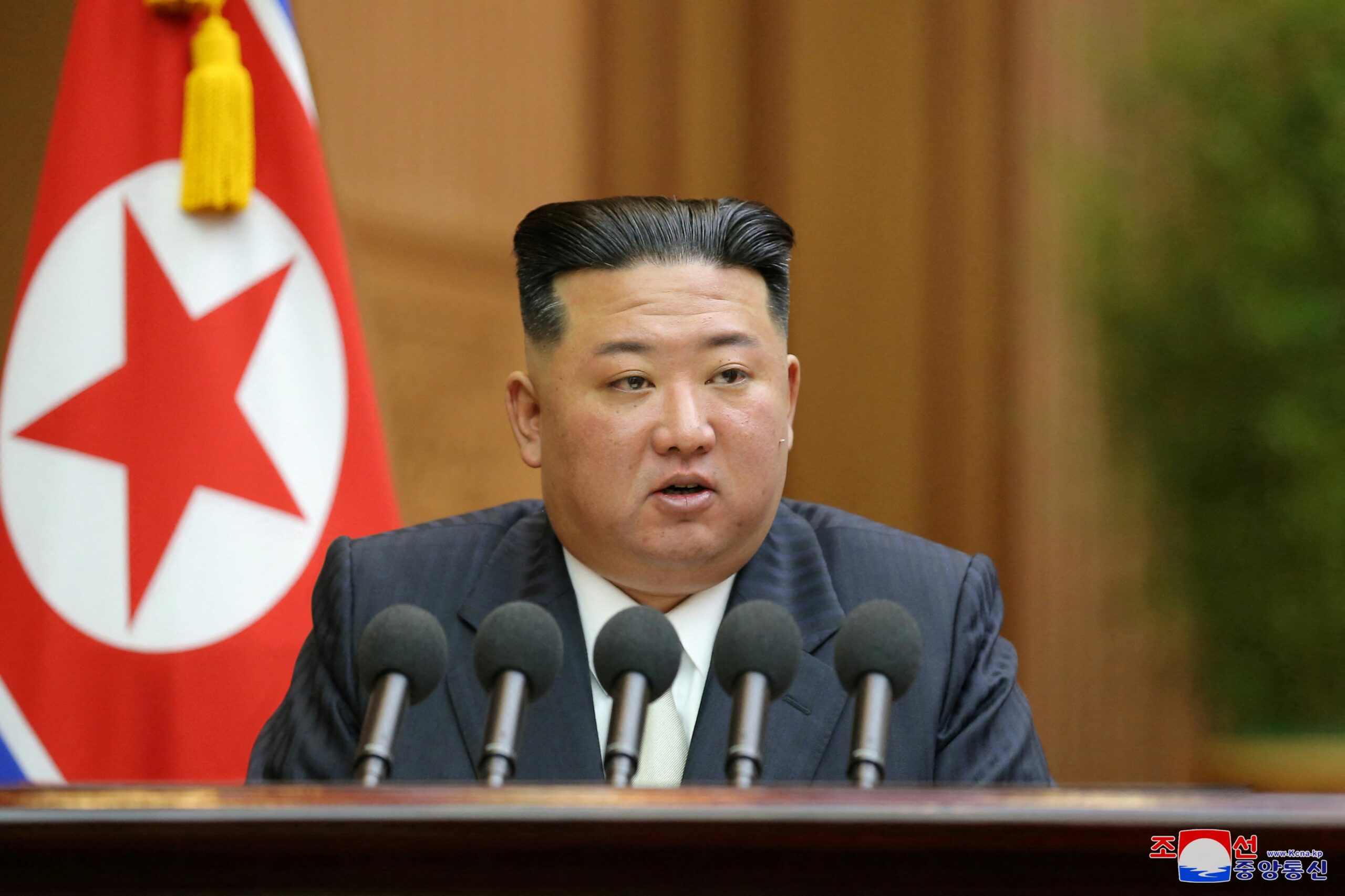 The South Korean military reported that North Koreae released this sunday an unidentified ballistic missile headed for the Sea of ​​Japan. Its type and how far it traveled are unknown.

The move followed rumors circulating in recent days that South Korean officials had detected signs that their northern neighbor was preparing everything to carry out tests on a missile that can be launched from a submarine.

By 2022, North Korea has significantly increased its missile tests, to the point where it has already conducted more than 30 on ballistic weapons – including its first intercontinental ballistic missile since 2017. Thus, it continues to expand its arsenal and increase its military capacity and a more aggressive nuclear one.

Likewise, the launch occurred after the USS Ronald Reagan aircraft carrier arrived in Seoul this Friday as a warning to Pyongyang about the use of nuclear weapons, after the regime’s approval of a new law aimed at authorizing the preventive use of weapons in certain conditions.

The ship, which is in the port of Busan, will carry out maneuvers with the country’s navy.