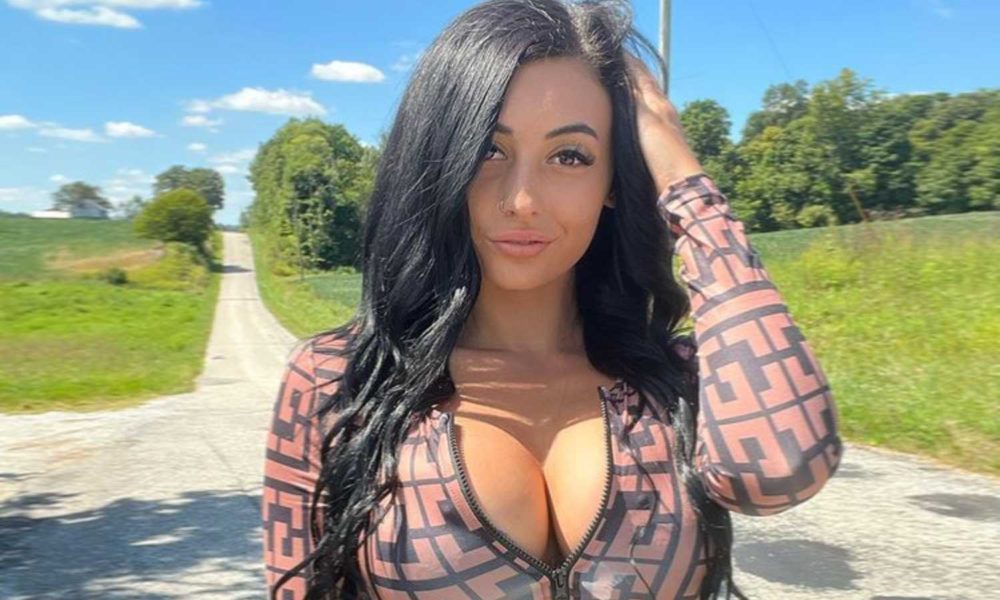 For being a distractor, a nurse with OnlyFans is fired

Nurse with OnlyFans is fired, when she opened her account she did not think she would lose her job and even less the reason why she was fired.

It turns out that your co-workers would be very distracted during business hours because they kept looking at your colleague’s account.

The protagonist of this story is the 22-year-old, Jaelyn, who in a TikTok video said that she never expected them to resign from her services for opening her account since it was described as a distraction for the work where she worked as a staff of Health.

But the fact that the nurse with OnlyFans is fired, revealed a bigger problem, for example to Jaelyn, it leaves a precedent for her professional career, not only because she agreed to earn more for her videos on TikTok than for her work as a nurse.

But because she lost her job to diversify her income by becoming a content creator for OnlyFans.

Jaelyn said that she received a work order and when she showed up to fulfill it, an administrator from the company where she works was waiting for her, who warned her that they would let her leave her job, because she had become a distraction for other employees, because they had been discovered watching their OnlyFans videos.