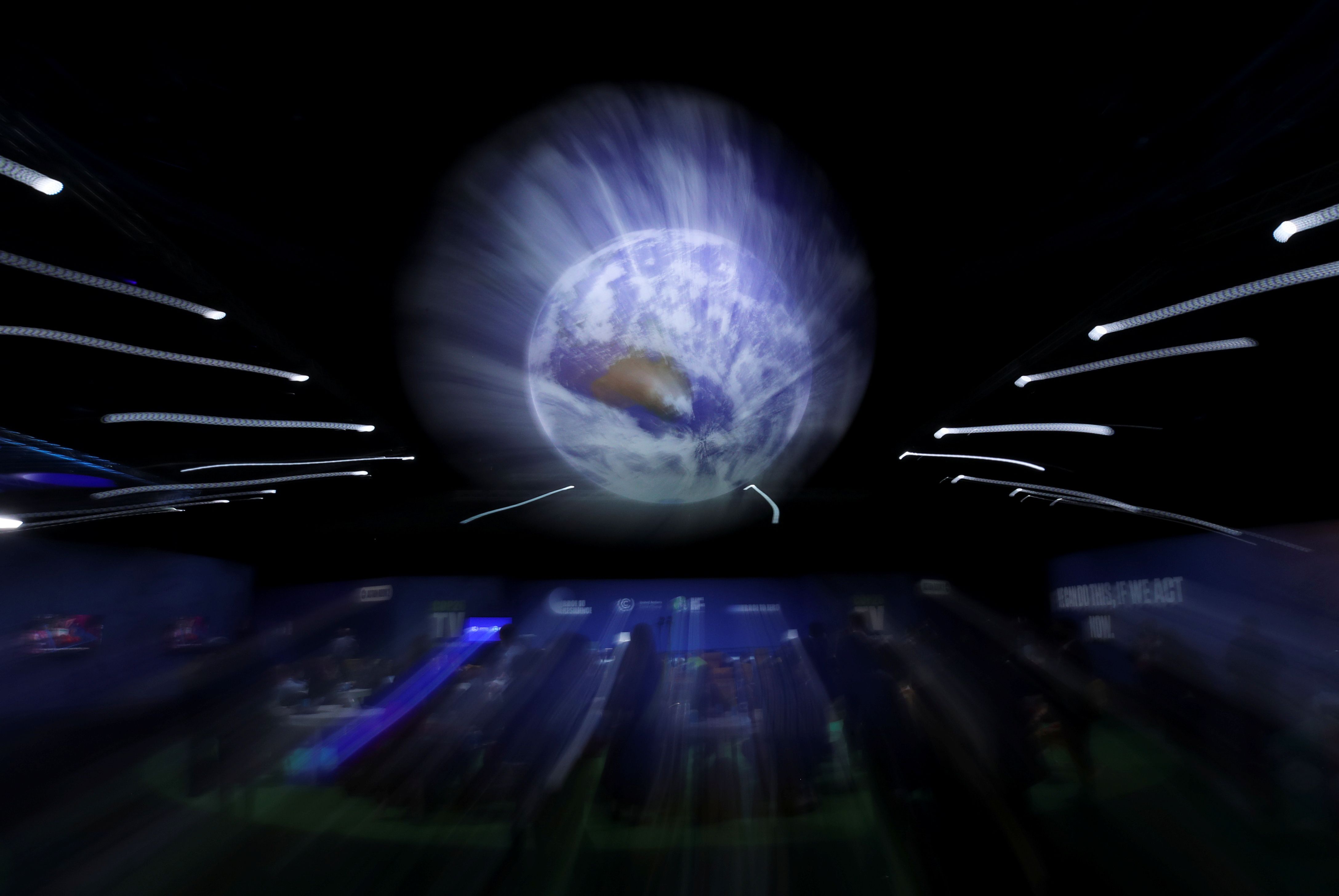 Facing the climate crisis facing our planetMany organizations and companies decide to contribute to a greater or lesser extent to combat global warming and other problems.

The past seven years are on track to become the hottest in human history, according to some environmental organizations, Greenhouse gases derived from emissions from human activities will be responsible for causing the Earth to increase its temperature by approximately 0.1 ° degrees per decade.

“To realize our future today, simulation is the answer”

Faced with this worrying panorama and under the phrase “To make our future a reality today, simulation is the answer”, the multinational graphic processing company Nvidia has released a statement announcing that they will create what they call “the supercomputer dedicated to predicting climate change, the most powerful in the world”.

The project, named “Earth-2″ Will be created using technology “Omniverse”, A platform for developing 3D models based on Pixar’s ‘Universal Scene Description’ (USD) system, in the words of the CEO of Nvidia, Jensen huang, this system will allow you to create a ‘digital twin ‘of our planet.

With this initiative, the company seeks to create a climate model that helps the whole world to develop the best mitigation and adaptation strategies against the climate crisis currently facing.

Yes OK climate models already exist In charge of quantifying and representing factors such as air pressure, wind magnitude and temperature, these models can currently trace weather patterns in a certain region, because models that need a higher resolution or that represent a larger field have to solve more complex equations to achieve that level of detail, which makes systems slower and no longer useful, and as Huang explains in the statement, “Even higher resolution is needed to model changes in the global water cycle.”

The model seeks that countries, cities and towns can receive early warnings to adapt their infrastructure as Nvidia maintains that, with more accurate predictions, people and nations will be able to act with greater urgency.

For the company, this system will be the environmental counterpart of ‘Cambridge-1′, One of the most powerful supercomputers in health research. Finally, the statement explains that “all the technologies that we have invented so far are necessary to make ‘Earth-2 ′ possible.

IBM‘s quantum processor that promises to outperform conventional computers, here are the reasons