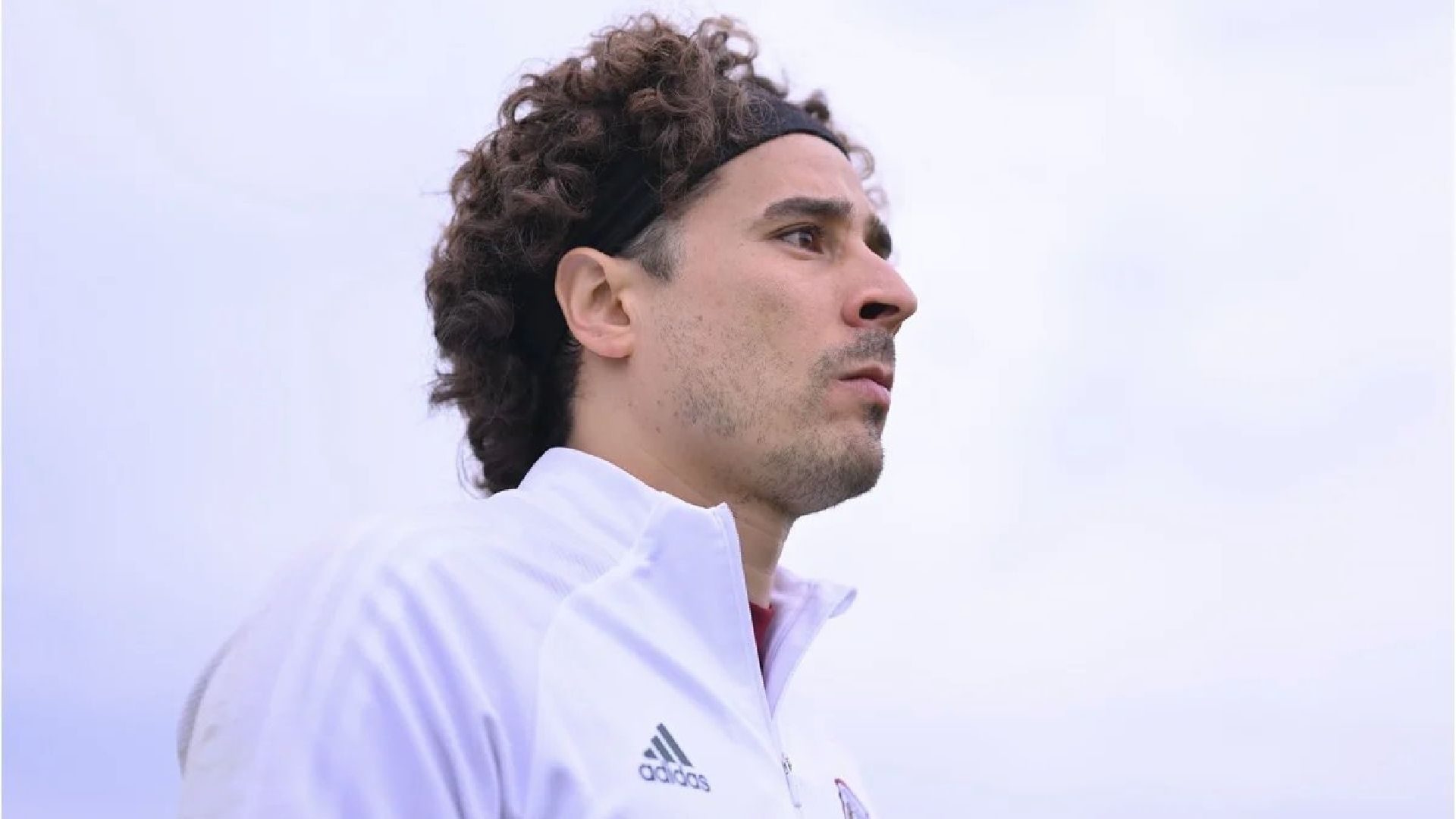 The goalkeeper of the Mexican team of Soccer in the last two World Cups, William Ochoarecognized this Thursday that the moment of the Tricolor facing Qatar 2022 it’s not 100 percent.

However, he pointed out that it will be achieved when the venue is reached and the atmosphere of the tournament begins to breathe. This is what he said in an interview for ESPN:

“Sometimes you have to see the numbers coldly and I think that the National Team, two months before the World Cup, we are 80 percent and we have time to reach that 100 that will happen when you ask for the World Cup venue, when you start to see the people in the airports, in the hotels, in the stadiums, the whole environment, goes up to the level. It is normal. It happens in all the selections”

The América goalkeeper has a lot of confidence in the process led by the Argentine technical director, Gerardo ‘Tata’ Martinobecause he considers it good internally, despite the fact that local and foreign media have advanced that will not continue in the Aztec painting after the World Cup.

For Ochoa, one of the points in favor of “Tata” is that he has been constant in his calls and that is important in a World Cup: “we know each other well, we know what we play,” he said.

Regarding the bad streak that Mexico has had in the last two years, he minimized the results and the poor performance, since he argued that they are only preparation games and one must be calm in the face of criticism from the press.

Regarding the fact that Qatar 2022 will be his fifth World Cup, equaling the mark of the historic Antonio “Tota” Carbajal, the number “13” mentioned that the most important thing for him is to overcome the round of 16 phase, since in the last seven cups he has been the final instance for the Tri.

“It is more about the theme of revenge, of wanting to do something different from what we have done before […] I have this thorn stuck that I want to try again. I want to fight again. It cannot be that we do not advance further than the round of 16. I think we have for more”

But for the above, he expressed that a perfect match is needed at the perfect time.

Chicharito would be well received

On the other hand, they also know that they do not have a 100 percent forward, with Rogelio Funes Mori and Raúl Jiménez injured, something that has ‘Tata worried. For this reason, he said that if the national coach decided, Javier “Chicharito” Hernández would be well received by the group, while he clarified that the players do not decide on the matter.

“Chícharo is an extraordinary striker, a historic player for Mexico. Many things have been discussed. It has nothing to do with us or with personal issues; It’s a matter for the coaching staff, who have decided on other strikers” and he added that if ‘Chicharito’ were called up at the last minute, “the group would welcome him; I and the others wouldn’t have any problem with him being with us; on the contrary, it would be someone who would come to add, to work and to give the best of himself, as he has always given”, he underlined.